In case you missed it, the US women came out on top in the World Cup final against the Netherlands 2-0, defending their 2015 title. Along the way to this fourth total World Cup win, the team and individual players broke countless records — in fact, they smashed the world record for most goals scored at a Women's World Cup game in their very first match versus Thailand.

July 7 was a great day for women's soccer and women in general because it proved that fighting against adversity (the sport's gender pay gap, for example) and working toward your dreams is not arrogant or reckless. It's necessary and pretty damn important. Ahead, check out adorable footage of the team celebrating their win after the final match with confetti and Champagne galore. Plus, the celebrations continued on the way home from France (as they should). 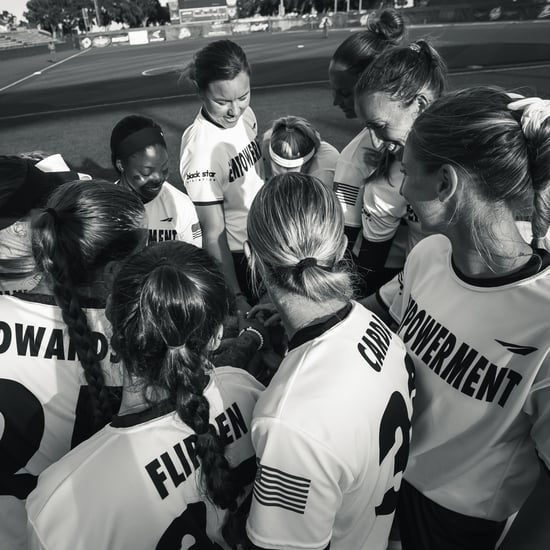 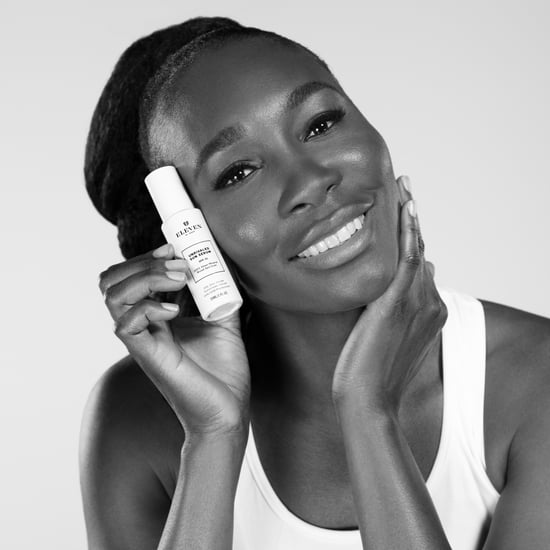 by Kelsie Gibson 48 minutes ago