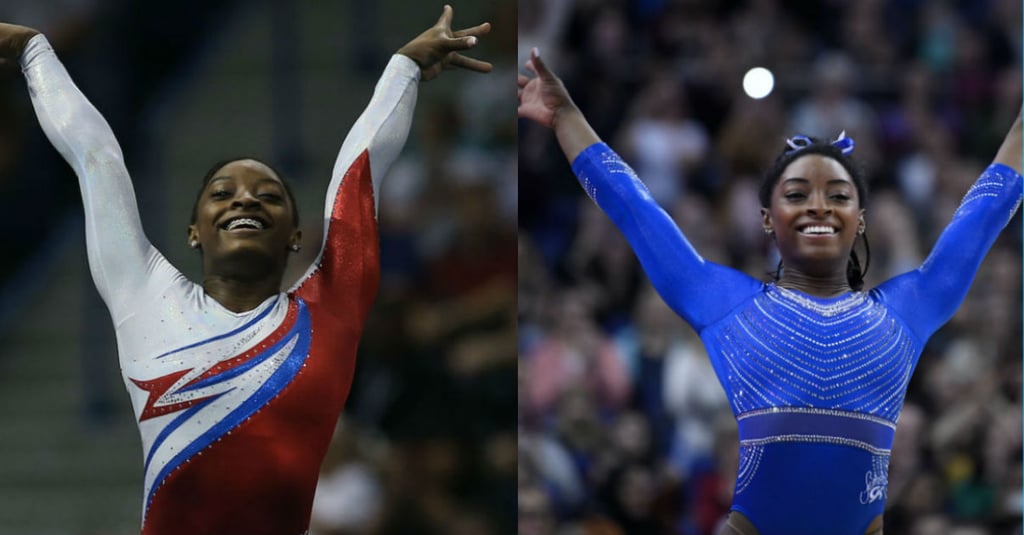 Simone Biles is the Wonder Woman of gymnastics. She's broken so many records that naming them would take up too much of your time, so here's a few: she holds the record for most World Championship medals of all time and, as part of Rio's "Final Five," became the first US woman in the sport to win four gold medals at an Olympic Games.

In 2018, Simone was the first woman to earn four World all-around titles; then, at 2019 Worlds, she broke her own record by winning a fifth time. She is also the first gymnast in women's gymnastics since the 1980s to earn a World Championship medal on every event (Yelena Shushunova did it for the Soviet Union back in 1987). And, so far, she has a six-year all-around winning streak.

Simone, 22, has dominated competitions by two full points before, which is downright impressive considering titles can be determined by mere tenths of a point. She already has her sights on Tokyo 2020, and given that she does some of the highest-difficulty skills in the sport — plus her unstoppable winning streak — it wouldn't be a surprise if she's given a spot on that team.

Sure, Simone is powerful on bars, beam, and vault — she has a vault named after her — but if there's one place she shines most, it's floor. It's in this event where she has not one, but two skills bearing her name and does moves that no female gymnast has ever done. Ahead, check out her floor routines through the years. They prove she's always been a force to be reckoned with and she keeps getting better. Her gymnastics, so it seems, knows no limits.

Related:
Simone Biles Keeps Making History — Watch All the Flips She Has Named After Her
Previous Next Start Slideshow
WorkoutsSimone BilesGymnasticsAthletes
Around The Web 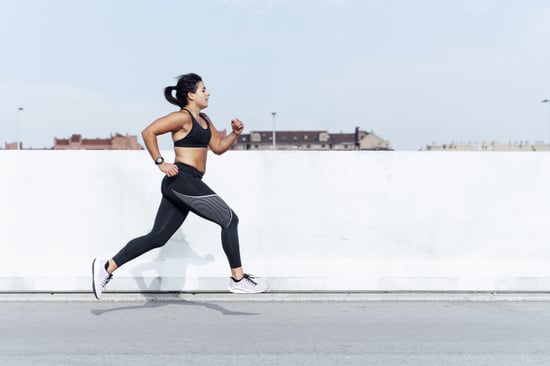 Workouts
If You Suffer From Achy, Tight Hips, Get Instant Relief With This 10-Minute Yoga Video
by Jenny Sugar 1 day ago 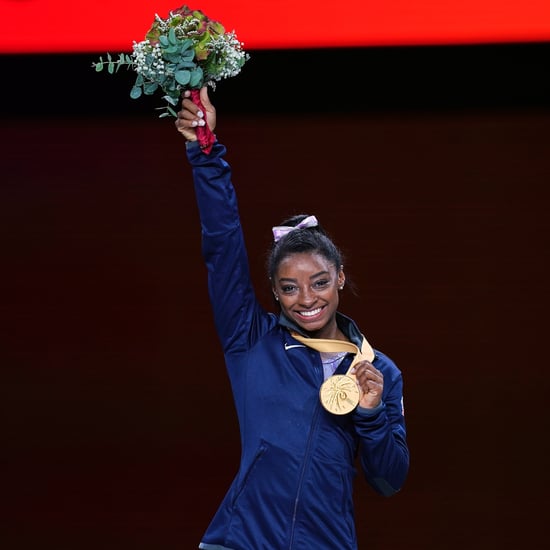 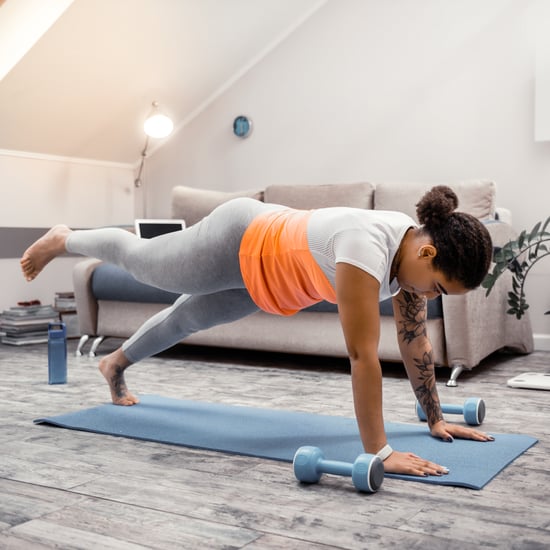 Home Workouts
If All You've Got Is 10 Minutes, These Ab Workout Videos Are Perfect
by Samantha Brodsky 1 day ago