I've always been a superactive person. I regularly teach exercise classes, and when I don't participate in the class, I make a point to keep moving the entire hour I teach or hop on the elliptical or a treadmill most evenings for two to three miles. When I was given a Fitbit as a present a few years back, I didn't think it would influence my exercise habits very much. Well, I was wrong about that. 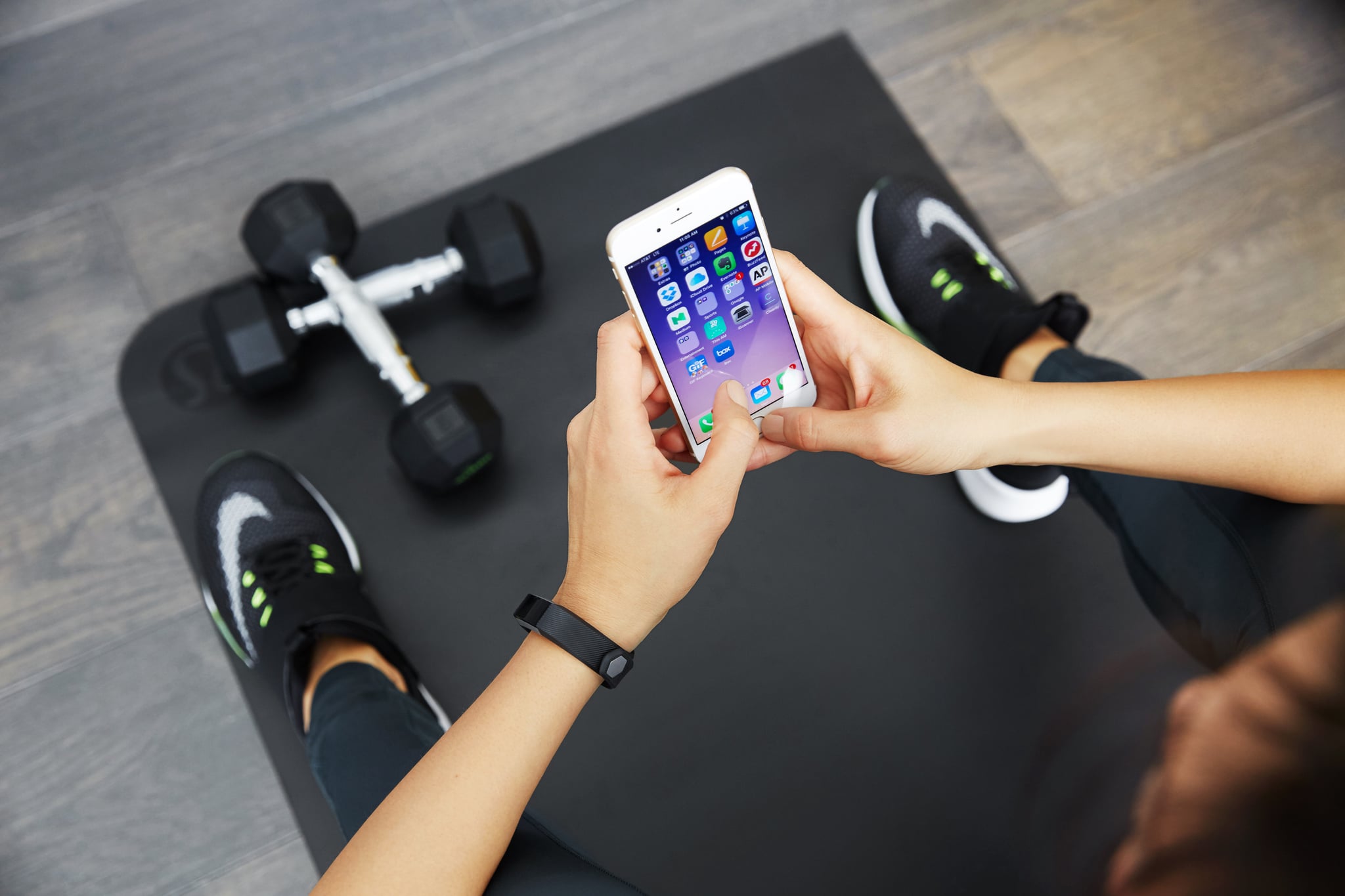 Even though my days are full of movement, I quickly found myself checking my steps multiple times a day, competing with myself for high step counts week to week, and almost never letting my daily numbers drop below 10,000. On days when I hadn't met my 10K goal, I would take my dog on an extra walk around the block after dinner, pace inside my house if it was raining, or walk an extra mile on my treadmill. Anything to get more steps!

But in recent months, I increased my strength-training routine, reduced my cardio sessions, and found my step count dropping rapidly. Rather than be disappointed with my lackluster results each day, I decided to take off my Fitbit, something I hadn't done intentionally in almost five years. The thought was that if I stopped wearing my Fitbit, I would stop worrying about hitting my steps, my anxiety at the end of the day when I saw low step counts would decrease, and I'd be happier with my strength-training sessions. Here is what transpired over seven days.

The First Day Was Rough

It became apparent that first day that I used my tracker as a watch, too. I found myself looking at and tapping my empty wrist every hour. I had this uneasy feeling like something was missing throughout that first day and found I was more uncomfortable without my tracker than I anticipated I would be. Even though my habits hadn't changed at all from the previous week, I felt a slight panic that I wasn't moving enough. This unease was a bit of a wake-up call: I was hooked on my Fitbit.

I wasn't sure I would make it through the entire week, but slowly my brain picked up on the fact that I was no longer wearing a watch, and I stopped looking at my wrist multiple times a day. I continued with my normal work and exercise program, not worrying about how close or far I was from 10,000 steps that day. The downside, though, was I found myself pulling out my phone more often to check the time and sometimes getting distracted by text messages or emails. I made a mental note that if I decided to forgo my Fitbit, I would need to get a simple watch.

When it came to appetite, my eating habits were not significantly different, and my weight didn't shift up or down at my weekly weigh-in (another thing I've been tracking my entire adult life).

Over the course of the week, I found living without my Fitbit did get easier, but I can't say I didn't miss it.

After not wearing my Fitbit for an entire week, which seemed an appropriate amount of time to fully "detox" from the tracker, I put it back on my wrist. I enjoy checking it throughout the day to see how much I am moving, and I like seeing the numbers go up when I make an effort to move more — it's motivating, and I feel it's good for my overall health. I still aim for 10,000 steps because I feel good when my tracker vibrates to celebrate hitting my goal. I have found that I eat healthier, too, when I wear my Fitbit — even on vacation.

Some people may find it to be a bit obsessive, but for me, my Fitbit is here to stay. 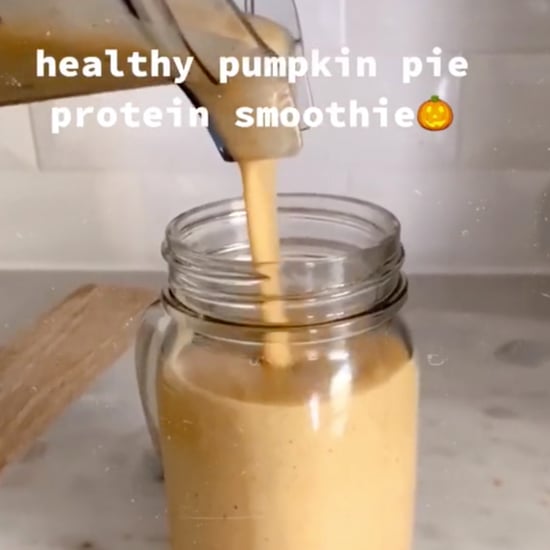 Holiday
Small Businesses Are in Trouble — If You Can, Consider Shopping Local This Holiday Season
by Katherine McLaughlin 4 days ago