"Why me? What does this mean?" Those were the initial thoughts that ran through Nina Garcia's mind four years ago after learning she tested positive for a BRCA gene mutation, putting her at high risk for developing breast cancer. The Elle magazine editor in chief ultimately decided to undergo a preventative double mastectomy earlier this year to cut down on that risk — a difficult "personal choice" she opened up about on Good Morning America on April 18.

Testing positive for either a BRCA1 or BRCA2 genetic mutation puts individuals at a significantly increased risk for developing breast or ovarian cancer and is more common among those with a family history of both diseases, according to the Centers for Disease Control and Prevention. In the three years following her positive test result, Nina was vigilantly screened every six months, which involved a handful of biopsies, lumpectomies, and the discovery of so-called "abnormal cells." The feedback from her doctor "started to get worse," leading her to opt for a double mastectomy procedure as a preventative measure.

"With my history, it was the right decision for me . . . it was my personal choice."

"I don't think it's a choice that every woman should make," Garcia told ABC News' Robin Roberts. "But with my history, it was the right decision for me . . . it was my personal choice." That decision was unfortunately made at an inopportune time for the Project Runway host, as Fashion Week was right around the corner. She grappled with the "burden" of hiding her choice and wondering, "Will I look weaker to my staff? Will I miss such a important moment that is Fashion Week for me, as the editor of Elle, a fashion magazine?" The mother of two found comfort in her husband, who encouraged her to be candid in sharing the news, which she did so publicly in early February.

Related:
My Sister and I Got Tested For the Breast Cancer Gene — and Only 1 of Us Was Negative

Garcia admitted that undergoing such an invasive surgery was difficult, but switching that initial "why me?" attitude to more of an "OK, let's conquer this" one was key in getting through it. "I'm not going to lie: a double mastectomy is a very big surgery," she said on Good Morning America. "But the mindset of being grateful, of not being, 'Why did it happen to me?' but, 'I am so thankful that I was able to do something about it.'"

The fashion guru, who is now back in action on Project Runway's 17th season, has one parting piece of advice for women who have a history of breast cancer in their family: "Get the BRCA gene test. I think it's so important."

Healthy Living
Getting an IUD Helped Ease My Painful Periods, and I'm Never Going Back
by Mary Everett 5 days ago 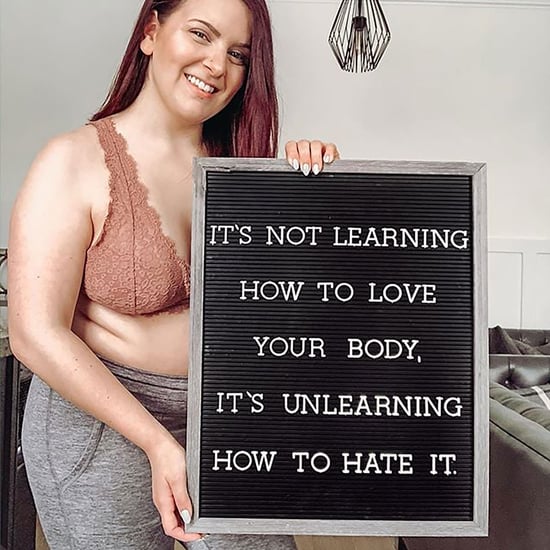 Healthy Living
If You Need a Little Boost of Confidence, These Letter-Board Quotes Are Today's Inspiration
by Jenny Sugar 1 week ago 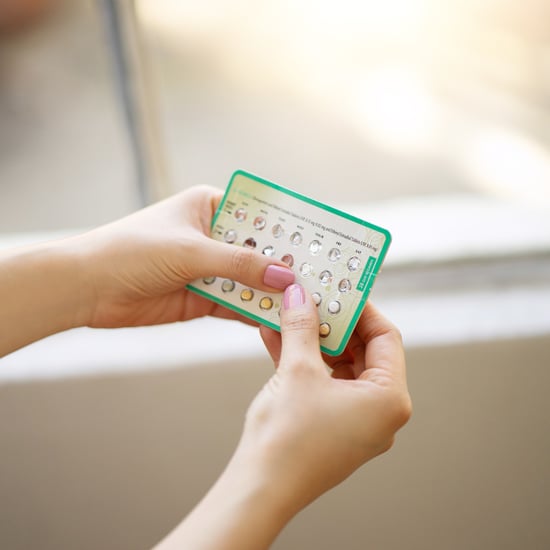 Healthy Living
Considering the Progestin-Only Minipill? These Are the Most Common Side Effects
by Wendy Goodall McDonald M.D. 1 week ago

Health News
Self-Conscious About Your Breast Size? A Study Says Most Women Are — and It Has Health Implications
by Maggie Ryan 1 week ago 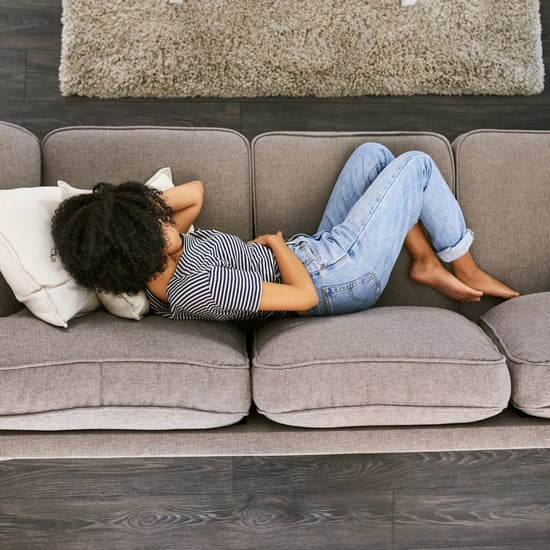 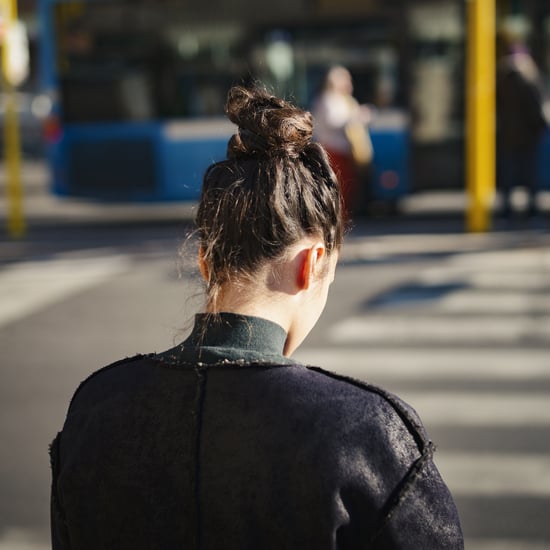