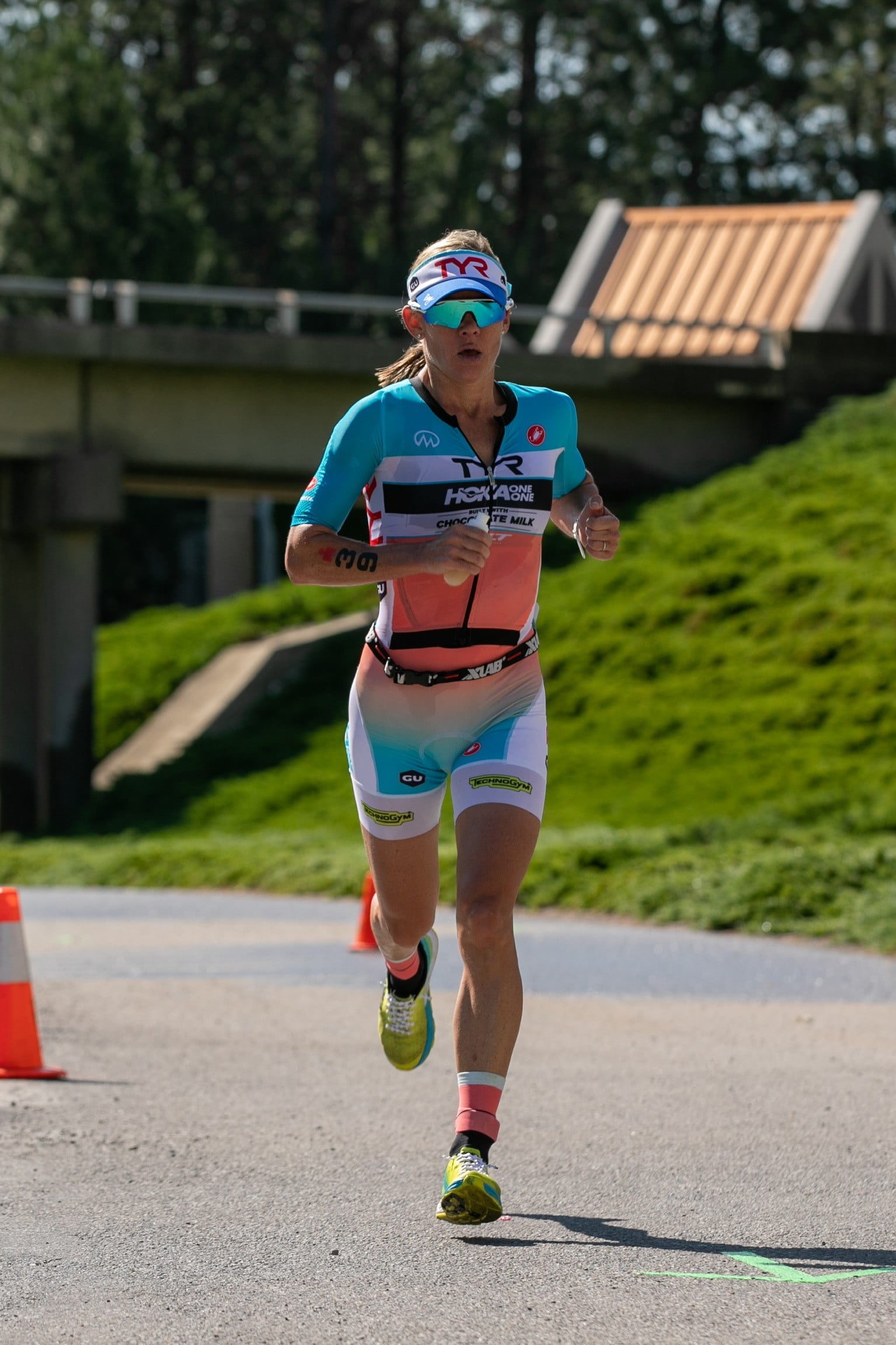 An Ironman race consists of a 2.4-mile swim, an 112-mile bike ride, a full marathon, and an unimaginable (to most of us) amount of stamina and pure grit. Mirinda Carfrae, aka Rinny, is a professional triathlete from Australia who not only competes in Ironman races (a feat in and of itself) but also has won the Ironman World Championships three times now. It takes a massive amount of training to reach that level of success, as evidenced by the intense workouts in Rinny's schedule.

Living in Boulder, Colorado, means Rinny trains indoors for a good part of the year. Yes, that translates to a lot of treadmill runs, which she admitted can be pretty boring. Rinny said she combats the monotony by always having a specific treadmill workout going in, instead of just hopping on and running. "If you've got a session that you're following or goals that you have to hit, it feels so much quicker," she told POPSUGAR. Rinny trains on a Technogym Skillrun treadmill in a home gym that she's aptly nicknamed "the pain cave."

So what does a treadmill workout look like when you're a three-time Ironman World Champion? Rinny likes to do hour-long build runs. "I'll start out at a controlled pace and then get faster and faster," she told POPSUGAR. This will occur in 20-minute intervals, and the point is to fatigue her legs, mimicking the exhaustion that she'll experience during an Ironman race, when she'll run a marathon after having swam over two miles and biked 112.

"There is nothing more relevant than having to run fast on tired legs," she told POPSUGAR. A build run is "a good endurance run where you're having to finish off fast," she said. "And what I like about doing that on the treadmill is that it controls your speed. You just sort of plug in how fast you want to run and off you go. You don't have to really use your brain too much!" Which is fortunate because, looking at this workout, our brains would be short-circuiting before the first mile was up.

We did the math on it: those paces equate to a 6.8-minute mile, a 6.3-minute mile, and a straight six-minute mile for the last interval. That pace is pretty mind-blowing, and we don't recommend trying to reach that speed or even setting it as your goal because, you know, you're a normal human and not a professional triathlete/three-time Ironman World Champion.

The general format of Rinny's build runs, though, is good if you're training for a race or just trying to increase your endurance. Start off with shorter time intervals, such as 10 minutes instead of 20, and slower pacing. If you're a beginner, you could even begin at a walking pace, increase to a fast walk, and step it up to a slow jog for your final interval. Work within your limits. The ramp-up format of the workout will challenge you no matter your pace.

So if you want to try a Rinny-inspired build run workout, go for it: just remember to start off very slowly and be patient while you build up. If it's just out of reach right now, start with this beginner's interval walking workout instead. Want even more motivation? Check out Rinny's YouTube channel, The Tim and Rinny Show, to learn more about her workouts and her story. (Spoiler: she has a baby daughter!) 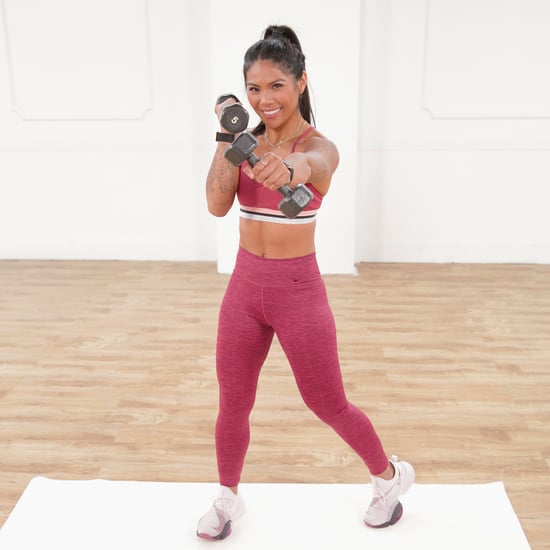 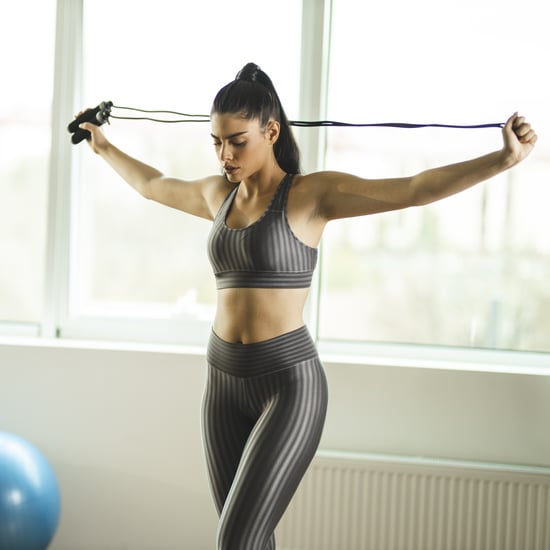 Workouts
Abs After Cardio? For Better Results, a Trainer Says to Try the Other Way Around — Here's Why
by Maggie Ryan 1 day ago

Workouts
This Workout Is Just 10 Minutes Long, but After the First 3, You'll See Why It's So Damn Hard
by Jenny Sugar 2 days ago 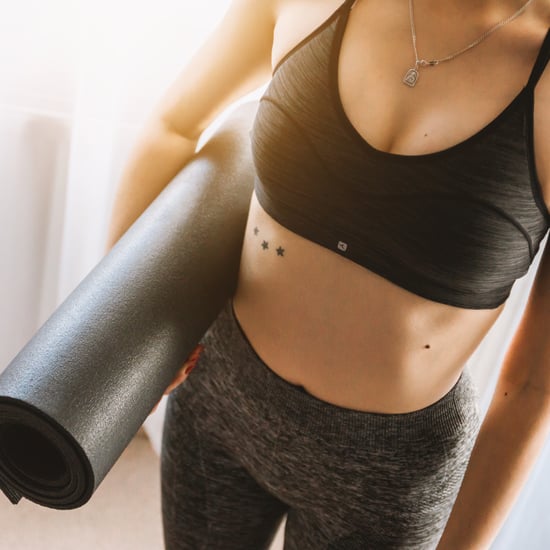 Workouts
Trying CorePower Yoga For the First Time? Here's What Every Beginner Needs to Know
by Maya Garabedian 3 days ago