Working out used to be so straightforward: find a gym that's close to you, get in, get out, and get on with your day. Not so much anymore. This year saw an explosive rise in both boutique fitness and class-booking services such as ClassPass and FitReserve — a rise that many speculate is eating away at the bottom line of traditional big-box gyms. 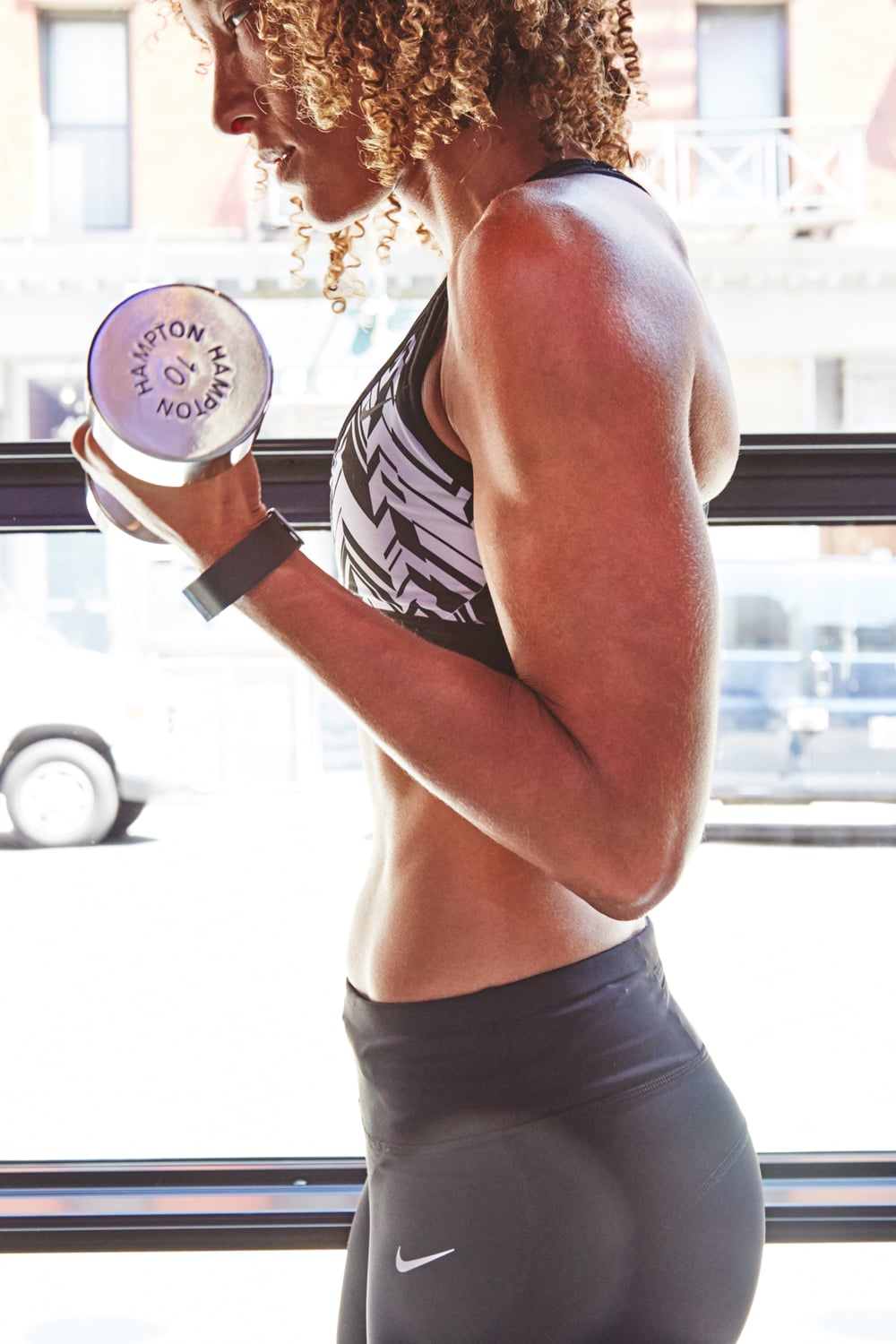 I, myself, am a gym dissenter — a fact that many of my friends find odd since I make a living as a fitness editor, and even outside of my job, I love to work out. Still, I haven't set foot in a traditional gym since 2014. Endless rows of top-of-the-line treadmills and fancy eucalyptus towel service still can't beat the feeling I get from working out at smaller studios. Amongst my friends, I am not alone — more and more of them are leaving their health clubs in favor of small studio memberships, free at-home workouts, or opting for pay-as-you-go classes at well-known boutique studios. Could 2016 be the year that we all say goodbye to the gym for good?

The International Health, Racquet and Sportsclub Association (IHRSA), the trade association of the fitness industry, reports that of the 54.1 million people that had a membership to a health or fitness club in 2014, 42 percent were members of a studio. While some of these individuals held multiple memberships (most often a traditional gym coupled with a studio), the number of studios opened in 2014 showed a 200-percent increase from the previous year. When comparing this to only a seven-percent increase in the number of new gyms that were opened, it suggests that the industry is shifting away from traditional big-box chains. In short: studio business is booming.

Take SoulCycle, the biggest indoor cycling chain in the country. In the last three years, it has grown from 12 studios in two states to close to 60 studios in eight states. And how's this for a staggering statistic: in its recent IPO, the company reported it averages about 72,000 rides per week. Though one of the bigger success stories, SoulCycle is not an isolated phenomenon. National studio chains like Barry's Bootcamp, YogaWorks, and Flywheel continue to expand, while just about everywhere in the country is seeing an increase in local fitness boutiques specializing in yoga, Zumba, and CrossFit.

Meredith Poppler, vice president of media and communications at IHRSA, cites the dramatic growth of studios as two-fold: for owners, the cost of running a small studio is less expensive when compared to the overhead of maintaining a full-service gym, and consumers are looking for more than what big-box gyms can offer — specifically, a more tailored fitness experience. "These studios are centered on a particular community of people with similar passions [Pilates, Zumba, boxing], and provide a high-touch, personalized environment."

The experience, however, doesn't come cheap — class at many studios can easily cost $30 a pop. Yet, despite the high cost of participation, people are paying — now more than ever. As Racked reported on earlier this year, for more and more individuals, fitness has become a luxury item.

The need for personalization is exactly what Payal Kadakia was banking on when she founded ClassPass in 2013. (Note: I am a longtime member of ClassPass and love my membership.) The business model of ClassPlass is brilliant in its simplicity: members pay a monthly fee (around $99/month), which allows them to book classes through the ClassPass app or website at hundreds of studios and gyms in their area. Its growth has been nothing short of explosive. In 2014, ClassPass was in two cities and had 200 studio partners; today it is in 36 cities with more than 7,000 studios participating. Kadakia attributes the success of ClassPass to filling a void that was missing in traditional gyms — choice and flexibility. "Our platform makes fitting fitness into your schedule really easy as opposed to making a big commitment with little variety," she says. "It's also really motivating! So many of our members express that they're perspective has changed — that they look forward to getting up and going to class as opposed to dreading to have to fit in a workout."

When explaining why she loves ClassPass, Lyndsay Roush, an active member since 2014, is exactly the type of person Kadakia speaks of. When Roush belonged to a gym, she was lucky to make a few workouts a month; since being on ClassPass, she's working out three to five times a week. "I love ClassPass because of the variety — I never get in a rut and I am taking classes I could never take at the gym," says Roush. "Reserving the class in advance helps keep me accountable and I love seeing my friends at my favorite workouts."

Is Roush an example of a larger shift in the fitness world, or are new business models simply attracting an untapped — and hungry — crowd? Until the end-of-year numbers roll in from 2015, it's hard to know for certain. Equinox, Planet Fitness, and 24-Hour Fitness all closed 2014 with earnings that exceeded the previous year, and more people signed up for new gym memberships in January 2015 than ever before. It also can't be ignored that fitness studios primarily thrive in larger urban areas, so in some regions, gyms will remain the primary option for those needing a place to work out. And for others, the upwards cost of $20 per class is simply not possible or justifiable.

Big-box gyms have also remained successful by expanding on what it means to be a gym. When Club Industry, a trade magazine aimed at fitness business professionals, released its yearly report of top-earning gyms, there was a distinct pattern in the top 10. Though thought of as traditional gyms, almost all of the clubs on the list were much more than a collection of treadmills. Many are adapting to consumer needs by increasing studio space to allow for more specialized fitness classes. Given that others offer enticing extras like onsite healthy restaurants, juice bars, nutritionists, spas, and/or childcare, it might be more apt to call them wellness centers.

With numbers in the green, don't count the gym out just yet. Image Source: Shopstyle Photography

Perhaps what is most telling about the future of the fitness industry is that gyms are working alongside services like ClassPass to coexist. In San Francisco, for instance, ClassPass users can book gym time at Crunch, 24-Hour, and other local gyms. "Some gym operators absolutely love ClassPass since it brings exposure to their facilities and programs and fills classes that might otherwise not be full," says Poppler. And let's not forget the traditionals — many people prefer the convenience of a one-stop fitness shop and appreciate the amenities found at gyms like showers, towel service, and lockers, which are often missing from smaller studios. Yet these same folks are still willing to drop $20 at a yoga studio while keeping their gym memberships intact. What is crystal clear is that fitness is a thriving multibillion-dollar industry that shows no sign of slowing down, and if all the players continue to adapt with consumer needs, it seems there may be enough to go around for all. As Kadakia said, what people most want are choices — be that the gym, SoulCycle, or a running loop in their local park.