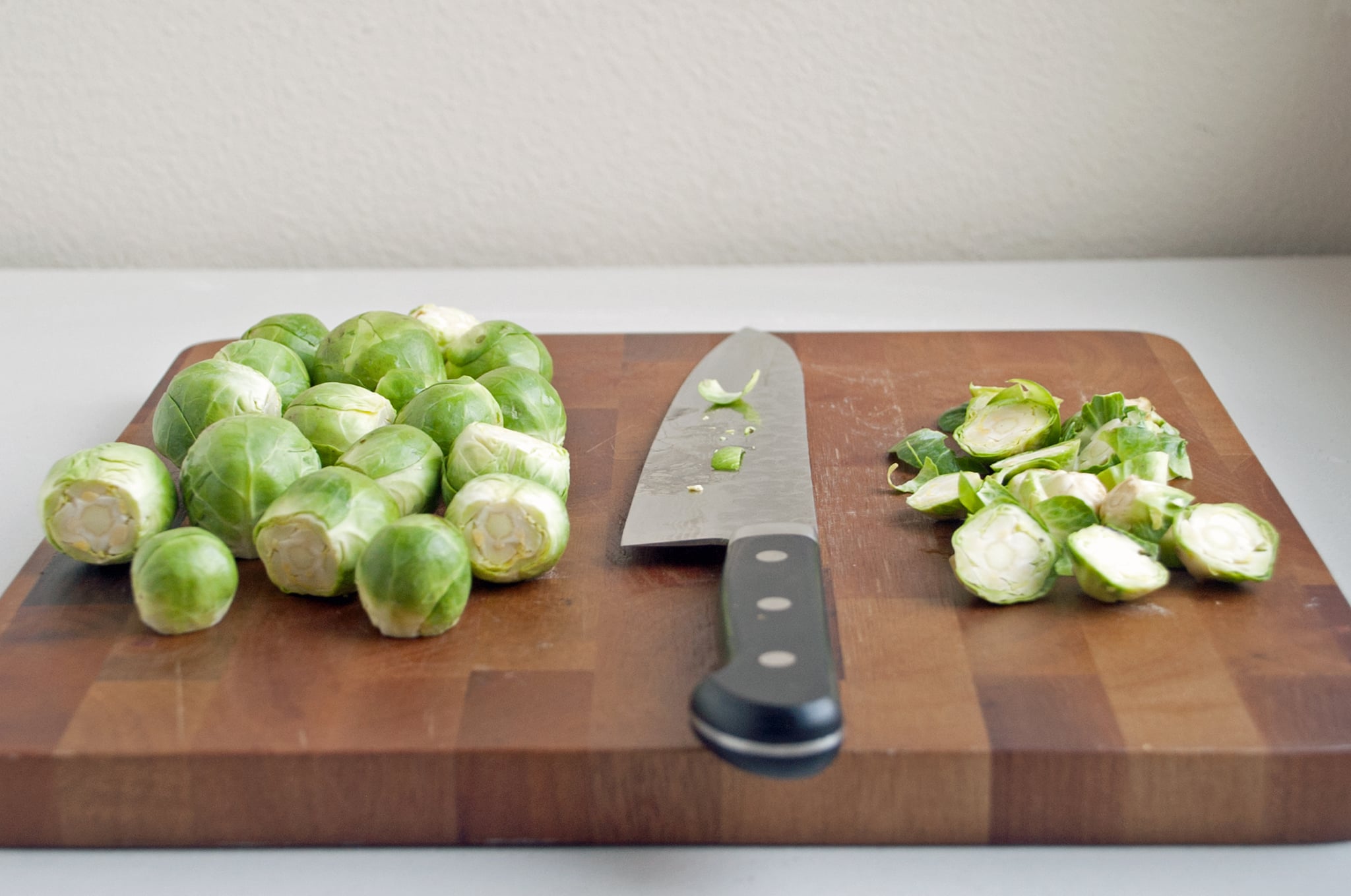 Brussels sprouts are one of the most crowd-pleasing sides during the holidays, but one recipe from The New York Times has people talking — and not in a good way. The Times published a recipe for Brussels Sprouts Sliders, which you might at first envision as traditional burger sliders with roasted or shredded brussels sprouts on top (yum!). But no, these "sliders" have a tempeh filling enclosed in two halved brussels sprouts acting as the buns. While the recipe has a four-star rating out of 180 reviews and does sound pretty tasty (hello, garlic-tamari marinade), Twitter users couldn't help but find it a little . . . funny.

The NYT describes the appetizer as, "A creative and fun way to enjoy a great Fall and Winter vegetable: crunchy 'buns' of roasted brussels sprouts with a tasty middle — a confit of caramelized onions, tangy mustard and savory tempeh." Surely this recipe would appeal to plenty of people out there, but take a look at some of the humorous responses from people who are giving it a hard pass.

I would rather eat my own fingers.

Perfect way to get uninvited to future gatherings.

I dont think they would be that bad!

I love Brussels sprouts but this is ridiculous.

First it was peas in my guac, now it's brussels sprouts to replace buns? Is nothing sacred in 2017?!

Recipes
I Made the Popular Smashed Brussels Sprouts From TikTok, and They Deserve 5 Stars
by Emily Weaver 2 weeks ago 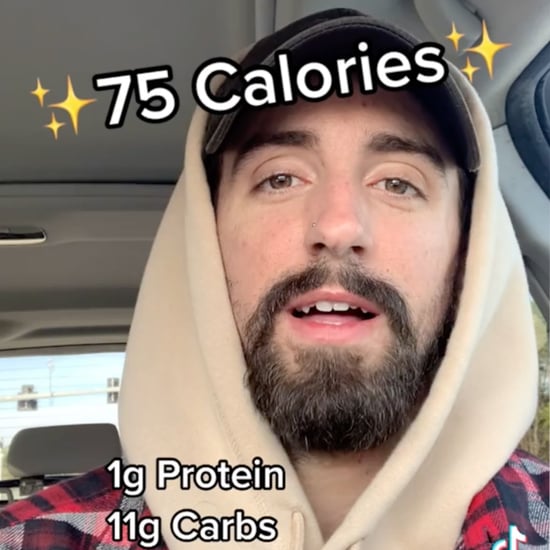 Holiday Entertainment
Why Yes, Netflix's Single All the Way Is Already Our Favorite Holiday Rom-Com of 2021
by Amanda Prahl 3 weeks ago 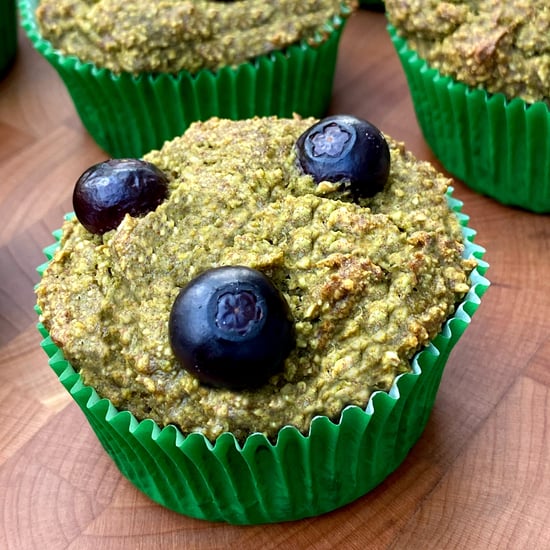 Recipes
I Tried This Creamy Apple-Pie Smoothie With Coconut Milk, and It Tastes Like Fall in a Cup
by Chanel Vargas 3/05