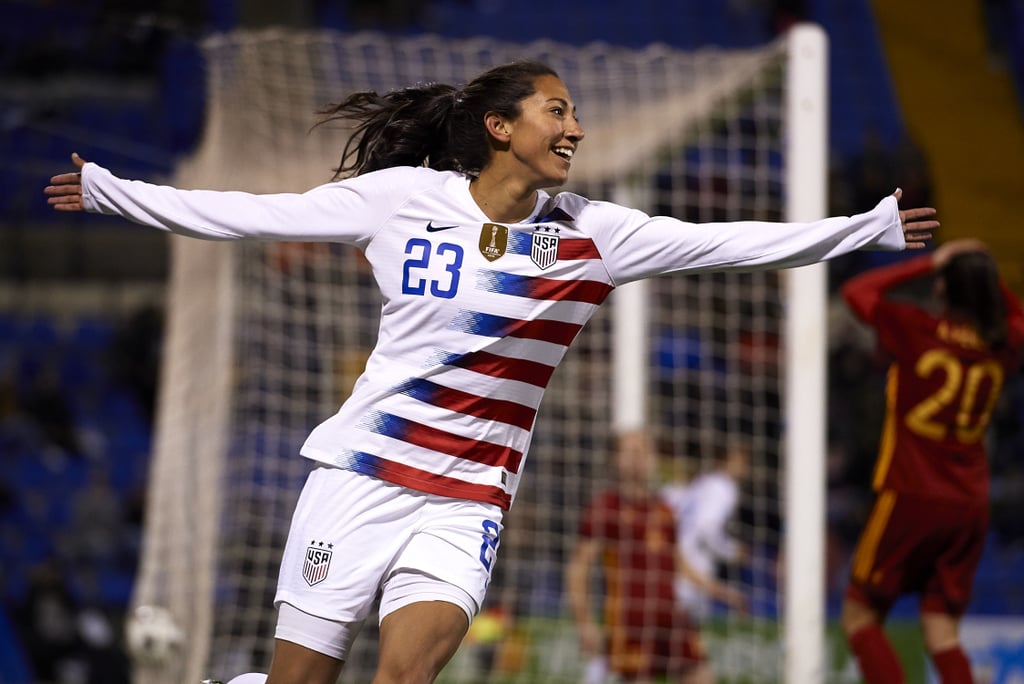 Out of the 23 women representing the US at the World Cup, only five are black. On and off the field, Crystal Dunn, Adrianna Franch, Jessica McDonald, Christen Press, and Mallory Pugh are inspiring black girls all over.

As Jessica said at the US Women's National Team Media Day, "That's an incredible group of black women on the team." Whether you've just gotten into soccer or have been counting down the days until the World Cup, you've got to keep your eyes on these inspiring black women.

Find out more about each of the players ahead.

Britney Spears
Britney Spears Just Shared a Rare Picture of Her Family, and Her Caption Is the Sweetest
by Navi Ahluwalia 3 days ago