A protein-rich, refreshing smoothie is one of my favorite breakfasts to eat after I get back from the gym in the mornings. It's been a staple morning meal of mine for a long time, but I didn't realize until several months ago that I was making my smoothies all wrong.

Last year, my trainer at the time asked me what I normally eat after we're done with our weightlifting sessions. I named all the ingredients I put in my smoothie: almond milk, protein powder (my favorite is the mocha Vega Sport Protein), a frozen banana, hemp seeds, and spinach. She nodded her head and confirmed that this all sounded fine, but a few minutes later, she asked me, "Have you ever considered cutting back on bananas?"

Related:
All the Ways Veganism Changed My Life, From Weight Loss to Glowing Skin

She knew I was at a point in my life when I was trying to lose weight, but I had never considered that this fruit might be sabotaging my efforts. It's not that bananas aren't healthy — they actually offer a great deal of nutrients. They're full of potassium and vitamins B-6 and C, and they're great for reducing bloating. But at the very least, they're around 105-115 calories, and they're high in natural sugar. And eating a high amount of sugar, whether it's natural or artificial, will only increase your cravings for sugar in the long run, which may encourage you to reach for more sweets later. My trainer said she stays away from bananas if she's ever trying to trim down.

I took her advice. Instead of tossing a big ol' banana into my smoothie in the mornings, I opted in for extra protein from Sambazon Acai Performance Protein Packs. That allowed me to consume fewer calories, less sugar, and more protein. It was a win all around.

Additionally, having my smoothie a little less sweet every morning changed my palate for the rest of the day. I wasn't craving sweets in the afternoon to replicate what I had eaten in the a.m. Within a few weeks, I could see a difference in my belly, which only encouraged me to make even better diet choices throughout the day. I still love bananas, and I'll include them in my dessert recipes every once in a while, but not putting them in my smoothie has done a great deal of good for me! It may not work for everyone, but it's worth a shot if you feel like your weight-loss results are plateauing.

Healthy Living
With 6 Months Until the Paralympic Games, These Are the Athletes We Are Excited to Watch
by Christina Stiehl 3 days ago 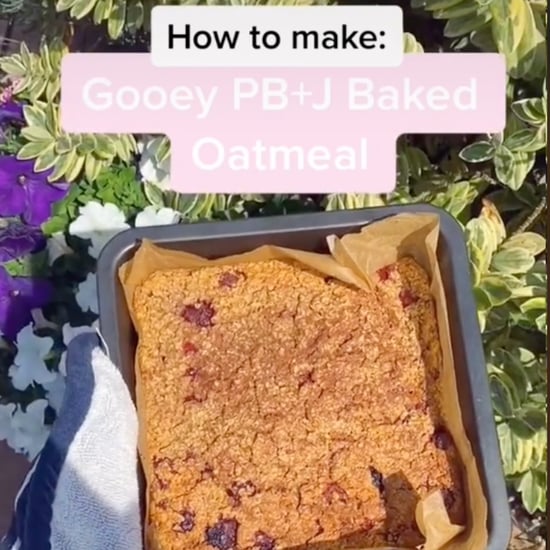 Recipes
In Case You Haven't Been on TikTok Today, These Are the Baked Oat Recipes You Need to Try
by Lauren Harano 4 days ago 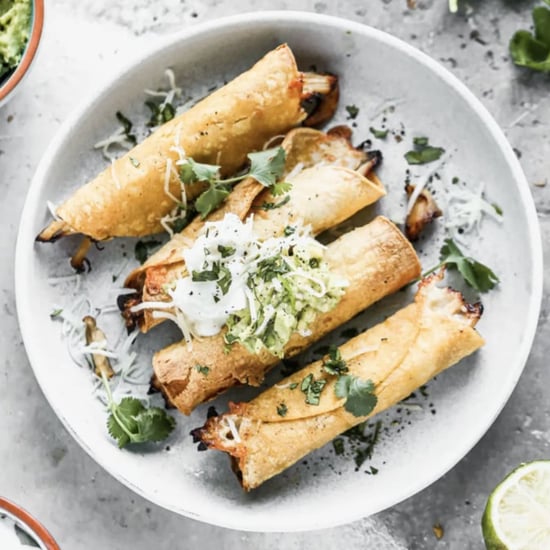 Dinner
31 Air Fryer Recipes That Will Make Eating Healthy Easier (and Tastier!) Than Ever
by Lauren Harano 4 days ago