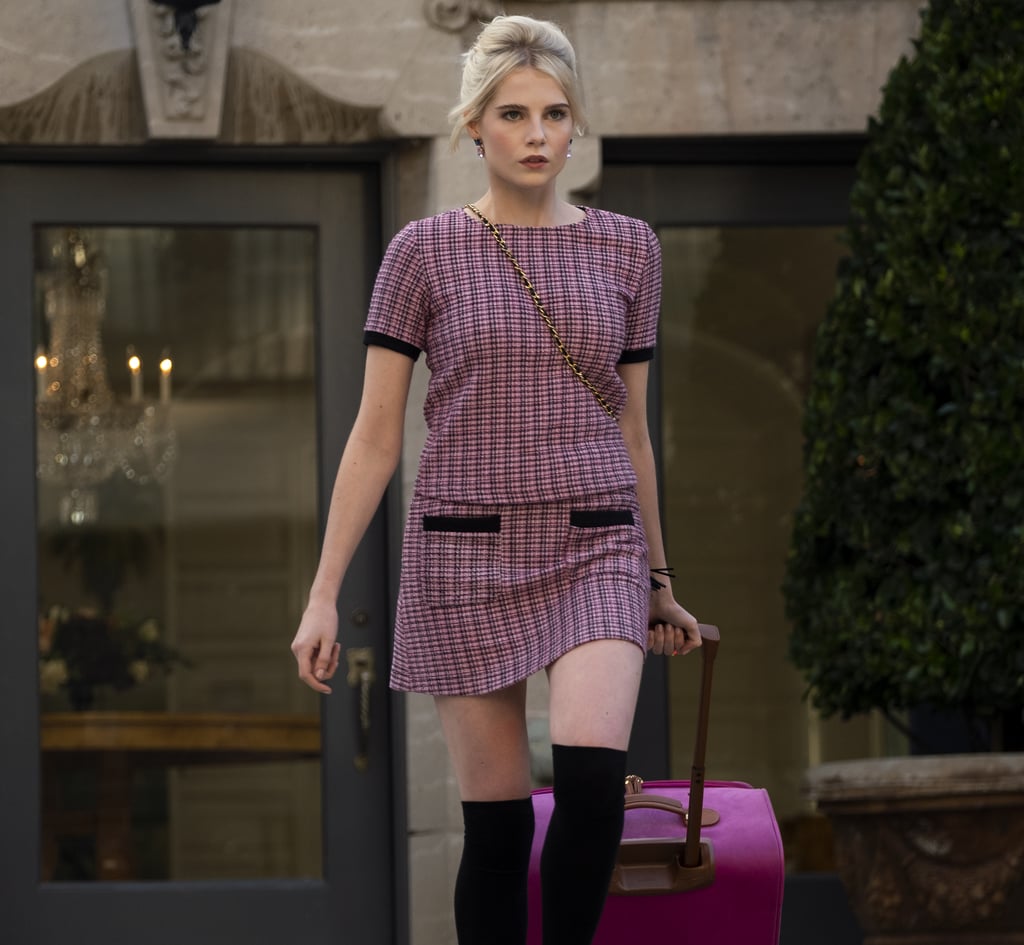 I won't lie, I made it through the entire first season of Netflix's The Politician in less than a week because of the clothes alone. I was eager to see what little tweed set Astrid would wear to give her speech in the next episode, and I lived for Payton's mockneck and blazer combinations — seriously, who is that kid's tailor? OK, but I loved the storyline, too. It's dark and twisted, and it deals with serious issues but approaches them with humor, in a way that might often make you uncomfortable. But once you get past dealing with your mixed emotions, you'll probably be able to appreciate the little details, like the show's impeccable wardrobe, a collaboration between Lou Eyrich and costume designer Claire Parkinson.

Eyrich and Parkinson admit that the tone for the style was set by show creator Ryan Murphy, who asked for "the opulence of Santa Barbara," as explained to W magazine. They scored plenty of vintage pieces for the cast and had a mood board full of famous icons, including Princess Diana, Jackie O, Katharine Hepburn, and JFK. Eyrich and Parkinson watched the actors understand their respective characters through fittings, early on in the shooting process.

"It was very much about making sure each character has a really strong voice and making really bold statements with how they dress. I think that's what ties the show together. It's opulent and powerful, but also the characters are real and have vulnerability. Even with Payton in the early episodes, if something was off, I'd change the way he dressed. If something emotional was happening in the storyline, I might not put him in a monochromatic red sweater and burgundy pants, or a pale green outfit. He might be wearing an oversize sweater, but still fabulous. It's very deliberate," Parkinson said.

Ahead, read through my own interpretations of the outfits on the show, and shop some of the key pieces that are still available, just to make things more exciting — if that's even possible when it comes to this series.

Note: if you haven't finished The Politician on Netflix yet, spoilers lie ahead! 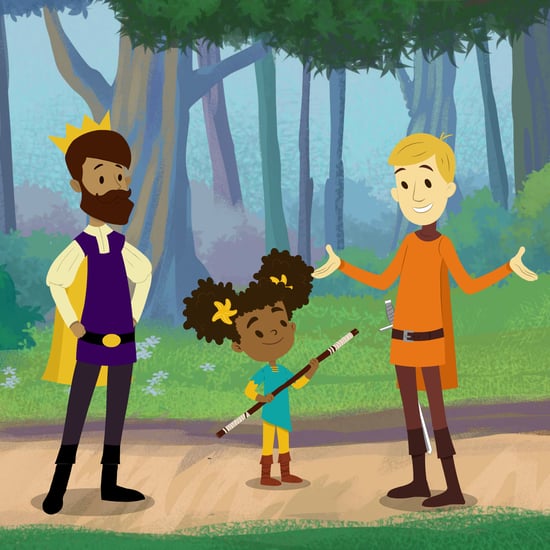