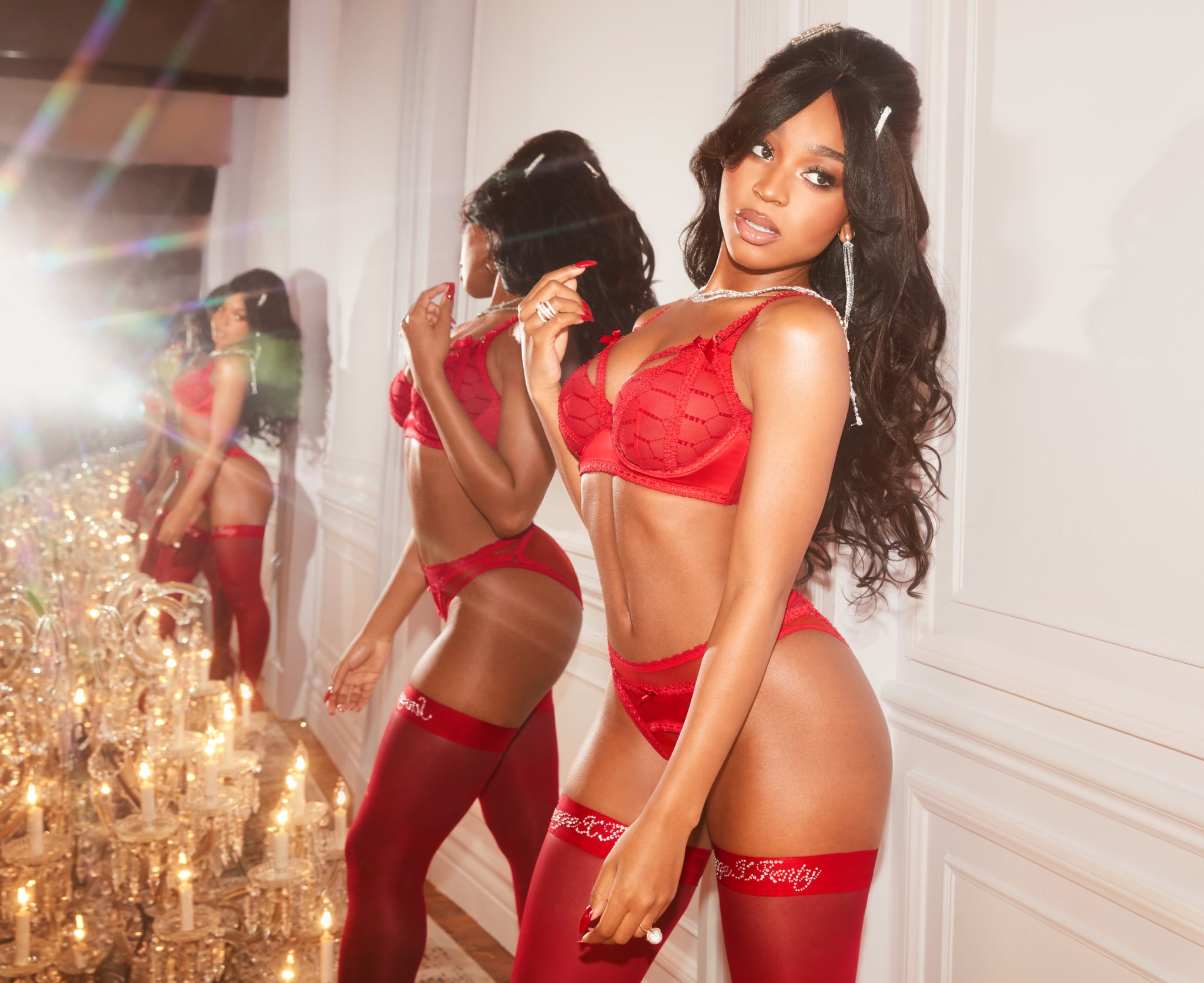 Normani's showstopping dance during the most recent Savage x Fenty show was just the beginning. The 23-year-old singer has just been announced as a global brand ambassador, and she will be appearing in holiday imagery promoted on social media, as well as the Spring 2020 campaign.

In a press statement, Rihanna described Normani as the "perfect choice." The pop-star-turned-entrepreneur added, "She exudes confidence and power. Everything she does is executed with passion and the belief she's going to kill it. That's why people gravitate towards her."

Related:
23 Times Normani Shut Down the Red Carpet With Her Sultry, Standout Style

Normani, meanwhile, said she was "beyond honored" and "grateful" to join the Savage x Fenty family. "Rihanna is always at the cutting edge and continues to push the boundaries in everything she does. The way she embraces her sexuality and exudes grace is such an inspiration to me and so many other women around the world," she said. Well, we're sold! Now who wants to go lingerie shopping? 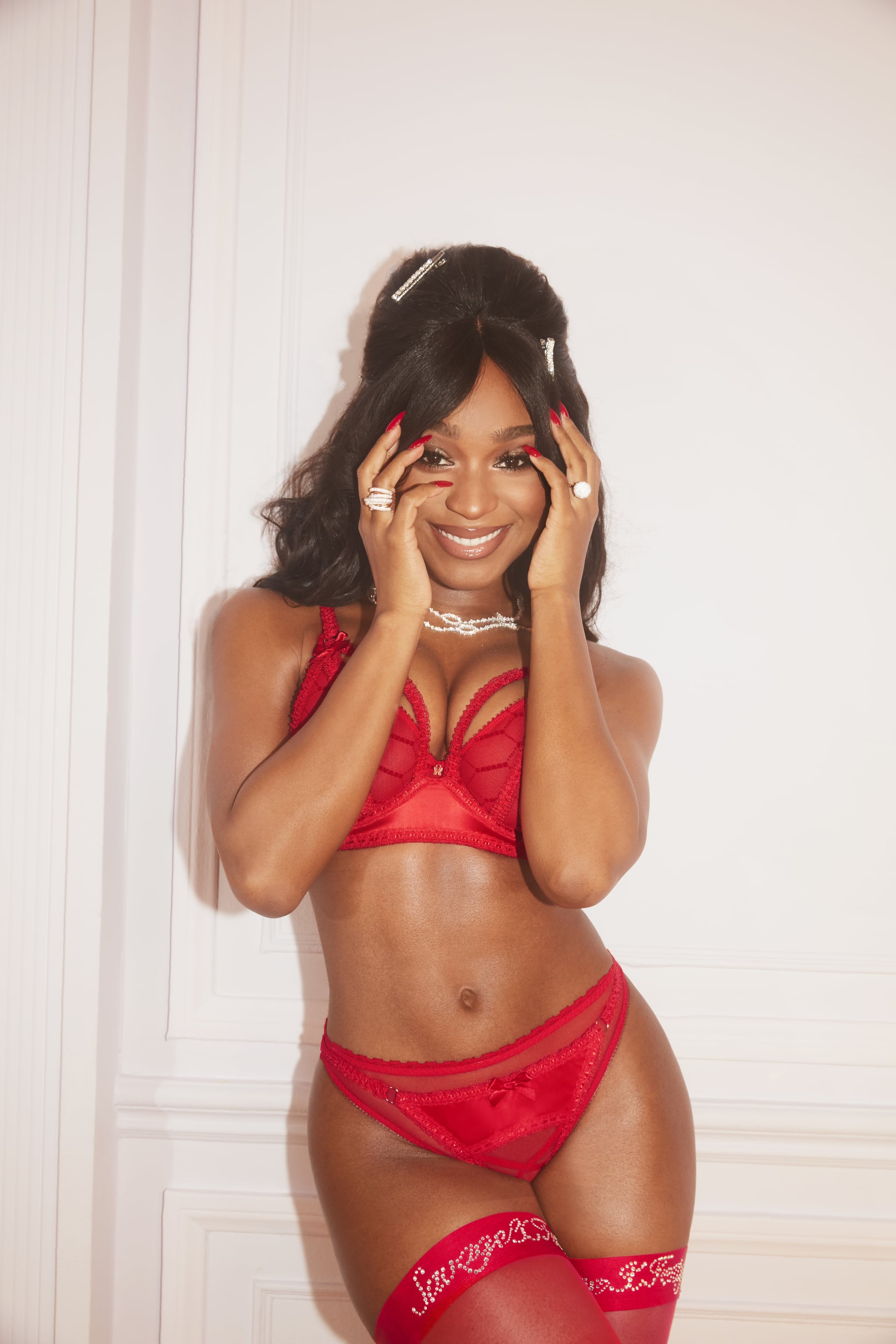