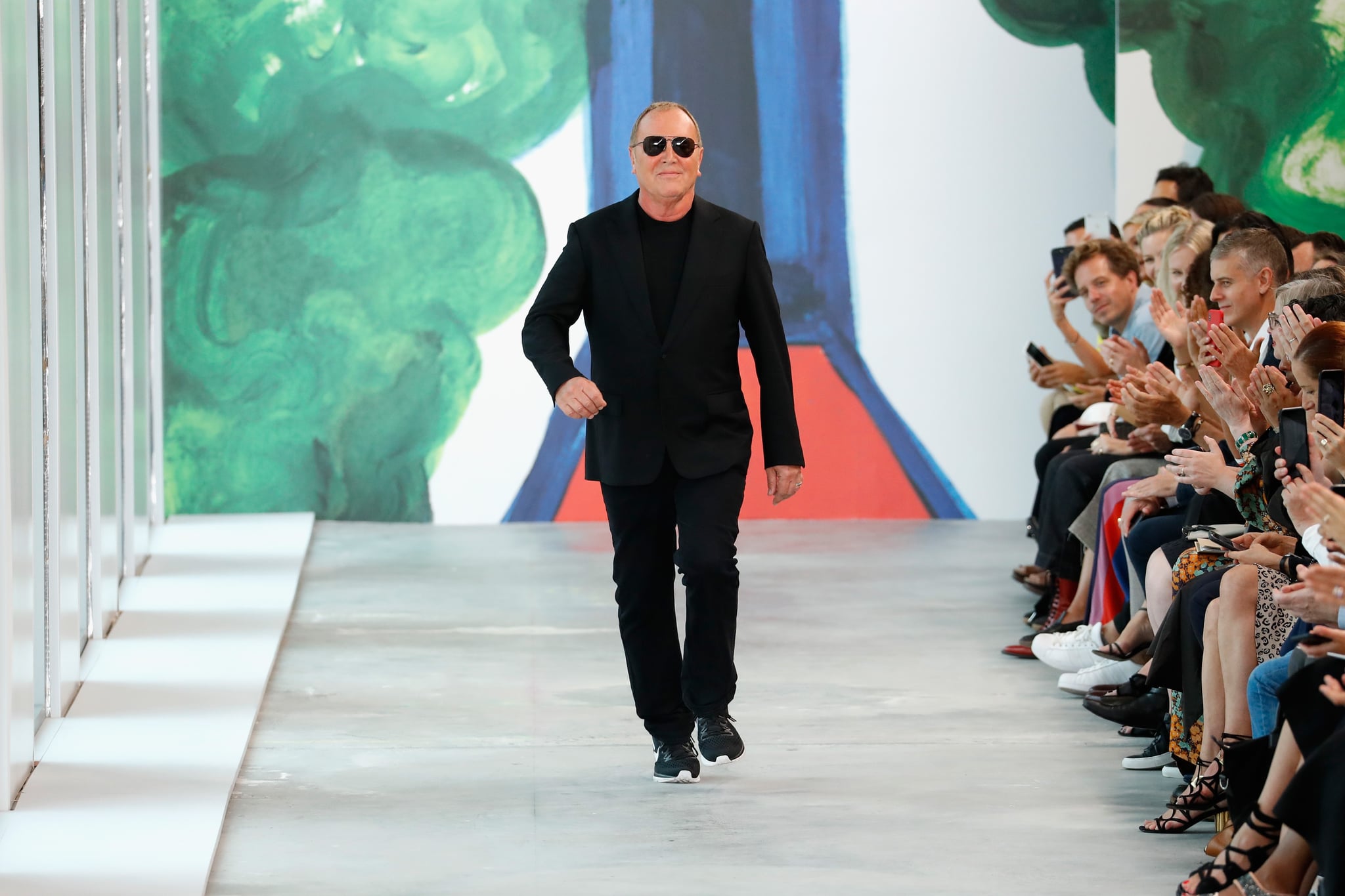 Michael Kors is the latest designer to opt out of New York Fashion Week for the upcoming season in September. In the past, Michael Kors's shows have often opened the final day of shows in NYC, but all of that has changed due to COVID-19 and the fashion community wanting a more consumer-focused format for Fashion Week. Now, the designer will be joining the likes of Gucci, and he is rethinking the brand's Fashion Week structure.

In a statement, the designer stated: "I have for a long time thought that the fashion calendar needs to change. It's exciting for me to see the open dialogue within the fashion community about the calendar — from Giorgio Armani to Dries Van Noten to Gucci to YSL to major retailers around the globe — about ways in which we can slow down the process and improve the way we work. We've all had time to reflect and analyze things, and I think many agree that it's time for a new approach for a new era," he said. As for when the designer will be showing his next collection, he went on to say "Keeping all of this in mind, we will also be reassessing when the fall collection is released to the press and the public — most likely sometime between mid-March and mid-April." 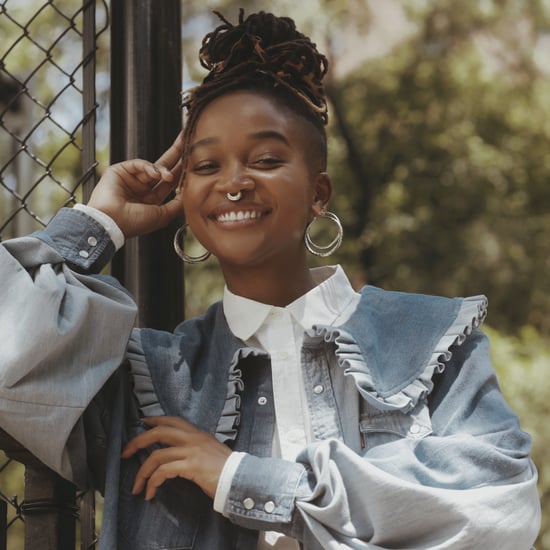 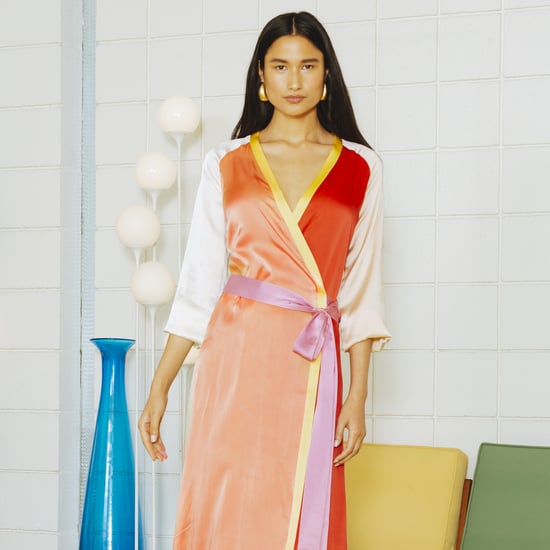 Fashion Designers
The Looks in Cardi B and Megan Thee Stallion's "WAP" Video Are Certifiably Chic, 7 Days a Week
by Brea Cubit 4 days ago

Rihanna
If Rihanna Taking Out the Trash in Neon Pink Heels Isn't a Whole Mood, IDK What Is
by Nikita Charuza 1 week ago