Meghan Markle loves her Rothy's, and you know what? I have no choice but to stan. She'll frequently trade in her heels for a more casual pair of flats, like on Friday, when she stepped off a plane at Canada's Victoria International Airport wearing the brand's pointed black style, with her husband, Price Harry, in tow. My eyes were first drawn to the $175 pair, but I'm equally excited about her striped button-down top (made by her old pal, Misha Nonoo), her balloon-sleeve cardigan, and her black jeans. This chic yet comfy outfit puts my go-to airport sweatshirt and leggings to shame! Plus, her flats are environmentally friendly — they're made from recycled plastic water bottles and merino wool.

Meghan and Harry's casual airplane exit doubles as their first joint public appearance since they announced their split from the royal family. They've kept things pretty low-key since the separation, but they looked happy to be returning to Canada following business events in the United States. There's no telling exactly how Meghan's style will change now that they've stepped back from royal life, but we're looking forward to seeing the evolution. Shop her exact pair of Rothy's ahead. 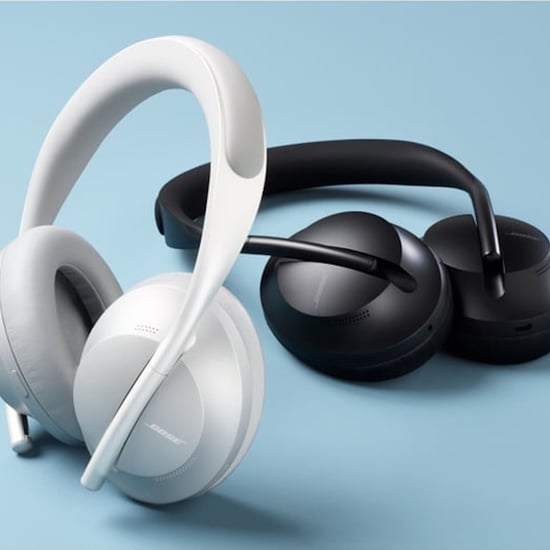 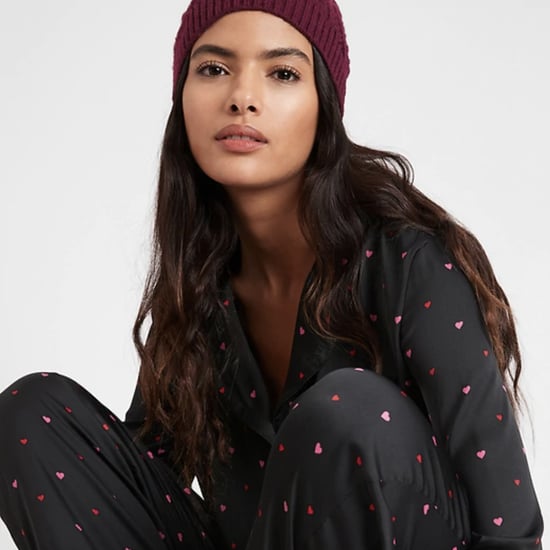 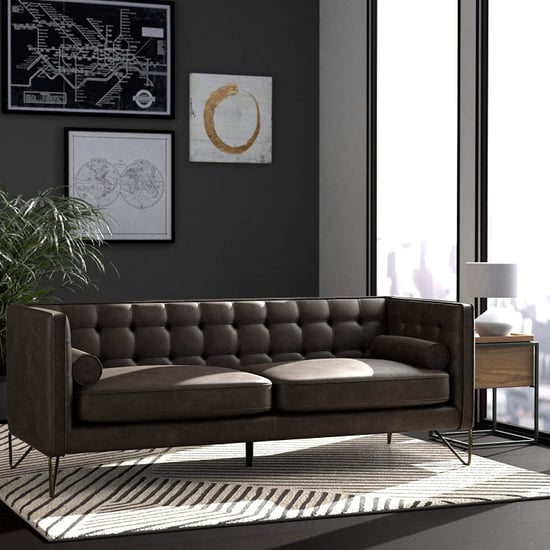 Sales
Amazon Has a Secret Outlet Section, and These Are Its 20 Bestselling Items
by Krista Jones 3 days ago 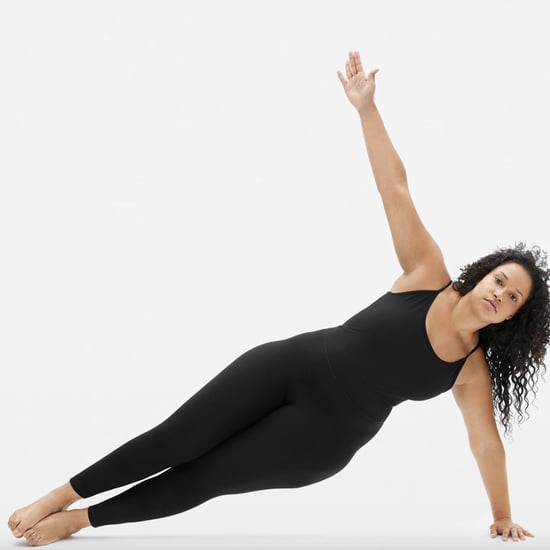 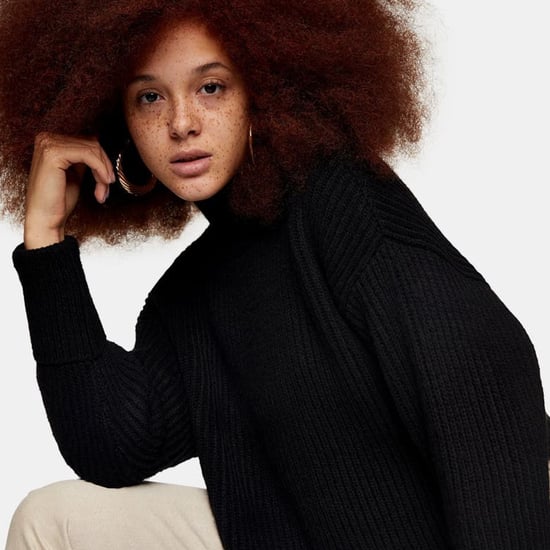