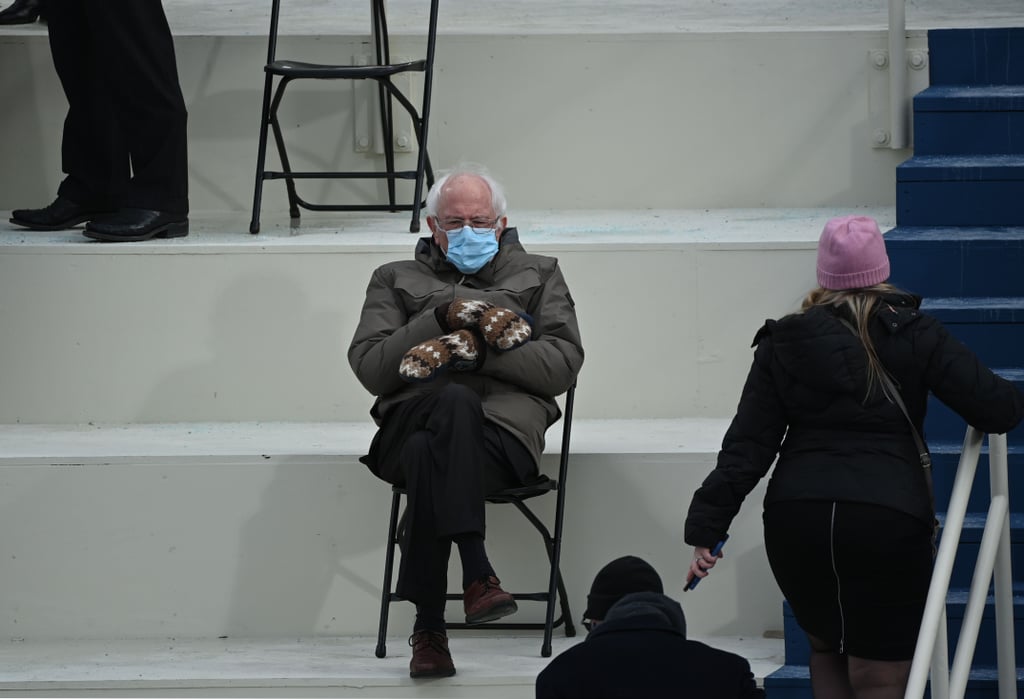 Forgot your handmade mittens before leaving the house? Bernie Sanders has you covered all winter long with a sweatshirt that looks as cozy as it does hilarious. ICYMI, the senator became a nationwide sensation after at-home viewers of the presidential inauguration turned a photo of Sanders bundled up in a folding chair into the biggest meme of 2021. In response to the now famous photo, taken by Brendan Smialowski for Getty Images, and the flurry of memes that followed, Sanders's campaign team took it upon themselves to turn it into a sweatshirt to keep you comfy all winter long. After just five days, the sweatshirts have sold out, raising over $1.8 million for charities in Vermont.

The cotton fleece Chairman Sanders Crewneck, currently sold out, is exclusively available on Sanders's campaign store, and 100 percent of the proceeds go to Meals on Wheels Vermont. That means we can support a good cause while also giving a style nod to one of the most memorable moments at the presidential inauguration. For his part, the Senator had a great reaction to finding out about the new meme and even had a good laugh with Seth Meyers over a photo of himself posted next to Forrest Gump.

If you're looking to show off the sweatshirt this winter, you might want to put your order in ASAP once they're available again, because they're still in high demand. "Due to overwhelming demand for this item, it will be 3-6 weeks until you receive your sweatshirt," a note on the site reads. Take a closer look at the Bernie Sanders crewneck ahead, and check out more meme-inspired merch to add to your wardrobe for every season. 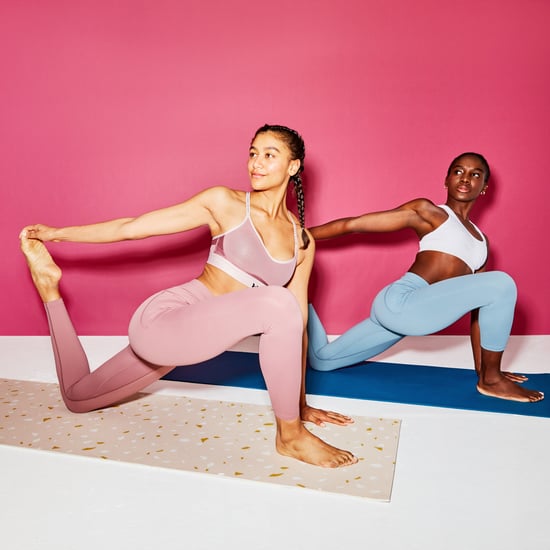 Loungewear
If You're Looking For the Softest, Most Comfortable Leggings Around, We've Got You Covered
by India Yaffe 1 day ago 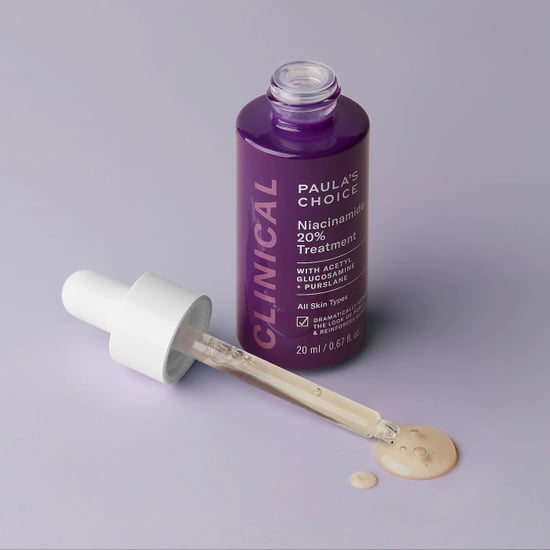 Beauty Shopping
12 Paula's Choice Products to Tackle Your Skin Concerns, From Acne to Dryness
by Anvita Reddy 1 day ago 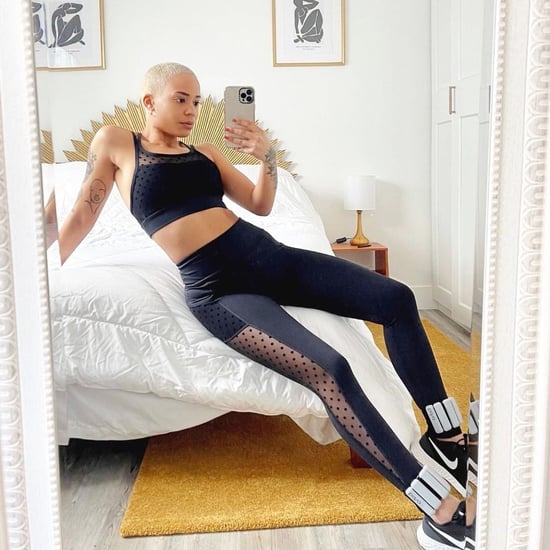 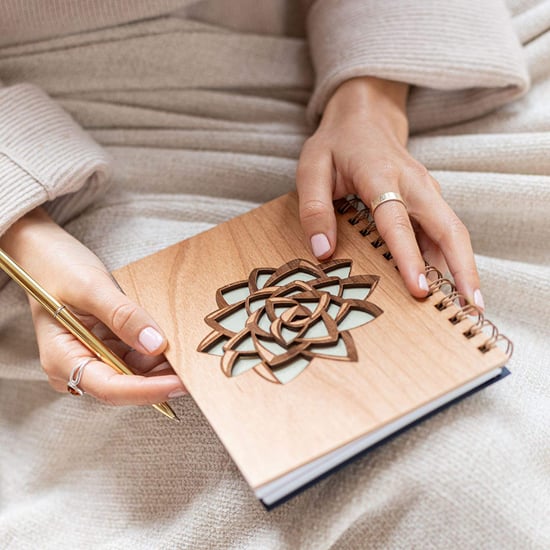 Nostalgia
Kylie Jenner Is Obsessed With This 2000s-Inspired Jewelry Brand, and So Are We
by Nikita Charuza 1 day ago 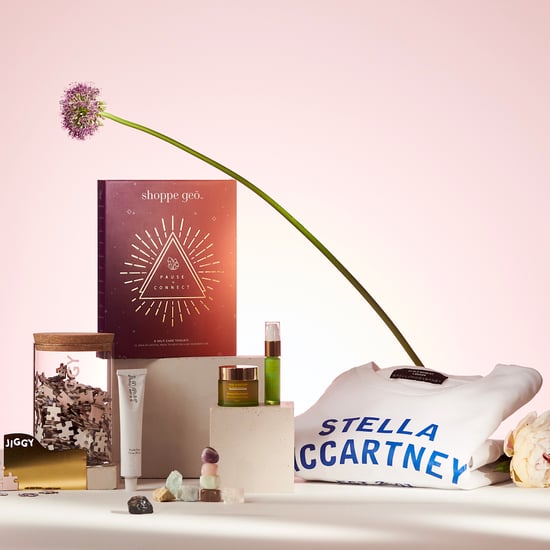