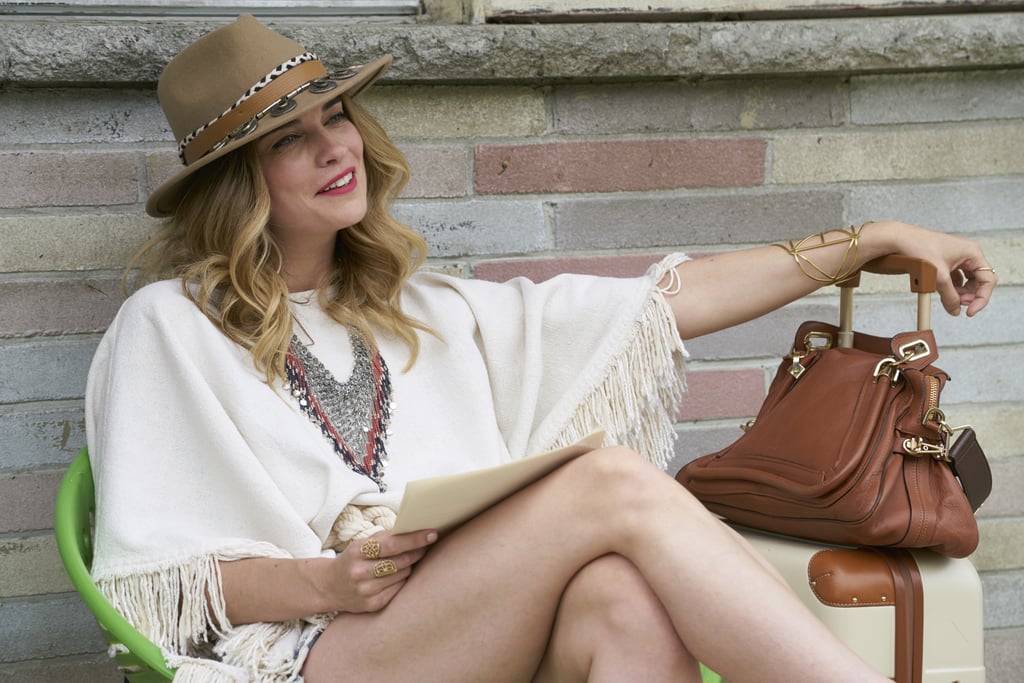 Like a Lamborghini or a Hollywood star, Alexis Rose's wardrobe sticks out like a sore thumb in the small town of Schitt's Creek. Alexis, brought to life by the hilarious Annie Murphy, refused to give up on fashion just because her family lost its fortune and ended up living at the Rosebud Motel. No matter how small the occasion or outing, you can pretty much always catch Alexis serving up some seriously boho-inspired looks, showing off a minidress, ankle boots, and her perfectly coiffed beach waves right alongside her exasperation ("Ew, David!").

Like the things David, Moira, and Johnny each wear on the show, Alexis's clothing is a relic of her former life — fabulous, yes; but most of the time, entirely impractical. Schitt's Creek's costume designer Debra Hansen and cocreator Dan Levy remind their audience with every luxury label and pair of sky-high heels she wears that Alexis's wardrobe was designed for clubbing, galavanting, and, of course, regular vacations with celebrity friends, or aboard the yachts of wealthy businessmen. And, that's half the fun of watching.

The series, which emerged as a sleeper hit, wrapped its sixth and final season this week, and since we're feeling all kinds of nostalgic, we're reminiscing with a few of Alexis's best style moments. Ahead, get inspired to be a little bit (la la la-la la la la) Alexis. Are you ready?

Summer Fashion
Molly's Vacation Style on Insecure Is the Perfect Mix of Sexy, Comfortable, and Beachy Chic
by Perri Konecky 6 days ago 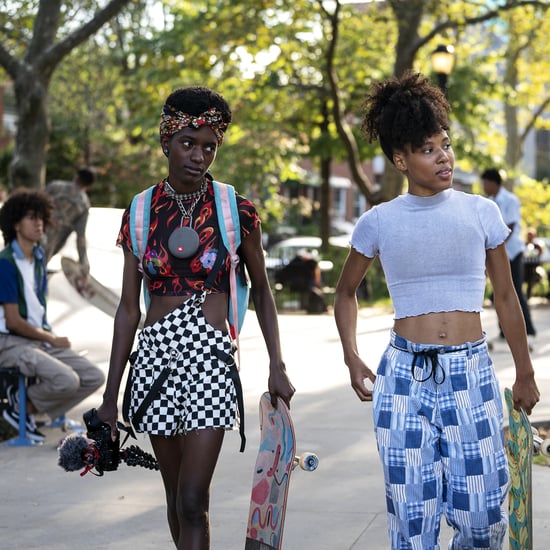 by Perri Konecky 13 minutes ago