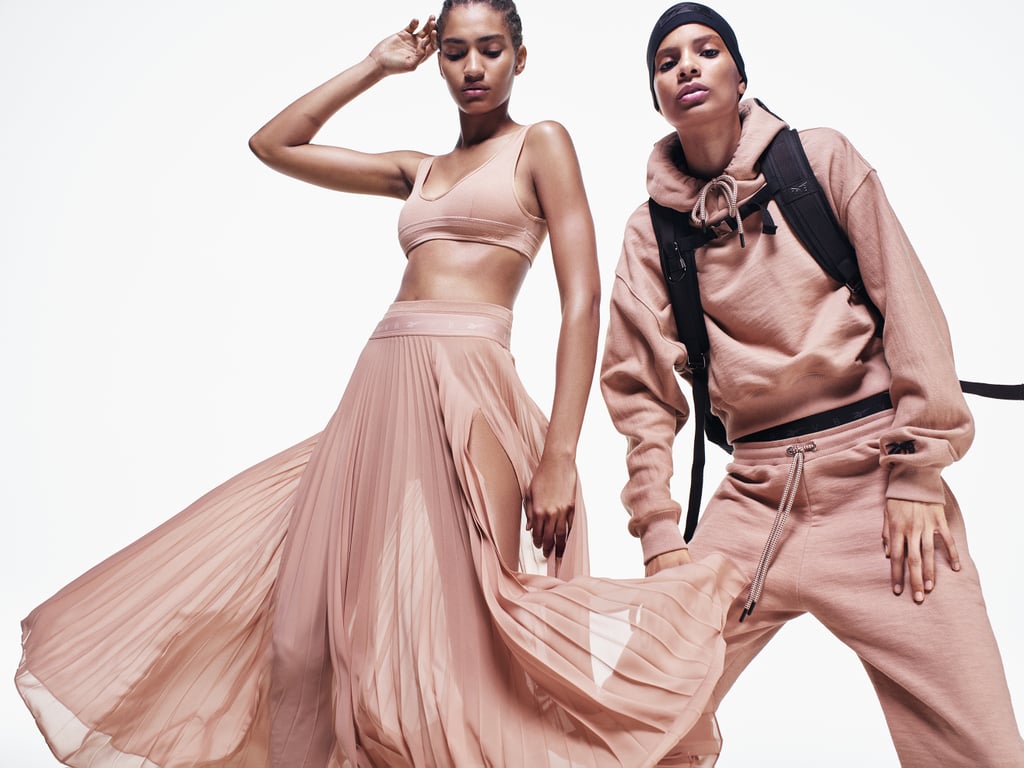 Yes, Victoria Beckham's Second Reebok Collection Is Just as Trendy as the First

Victoria Beckham's collaboration with Reebok was a long time coming, and it finally debuted earlier this year in the form of a trendy line of athleisure that included everything from sports bras to sock sneakers. Now, six months later, the designer and former Spice Girl is back with a second drop from her partnership with the athletic brand.

The Reebok x Victoria Beckham Fall Winter 19 collection officially launched on July 24 and is basically an extension of the designs that were made available back in January. Like the first drop, the items featured in the new round are unisex and include neutral-colored items like windbreakers, crewneck sweaters, cropped sweatshirts, joggers, and more. Everything is priced from $90 and up. According to a release, the new items were inspired by Beckham's own daily exercise routine and her background in dance.

"I designed each piece to make the wearer feel confident in their style without compromising on high-performance features," she said. "Working out makes me feel strong and empowered and that ethos is reflected throughout the collection." The second drop is now available to shop online and at premium retailers. Read ahead to get a look at the campaign imagery and to shop the new styles. 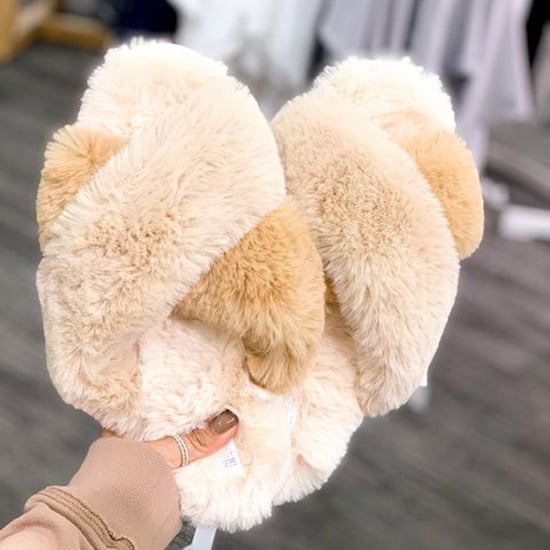 Target
Target's Famous $10 Fluffy Slippers Are Back in Stock, but Not For Long!
by Macy Cate Williams 19 hours ago

Jennifer Lopez
J Lo Has the Most Famous Initials in the World, but Her Mongrammed Bag Says "VOTE"
by Sarah Wasilak 20 hours ago

Fall Fashion
I'm a Banana Republic Shopping Pro, and These Are the 21 Items I'm Buying in November
by Macy Cate Williams 21 hours ago

Dua Lipa
Dua Lipa's Fishnet Minidress Is Cool, but Her Boots Take It to Another Level
by Nikita Charuza 22 hours ago

Gigi Hadid
New Mom Gigi Hadid Reminds Us All to Vote With Her Cool, Retro T-Shirt
by Sarah Wasilak 1 day ago