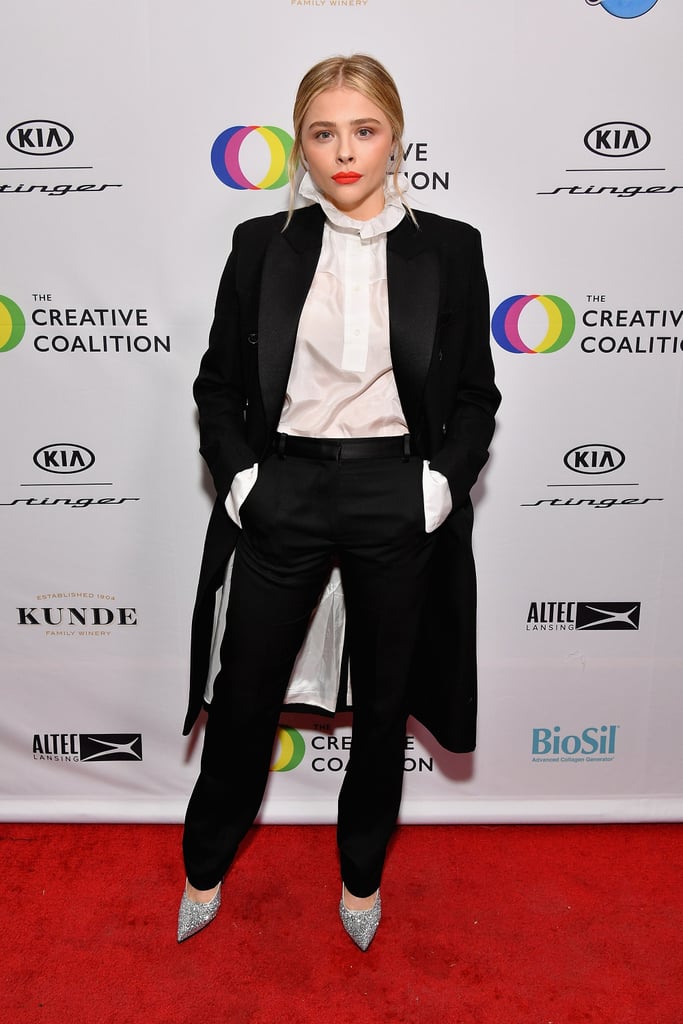 Chloë Grace Moretz and Brooklyn Beckham have been dating on and off since 2014. While the adorable couple has a long history of wearing coordinated outfits, Chloë decided to switch things up and twin with her boyfriend's mother, designer Victoria Beckham.

During the Sundance Film Festival, Chloë wore a similar high-neck, ruffled blouse and the exact same glittery pumps that Victoria wore during the 2017 Harper's Bazaar Awards. As it turns out, Chloe's entire outfit was also from Victoria's collection. Keep reading to see how both of them styled the classy top, and buy similar versions for your wardrobe ahead. 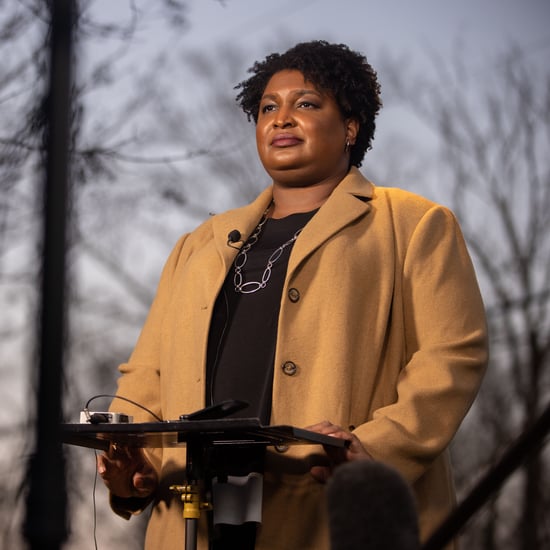 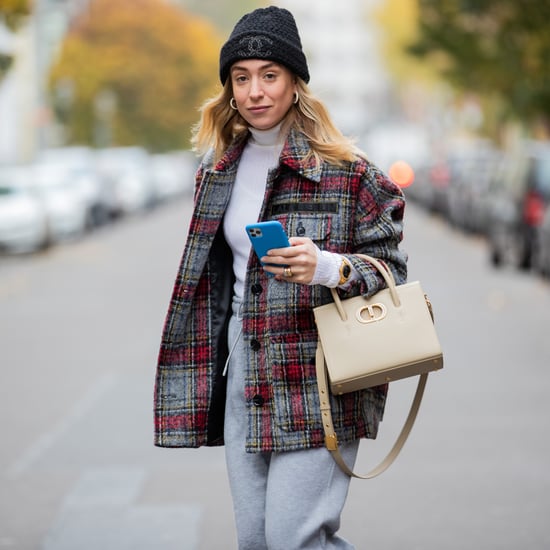 Winter Fashion
Shackets Are the 2021 Outerwear Trend You Should Be Wearing, So Here Are 22 Top Picks
by Macy Cate Williams 3 days ago 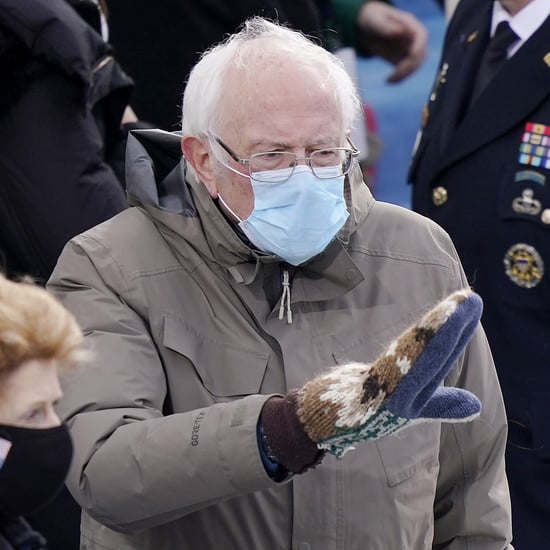 Jennifer Lopez
Jennifer Lopez Is on Her Way to Perform at the Inauguration, and Her Outfit Game Is Already 100
by Nikita Charuza 5 days ago 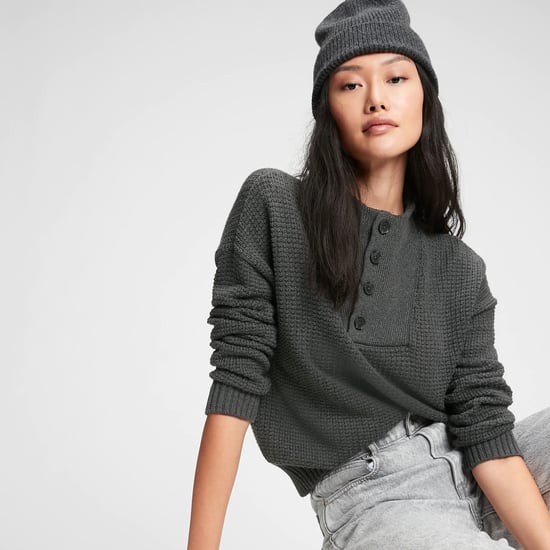