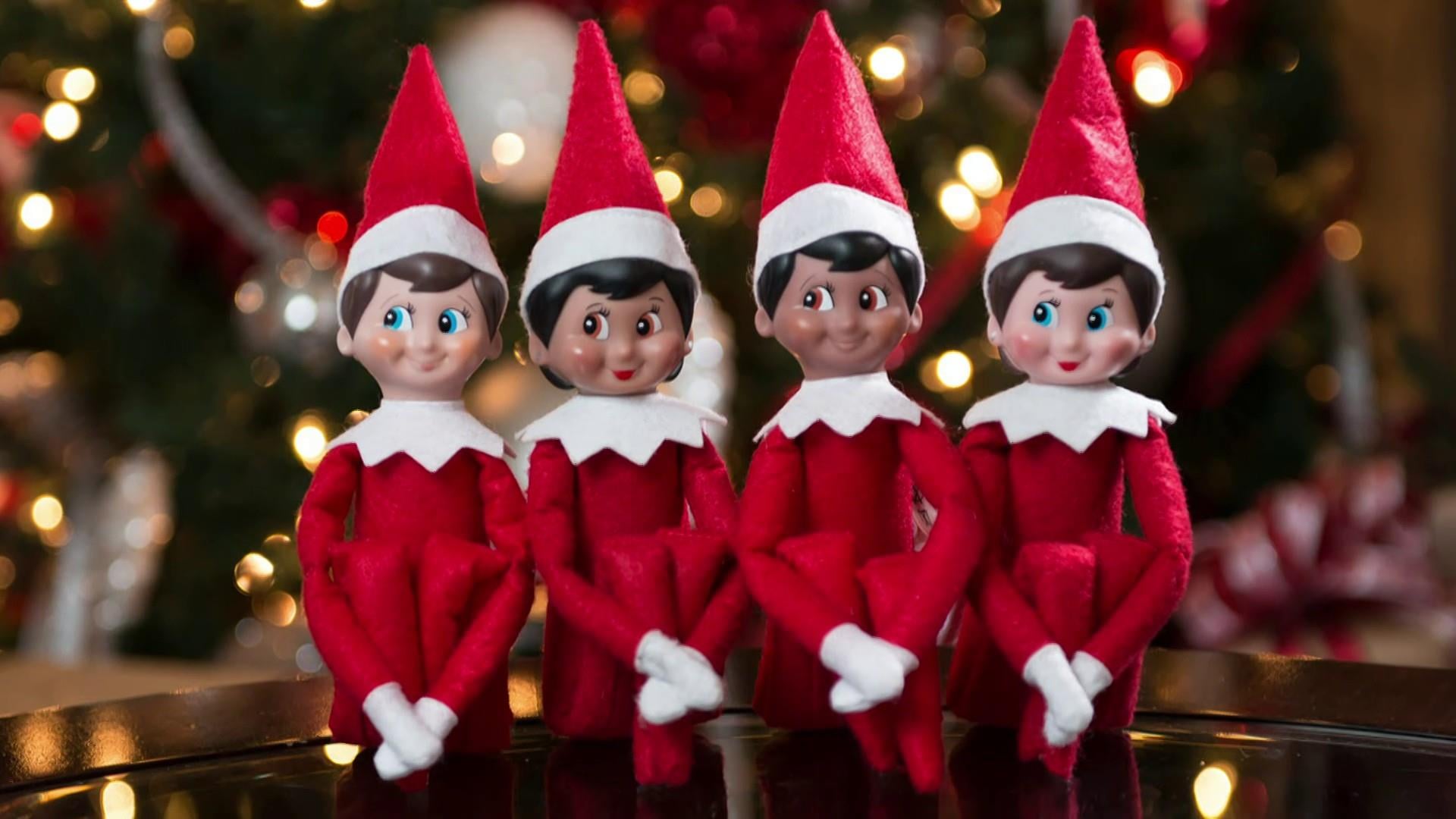 The popular Elf on the Shelf tradition first entered the holiday scene back in 2005. It took more than a dozen years for a woman elf to be introduced. In fact, branded "Elf Pets" — including a reindeer and a St. Bernard — got their moment in the spotlight first. And the same amount of time, 13 years to be exact, passed before the beloved franchise introduced elves with different skin tones.

When this news came out at the end of 2018, it was a PR bonanza. Articles popped up everywhere — including right here on POPSUGAR — praising the brand's long-awaited move toward inclusivity. Finally, families weren't stuck with one option — that of a brunette, blue-eyed white male.

But as a new holiday season is approaching and Elf on the Shelf content is exponentially rising in Google searches by the day, I'm curious: Are we all aware that Elf on the Shelf still doesn't sell Black elves?

As a white woman with brunette hair, brown eyes, and an olive complexion, if I were in the market for an Elf on the Shelf that looked most like me and my family, I'd buy the "dark-skinned" one. That's no benchmark for representation.

When inclusive options were introduced three years ago, only three new additions became available: aside from the previous "light tone" boy with blue eyes, there was also a similarly light-skinned girl with blue eyes and then another boy and girl, each with a "dark tone" and brown eyes. That's it. And to be clear, the dark-skinned dolls are not all that dark — they're not even that brown and certainly not black. As a white woman with brunette hair, brown eyes, and an olive complexion, if I were in the market for an Elf on the Shelf that looked most like me and my family, I'd buy the "dark-skinned" one. That's no benchmark for representation.

Back in 2018, any progress along these lines felt like monumental progress, hence the immense praise given to the expanded elf lineup. However, following the long-overdue racial justice movements over the past 18 months, it's painfully clear that Elf on the Shelf's efforts toward equality have barely begun. And in this product category in particular, it's trailing too far behind. Even before makeup brands like Fenty changed the game on inclusivity in 2017, if a cosmetics company released a line of foundations with just two shades, it'd be a marketing — and sales — disaster. These days, beauty brands consider 40 skin tones to be the "magic number" to offer consumers. Elf on the Shelf certainly doesn't need to offer nearly that many matches, but the days of "light" and "dark" should be a slim choice of the past.

Related:
Why I'm Excited to See Someone Who Looks Like Me as a Lead Character in a Major Movie

Elf on the Shelf has been subject to its share of criticism since its conception. Concerned parents and psychologists alike have questioned the product's foundational concept — that a "scout elf" sits on a shelf in a family's home during the holiday season to observe the children's behavior before reporting back to Santa Claus each night, only to return to a new part of the house the next morning. Throughout the years, this game of naughty-or-nice hide-and-seek has been condemned for its commercialization of Christmas, its normalization of surveillance culture, and, simply, for its plain old creepiness. Not only that but, culturally, the Instagram-ization of Elf on the Shelf has felt to many like a prototypical "white woman" endeavor — that most of the Pinterest boards out there devoted to "1,357 Elaborate Elf on the Shelf Ideas" are meticulously curated by the same extreme-DIY moms who draw Disney caricatures on their children's all-organic brown-bag school lunches. It's hard to argue with this notion, considering Black parents, in order to offer their kids actual representation, have had to scour Etsy for more diverse handmade imitations up until the so-called "dark" version finally popped up.

But the response — that Elf on the Shelf is not for everyone, and that if you don't like it, you don't have to buy into it — isn't the right one here. It's understandable that when Elf on the Shelf was first launched 16 years ago, in the form of a self-published book by a stay-at-home mom and her daughter, it was a singular image of a singular elf. But too much time has passed for this company, which has since sold more than 13 million of them, to continue excluding so many families. It's hard to imagine what the culture around Elf on the Shelf would be like if it served more communities. If it was for everyone.

Image Source: Elf on the Shelf
Holiday For KidsPersonal EssayElf On The ShelfRace And Culture