Disney Channel is getting in on the reboot mania with a remake of its first-ever Original Movie (DCOM), Under Wraps. The original version first aired on Oct. 25, 1997, just in time for Halloween that year, and the remake will follow suit: it debuted on the network on Oct. 1 and will be available on Disney+ beginning Oct. 8!.

The new Under Wraps will tell a similar story to the first DCOM, about three friends who discover a mummy in their neighbor's basement right before Halloween. "Have you ever had a friend that's a Mummy?" reads the trailer's description. "Gilbert, Marshall and Amy find a stolen mummy named Harold! The race is on to get Harold back to his coffin before [it's] too late."

See the trailer for the new Under Wraps above, and get a dose of serious '90s nostalgia — a photo from the original DCOM that started it all — below.

Related:
Sing 2 and 5 Other Family Movies That Are Coming Out in 2021
Previous Next Start Slideshow
Movie TrailersDisneyMoviesDisney ChannelDisney Movies

Lizzo
The Rumored Eternals Soundtrack Is Full of Certified Bops by BTS, Lizzo, and More
by Maeve Reilly 13 hours ago 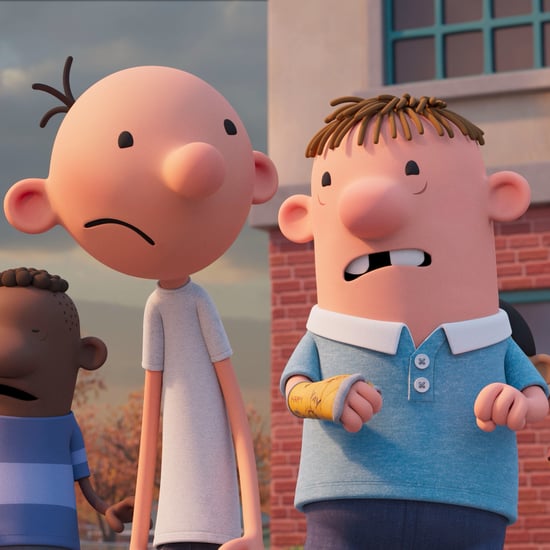