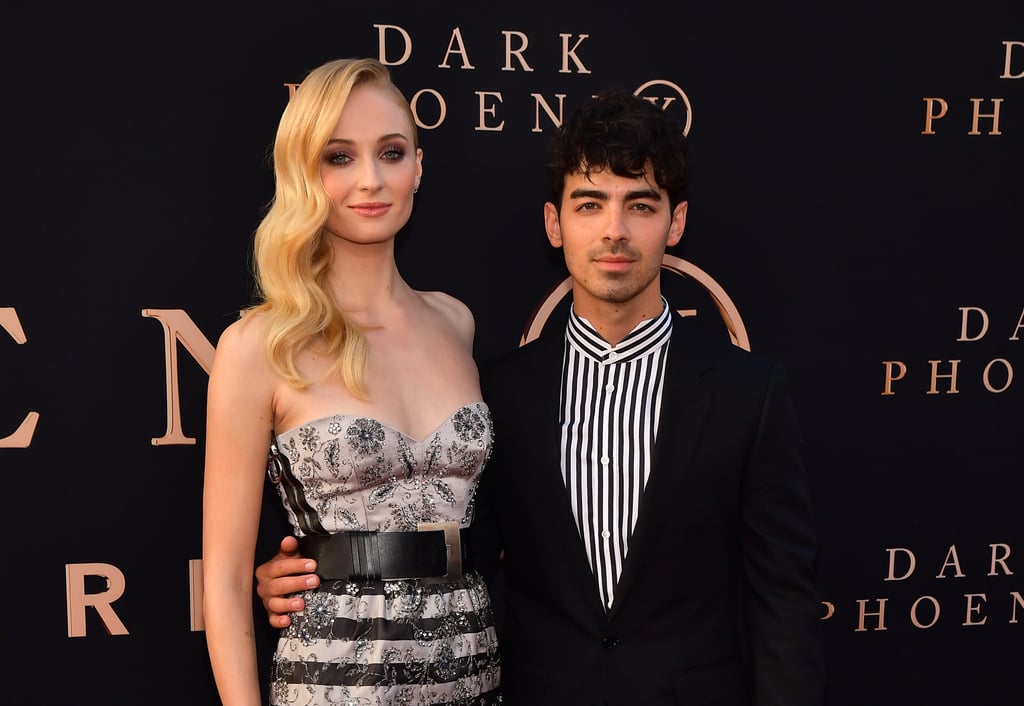 March 24 marked 15 years since Miley Cyrus started getting the best of both worlds playing Hannah Montana and Miley Stewart on Disney Channel's Hannah Montana; and in honor of the anniversary, she's confusing fans of Sophie Turner and Joe Jonas with regards to their daughter's name. The couple welcomed their baby girl in July 2020, but have yet to confirm her name — which is believed to be Willa — themselves (though Sophie added a small "W" tattoo to her wrist under the "J" she has for Joe). Now, Miley is confusing everyone with a note that accompanied an enormous purple and yellow flower star to celebrate Hannah Montana's big anniversary.

"To: Joe and Sophie," Miley's note starts. "It was so sweet of you to name your daughter after me! Sending all of my love to little Miss Hannah Montana! Love, Hannah Montana."

Joe shared the large flower arrangement — which Miley also sent to costar Emily Osment — to his Instagram Story, writing: "HOLY HANNAH MONTANA! THANK YOU @mileycyrus WE LOVE IT! THIS IS EPIC!" Sophie shared the same video to her Story, adding, "THANK YOU HANNAH WE 💜 U"

While we know that Sophie is a fan of the Disney show and that Joe and his brothers appeared on the series back in 2007, the famous couple probably didn't name their daughter Hannah Montana. But as we all know, it doesn't take much to send fans into a whirlwind of internet sleuthing.

Perhaps Hannah or Montana is Willa's middle name? Maybe it's all just a big inside joke that we're on the outside of? Either way, and despite not being among the famous people to receive one of Hannah's Miley's celebratory floral gifts, this was a thrilling way for us to spend Hannah Montana's 15th anniversary.

Keep scrolling to see the Stories of the giant flower arrangement, as well as Miley's note. 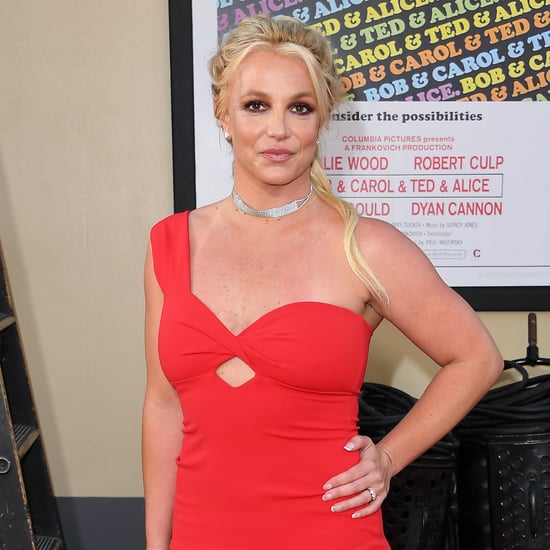 Britney Spears
Britney Spears Speaks Out After Court Hearing: "I Apologize For Pretending Like I've Been OK"
by Monica Sisavat 12 hours ago

Kate Hudson
Kate Hudson's Toddler Showed Off Her Alphabet Knowledge, and I'm Melting at the LMNOP Part
by Alessia Santoro 1 day ago

Miley Cyrus
Miley Cyrus Is Hosting a Pride Concert, and She Gave Us One Outfit Spoiler: "Imma Be in Gucci"
by Sarah Wasilak 1 day ago

by Navi Ahluwalia 18 hours ago