Whether you grew up watching Scooby-Doo and the Mystery Inc. gang solve mysteries or not, Scoob! is about to become one of your family's favorite movies to watch. This adorable animated movie has it all — Scooby has so much more dialogue than ever before, the nostalgia is there, Shaggy and Scooby eat everything in sight (as usual), and Simon Cowell appears as himself (yes, really). But for those watching with toddlers and younger — or more sensitive — kids, there are a few things you might want to be in the loop about beforehand.

Scoob!, which is just over an hour and 30 minutes long, is now available to stream ($20) or buy ($25) at home via Amazon Prime Video, Vudu, and Fandango Now. Read ahead to learn more about the movie before watching it with your kids.

Related:
Abominable, Trolls World Tour, and 57 Other Family Movies Kids Can Stream on Hulu in 2021

What to Know About Scoob! Before Watching With Young Kids

Regina King
Regina King's One Night in Miami Is a Timely, Star-Studded Masterpiece
by Monica Sisavat 1 hour ago 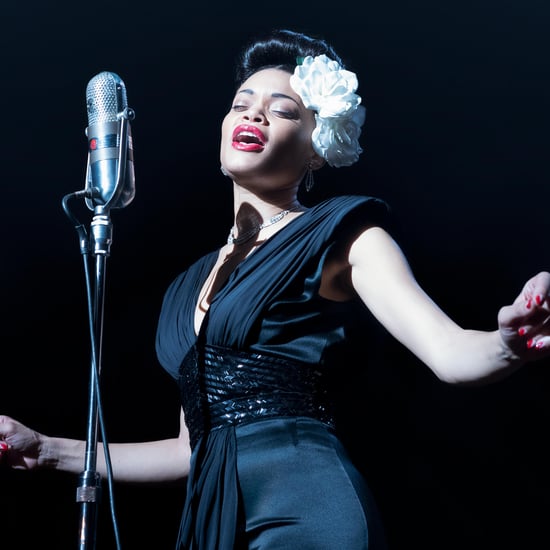 Hulu
The United States vs. Billie Holiday: Watch Andra Day Transform Into the Legendary Singer
by Brea Cubit 1 day ago 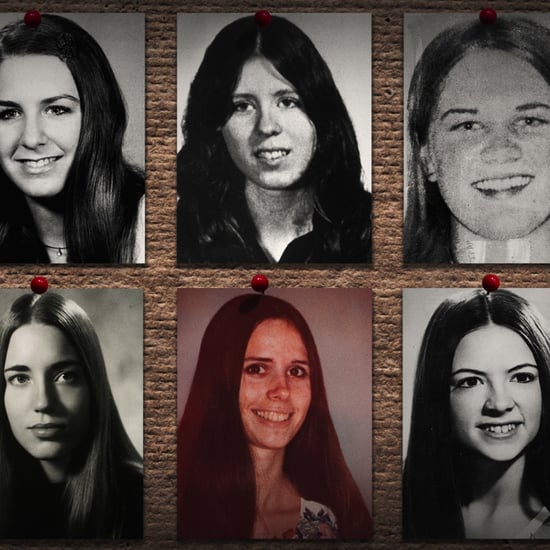 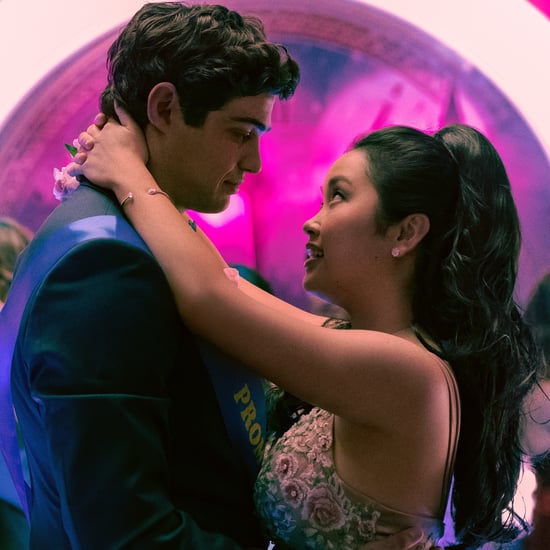