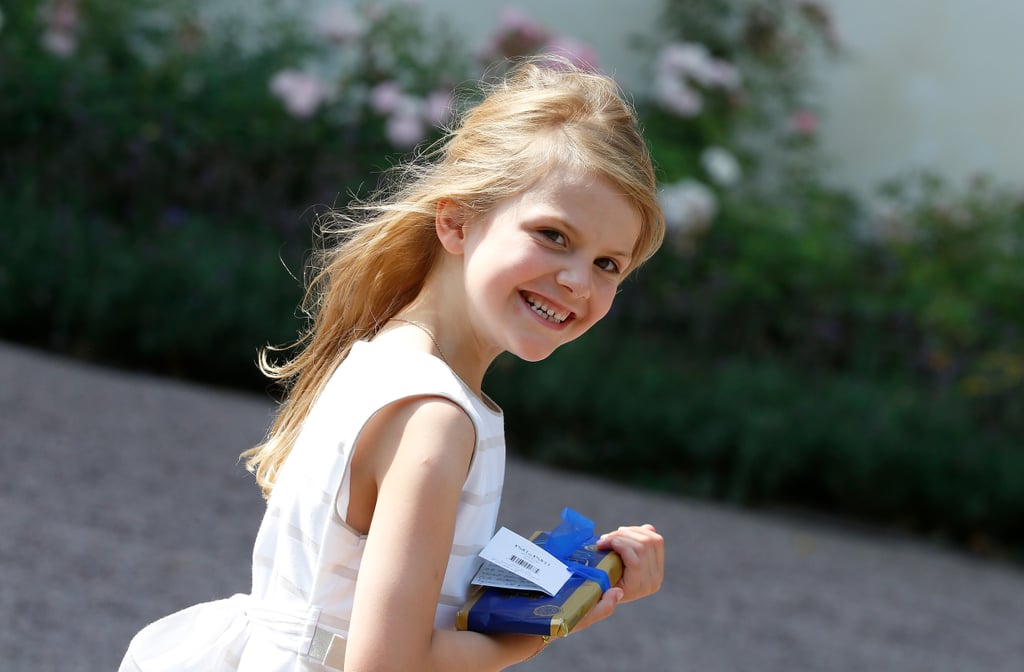 At just 7 years old, Princess Estelle of Sweden — also known as the Duchess of Östergötland — is second in line for the throne. Pretty impressive résumé for a little kid, right? We thought so, too. Born to Crown Princess Victoria and Prince Daniel on Feb. 23, 2012, the princess also plays big sister to her younger brother, Prince Oscar.

Regularly in front of the press, Princess Estelle has had her fair share of sweet — and obviously hilarious, because kids — moments in front of the camera. Interested in learning more about the Swedish royal? In honor of her eighth birthday this year, scroll through these photos of Princess Estelle over the years to get a sense what her life is truly like!

Related:
Princess Estelle of Sweden Is Only 3, but She Already Has So Much Personality
Previous Next Start Slideshow
The RoyalsPhotographyPrincess Estelle
Around The Web

The Royals
Apparently, Prince Harry and Meghan Markle Were Hiding a Major Secret When They Made Their Public Debut
by Monica Sisavat 1 day ago 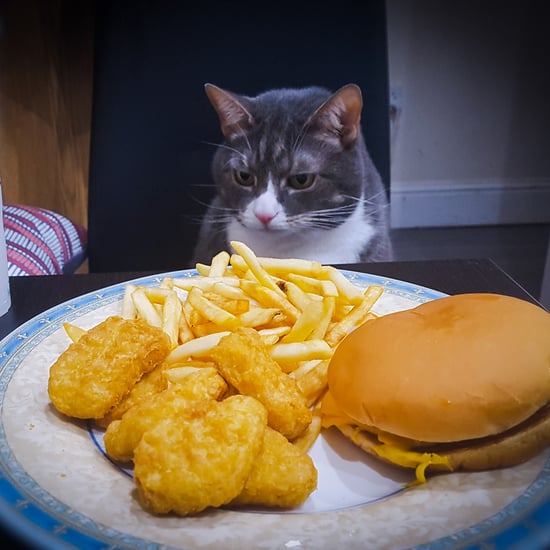