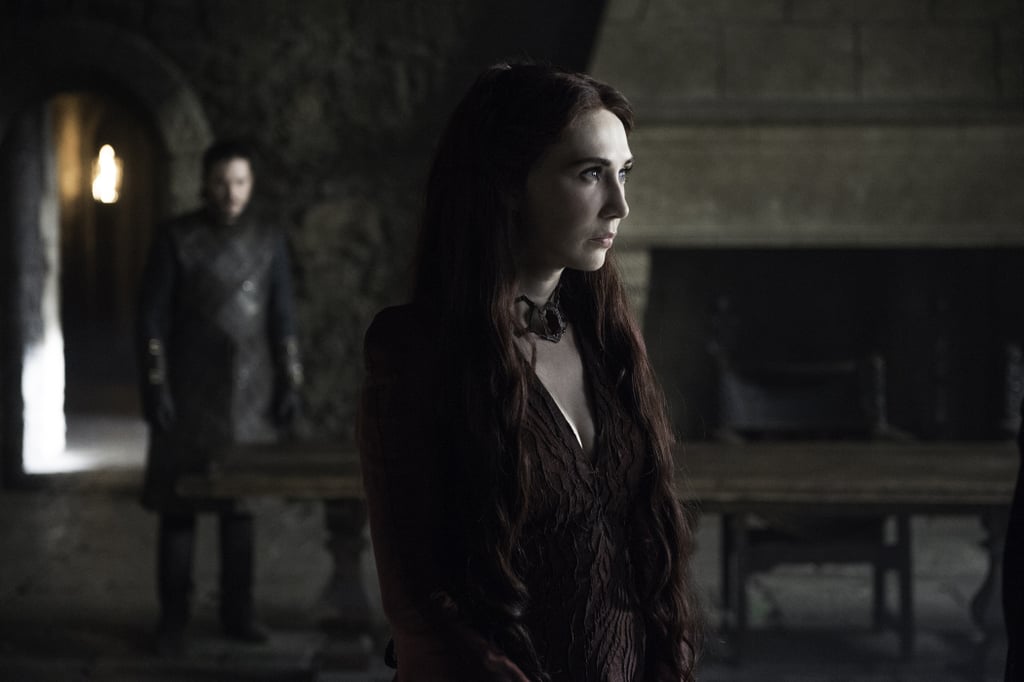 When it comes to examples of atrocious parenting, Melisandre, otherwise known as the Red Priestess, has proven to be the world's worst. She's also easily the most manipulative woman on the show — and that's saying a lot. Not only does this lady convince Stannis to murder her own daughter all in the name of "sacrifice," but she also gives birth to an evil spirit called The Shadow whose first order of business is to absolutely murk Renley Baratheon. The worst part of this whole situation? We haven't seen the shadow since. Melisandre literally gave birth to something JUST so it could kill someone! Talk about negligent. Last place for you, Melisandre.

Home Decor
This Only Child Candle "Smells Like an Imaginary Friend," and LOL, the Truth to This
by Chelsea Dolan 1 day ago