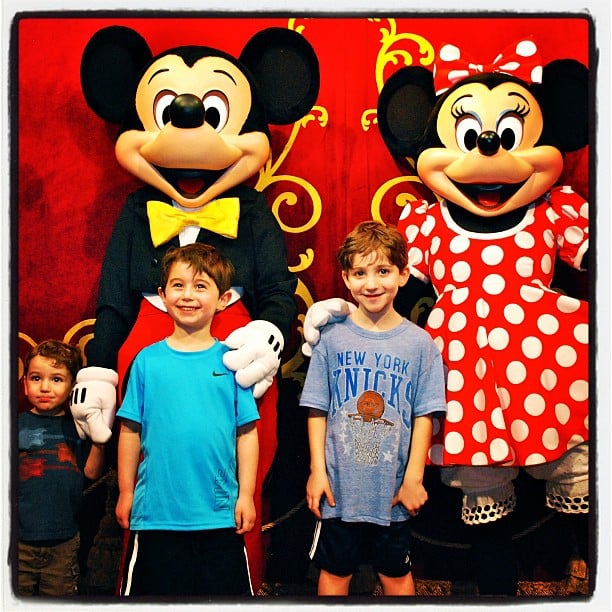 Ask anyone who's been to Disney in the past few years, and they'll mention FastPass with a knowing grin. Once you're in the park and experience it, you'll become part of the cult! FastPasses will shuttle you to the front of the line for the park's most popular attractions — the catch is that only a limited number of passes are handed out during the day, and you can only have a limited number of passes at one time.

The key is to grab a FastPass as soon as you enter the park. It will assign you a time to return to the attraction where you can enter a special entrance that shuttles you to the front of the line. It also tells you when you can get your next FastPass, often an hour after the first. By collecting the passes at the indicated times, you will significantly limit your wait time — and child meltdown time — while visiting the park.

Suggested attractions to FastPass: Splash Mountain, Toy Story, Peter Pan, and a meeting with Mickey and Minnie (yes, you can even FastPass that character signing!).