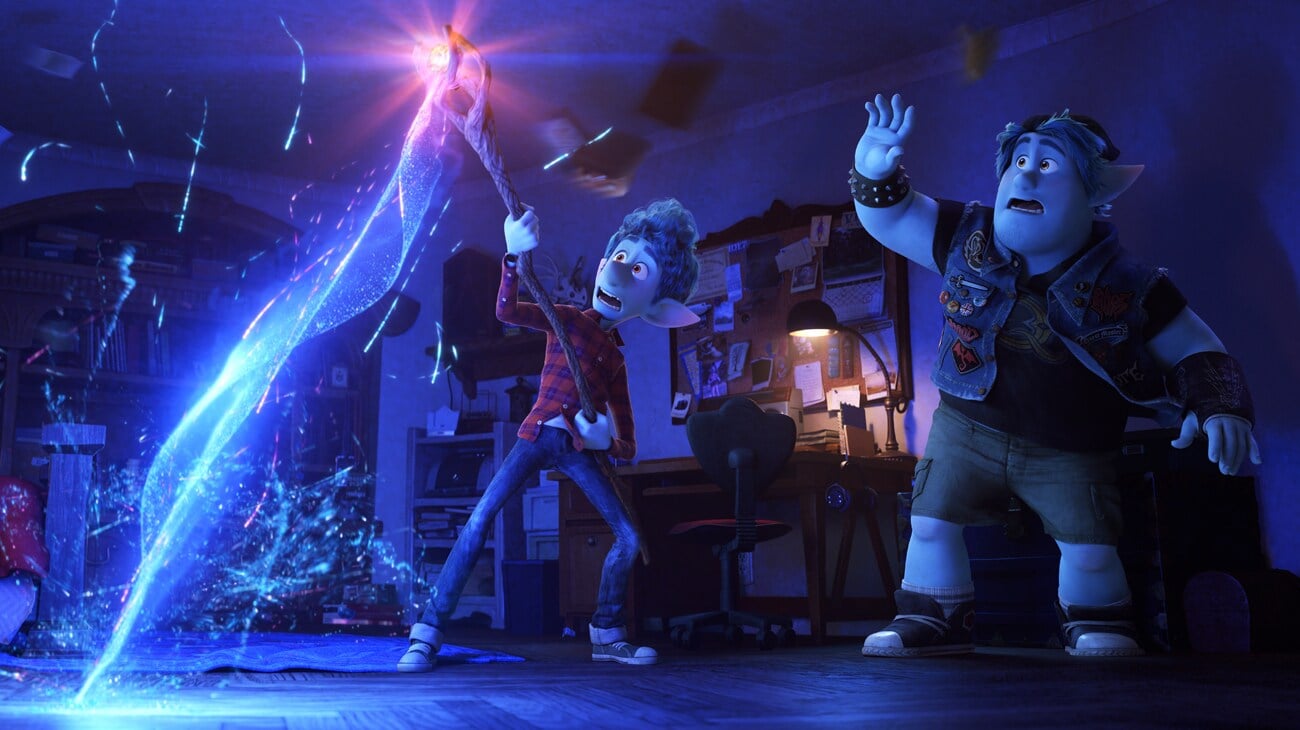 With movie theater closures and everyone social distancing safely in their homes, Disney is doing all of our families a solid by releasing its latest feature film, Onward, early. Although the film just hit theaters on March 6, Disney is making it available to buy digitally or rent at home on Movies Anywhere beginning at 8 p.m. ET on March 20 for $20. And if you are a subscriber of Disney+ and want to hold out, it'll be streaming on there come April 3.

"While we're looking forward to audiences enjoying our films on the big screen again soon, given the current circumstances, we are pleased to release this fun, adventurous film to digital platforms early for audiences to enjoy from the comfort of their homes," Onward director Dan Scanlon and producer Kori Rae said in a statement.

Disney has already made this period of self-isolation a bit easier on us all with the early release of Frozen 2 on its platform, and other production companies have followed suit, offering theatrical releases on demand weeks ahead of time (Trolls World Tour three weeks early, anyone?!). Here's to a weekend of feel-good movies after a long week of homeschooling! Enjoy, friends. 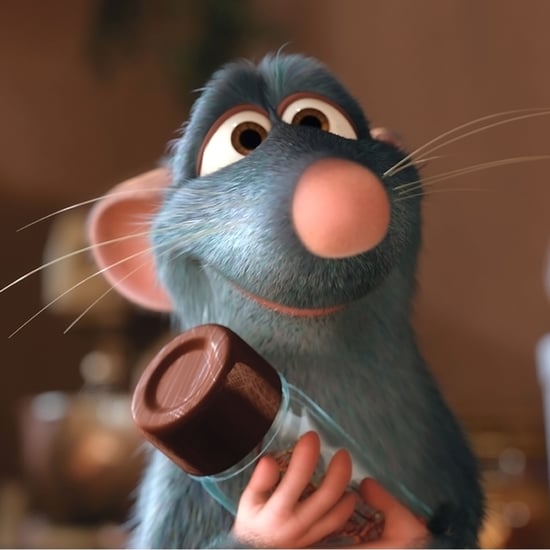 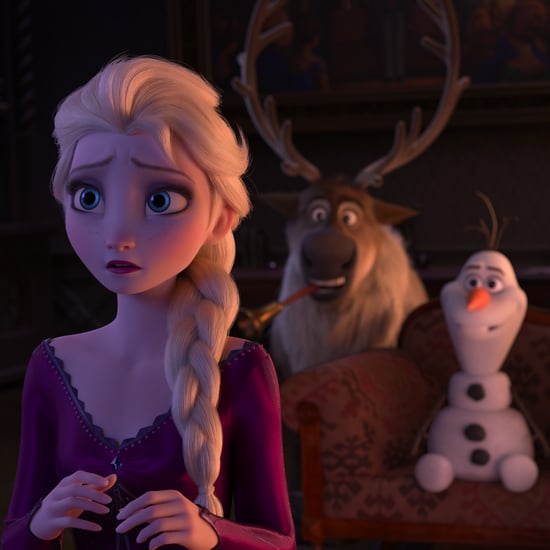 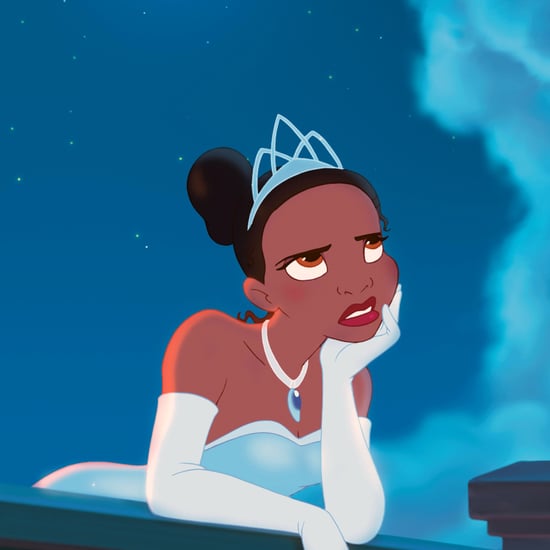 Pixar
The 20 Disney Movies You Can Stream on Netflix With Your Kids in 2020 — Before They're Gone!
by Alessia Santoro 1 day ago 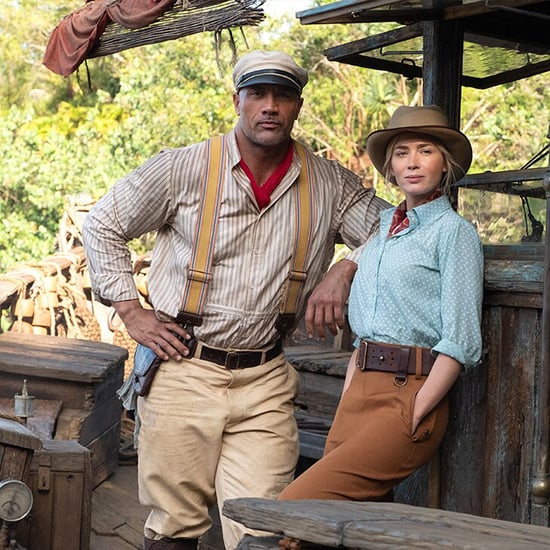 Animated Movies
There Are SO Many Disney Movies Coming Out in 2020! Here’s What We Know About Them
by Alessia Santoro 1 week ago 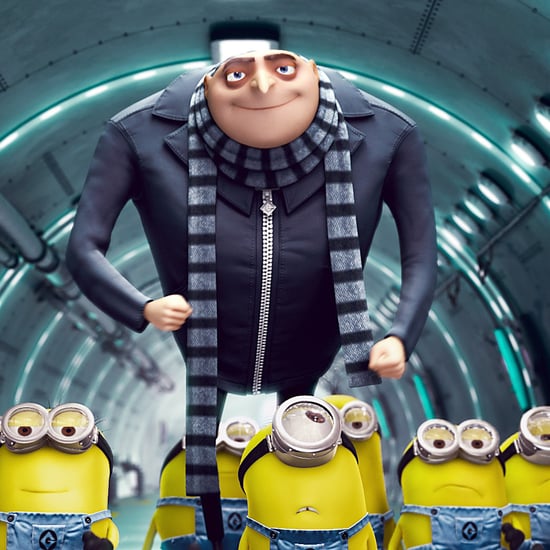 Netflix
Despicable Me Is Coming to Netflix in April! See the Other Kids' Movies Added in 2020 So Far
by Alessia Santoro 5 days ago