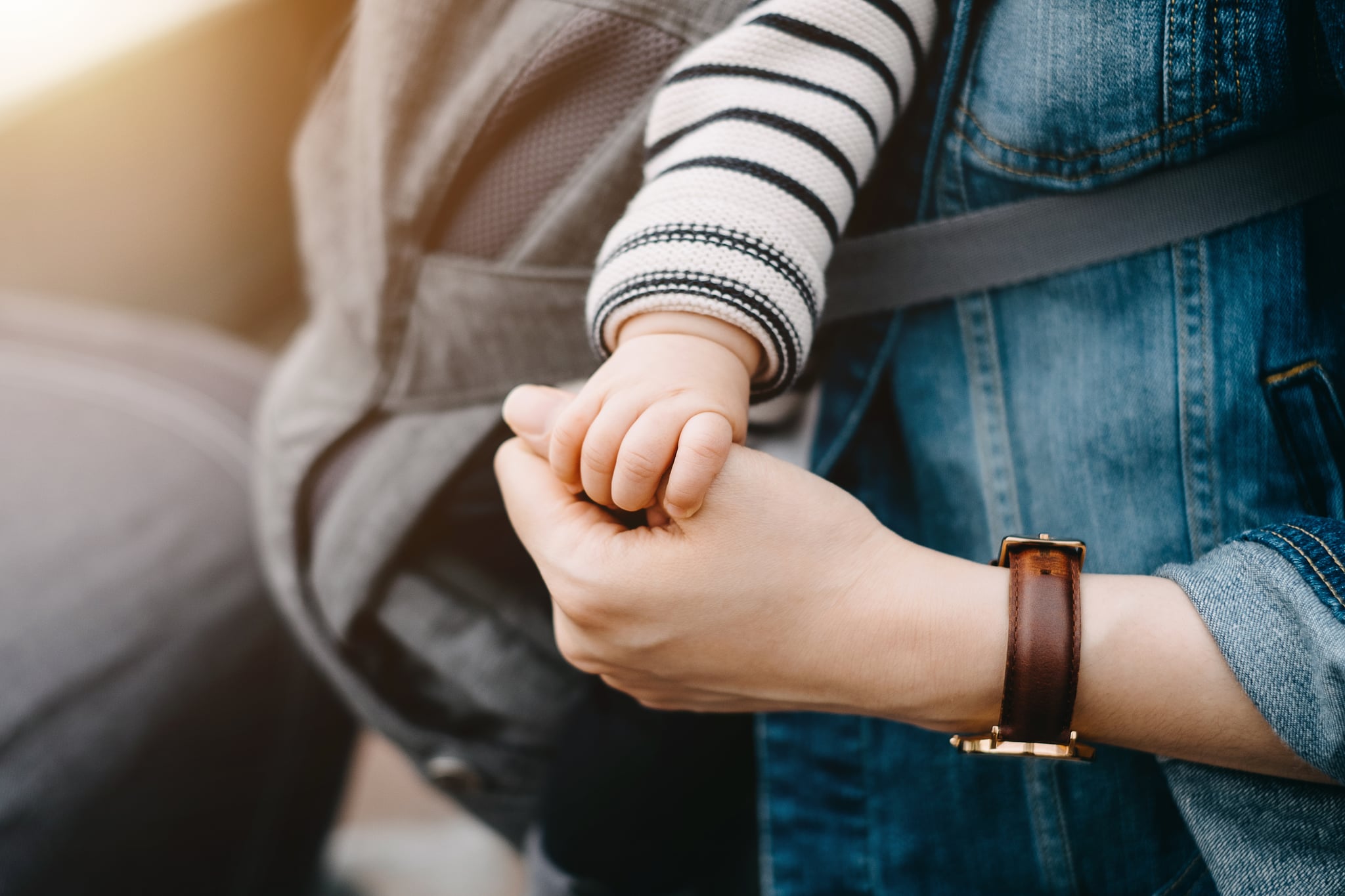 One day I'll tell my daughter about the ectopic pregnancy loss I endured before she was born. Maybe I'll tell her that she was a surprise, born in December, right before Christmas. She brought a glow to us after we lost the pregnancy that would've given us a Fall baby. Sometimes when I'm ovulating, I feel a pinch near the scar, and I'm reminded of my second pregnancy.

During the first six weeks of my second pregnancy, I craved cucumbers, researched double strollers, set up email reminders for monthly baby growth updates, and excitedly told my close friends and family the news. I had no clue while lovingly rubbing my hand on my belly that things were about to change unexpectedly.

I remember preparing my diaper bag to take my 14-month-old son to a nearby toddler play space and feeling cramps in my abdominal area. At first I considered it gas or something I ate, only the pain grew rapidly and in the course of a day I went from spotting blood to period heavy flow and thick blood clots, fearing this is what I had read about what happens when a pregnancy ends.

I called my gynecologist and immediately went in for an ultrasound. Then there was the face of a doctor telling me I was having a miscarriage. He was so casual about it, his words sounded bored, monotone, as he gave me the diagnosis that the life growing inside me was over.

Related:
Suffering a Miscarriage While Parenting My Toddler Taught Me So Much About Life

I was perplexed, my heart racing on the walk home. A week went by, and I was still in physical pain from intense cramping, but assumed it was just part of the process. I distracted my son during my frequent bathroom visits with his favorite toys and treats, started to tell family and friends, stopped touching my stomach so much, and let my body exhale. I began to regroup, rest, decompress, write in my journal, and gave my body the time it needed to change back into a not-pregnant person.

But another week went by with the same heavy flow. While in a mommy-and-me class with my son, I felt another gumball-size clot pass. I shifted my position in the kid-size chair and decided the class was over for us. I called my gynecologist again, wondering why I was still bleeding so heavily. As I arranged to come in again and check my hormone levels, I was just uncertain. A few days later, the results showed my hormone levels weren't dropping, so I went in for another ultrasound. I dropped my son off with a babysitter and headed to the office.

This time, I was told the first diagnosis of a miscarriage was wrong. The embryo had actually implanted outside the uterus — I was experiencing an ectopic pregnancy loss. Not only could the pregnancy not survive outside the uterus, but my life was also at risk. I couldn't believe it. I was furious, thinking to myself, "How could they miss it, how could they not notice the pregnancy on my fallopian tube the first time?"

I was told it was too late for ectopic pregnancy medication to stop cells from growing and dissolve them. It was so confusing, so mind-blowing. I was pregnant, then I was having a miscarriage, then I was Googling what an ectopic pregnancy was. I was told I'd receive a phone call in a couple hours about what I needed to bring and what time to arrive for surgery that night. In disbelief, I left and went about my day in a blur, conducting an outing with my son at the playground and walking around with a fetus in the wrong place inside my body. According to March of Dimes, about one in 50 pregnancies in the US is ectopic. A few hours later, I checked myself into the hospital to become that one in 50.

Related:
For Women Who Work, Suffering a Miscarriage Can Mean Losing a Pregnancy and Safety Net

I never realized that trying to get pregnant could lead to emergency surgery, but in the same hospital where my son was born a year and half earlier, I lost my fallopian tube and the ectopic pregnancy was removed. I woke up to a heart-shaped bandage on my belly button. My son was jumping on my hospital bed late that night and I was so thankful I had him and his warm hug and his hand in mine, thankful that I knew the incredible feeling of becoming a mother.

Still, I had an urgency to try again as soon as I recovered from surgery, to somehow turn the loss into another chance. You can believe I was shocked when I saw those two lines on multiple pregnancy tests not long after. I was walking on eggshells for the whole pregnancy, more nervous than ever.

My daughter just turned 5. She often mentions how much she dislikes her December birthday, but I tell her it's a wonderful time of year to have been born. The great joy we have in the form of a little girl doing twirls at her brother's soccer practice wouldn't exist without the loss of something else.

Family Travel
Very Few Babies and Kids Are Getting Sick From the Coronavirus, but Why?
by Kate Schweitzer 17 hours ago 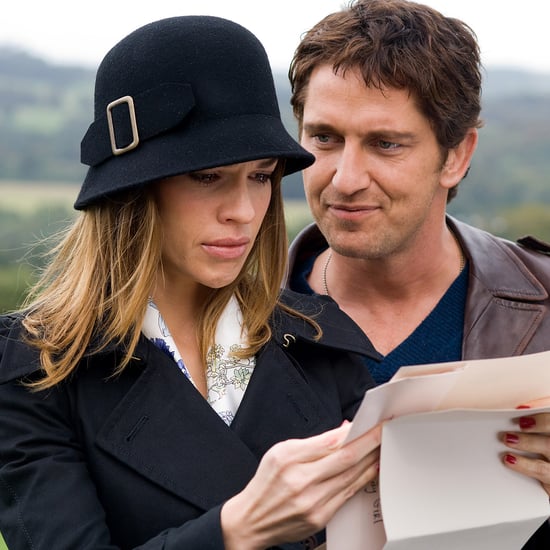 Love
I Moved to Ireland and Fell in Love Like in P.S. I Love You, and Yep, It Was Magic
by Caitlin Gallagher 18 hours ago 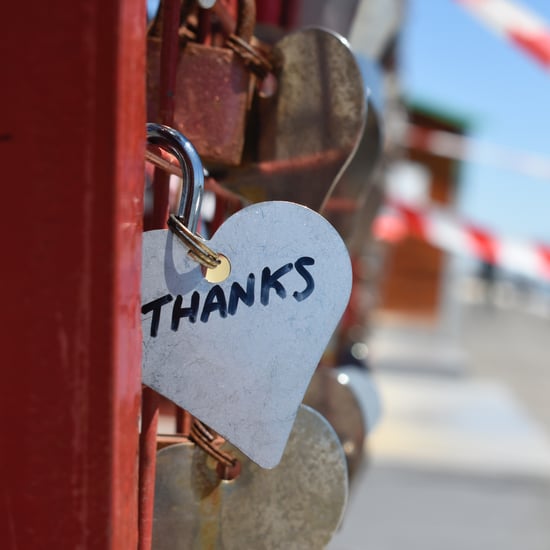 Personal Essay
I Started Saying "Thank You" Instead of "Sorry," and It Changed My Life
by Chandler Plante 21 hours ago 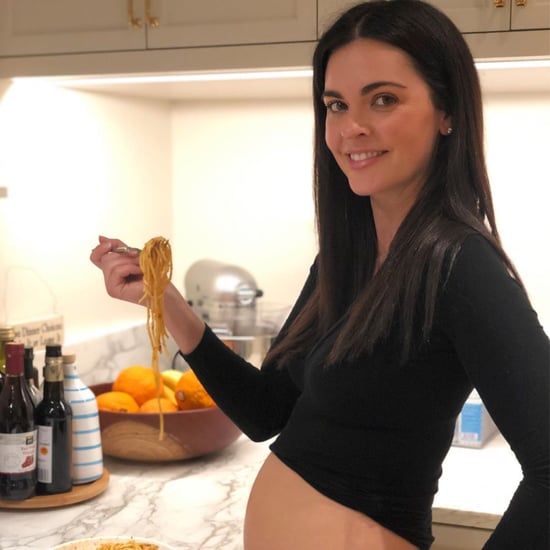 Food Network
After Sharing Struggles With Infertility, the Food Network's Katie Lee Has a Baby on the Way!
by Murphy Moroney 23 hours ago 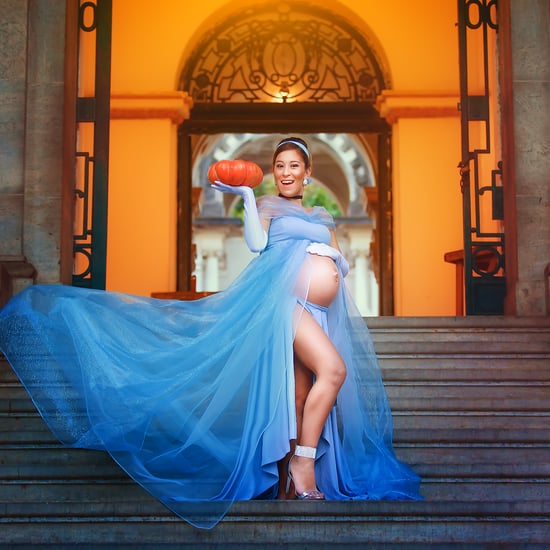