Anyone have a teenager?

Based on her hilarious impressions, it's clear that mom of four Amy Sloan has been around the block when it comes to arguing with the teenagers in her house. In a handful of funny TikTok videos, Amy reenacts how her children behave when asked to do the simplest tasks. Titled, "Life With a Teenager," her clips are both accurate and hysterical.

Whether Amy's asking her big kid to load the dishwasher or just reminding them to put their seat belts on, you can bet on a serious overreaction from anyone in this age group. Scroll ahead to get a look at some of Amy's incredibly relatable videos that are bound to make you giggle.

Related:
This Mom's Kid Heard "WAP" While She Was on TikTok, and the Result Was Hilarious
Previous Next Start Slideshow
Tweens And TeensParenting HumorTikTokParenting Videos
Around The Web

Recipes
People on TikTok Are Air Frying Doritos-Crusted Babybel Cheese, and the Results Are Ooey Gooey
by Chanel Vargas 13 hours ago

Parenting
Jill Biden on Being a Mother Pre-Pandemic: "It Was Already Hard Enough"
by Alessia Santoro 18 hours ago

Little Kids
This 5-Year-Old Gave Her Mom the Sweetest Compliment, and Her Reaction Will Melt Your Heart
by Yerin Kim 1 day ago 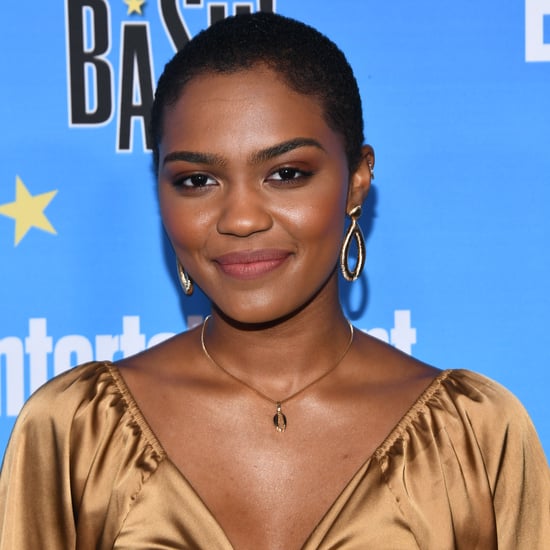 TikTok
If They're Giving Out Awards For Best TikTok Videos, China Anne McClain Deserves Them All
by Mekishana Pierre 1 day ago