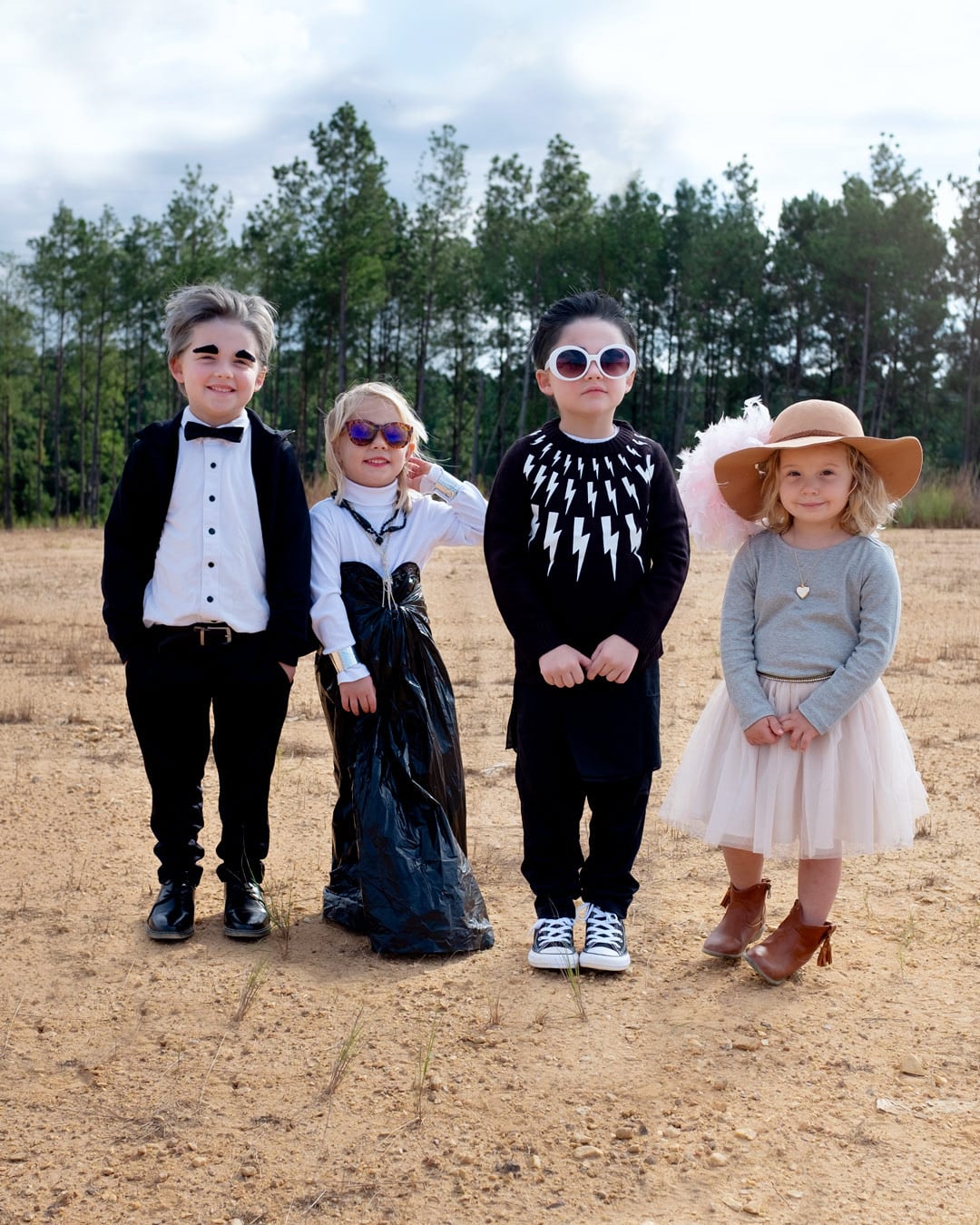 For the past few years, we've admired mom of three Lauren Mancke for creating enough DIY Halloween costumes for her kids to wear each day of October, and this year, she's sharing one a little early in honor of Schitt's Creek absolutely crushing the 2020 Emmy Awards. And it's *simply the best* pop culture costume she's created so far.

"We've decided to do our month of costumes again this year, like in years past, to bring joy to people, which I know our family needs this year more than ever. After losing my grandmother earlier in May to this virus, we want others to know Halloween isn't canceled and we can still find fun in new creative ways," Lauren told POPSUGAR. "We chose to kick things off with a Schitt's Creek costume because it is one of our favorite shows, and also to congratulate them on an unbelievable and well-deserved sweep of the Emmys. Such talent!"

Related:
Calling All Families of 3: We Have the 50 Halloween Costume Ideas You’ll Want to Steal

Just like last year, Lauren used a lot of Primary clothing to create the costumes for her three kids, 6-year-old Fox and 3-year-old twins Marigold and Lera. With those pieces as a base, Lauren then used her DIY skills to bring the Rose family's wardrobe to life — she used vinyl to add the lightning bolts to David's sweater, a garbage bag to create Moira's dress, and some felt to really emphasize Eugene Levy/Johnny's iconic eyebrows. Fox is dressed up as David and Johnny in the photo, thanks to a little editing magic; Marigold is dressed as Moira; and Lera is a floppy-hat-clad Alexis.

As usual, Lauren will be posting her family's DIY costumes every day in October on her Instagram account, and we can't wait to see them all!

Schitt's Creek
Smile For the Camera, David! This Pit Bull's Schitt's Creek Costumes Are Fabulous
by Chanel Vargas 2 weeks ago 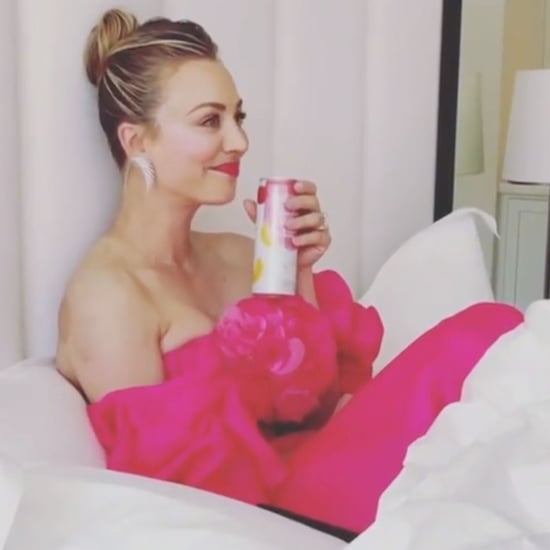 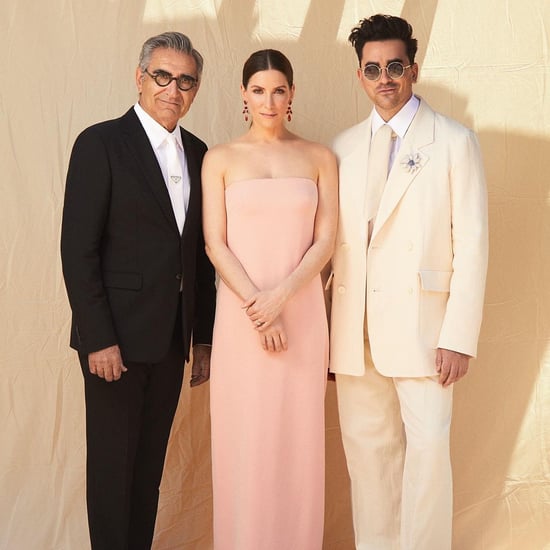