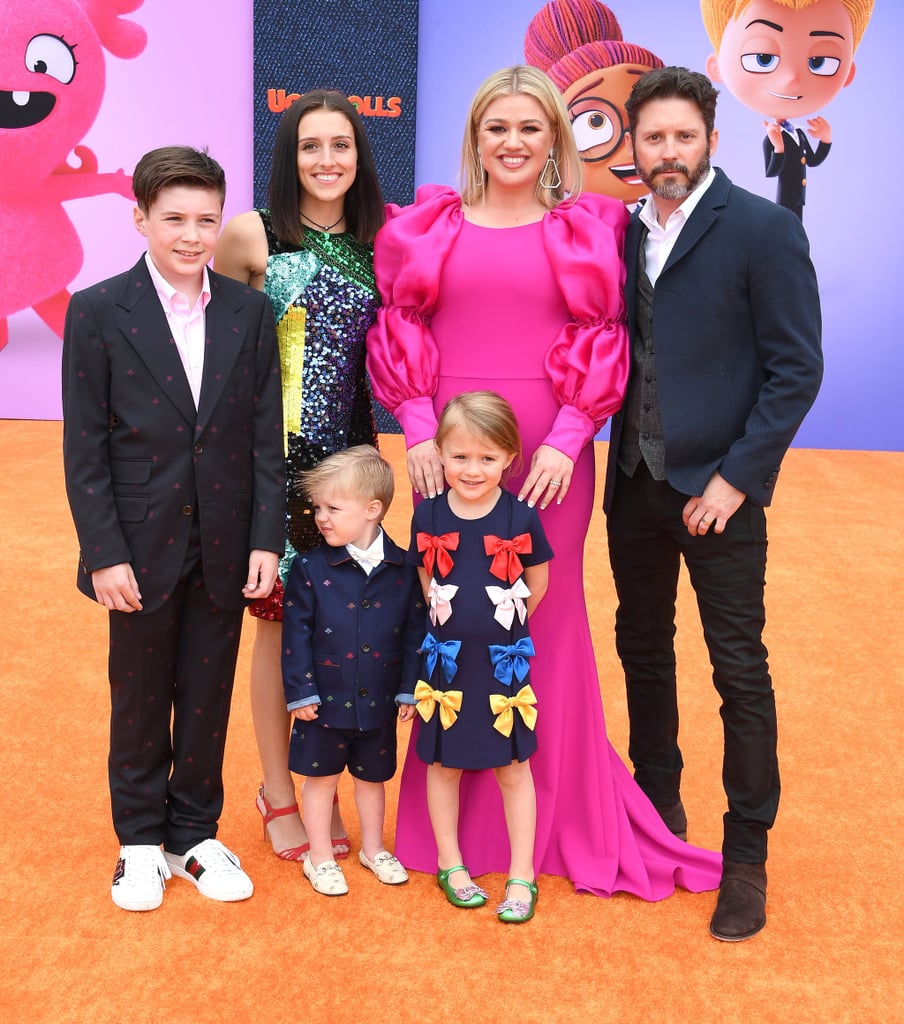 Kelly Clarkson has filed for divorce from her husband of nearly seven years, Brandon Blackstock. After marrying Brandon in 2013, Kelly became a stepmom to his two kids from a previous marriage, and the pair went on to have two children of their own.