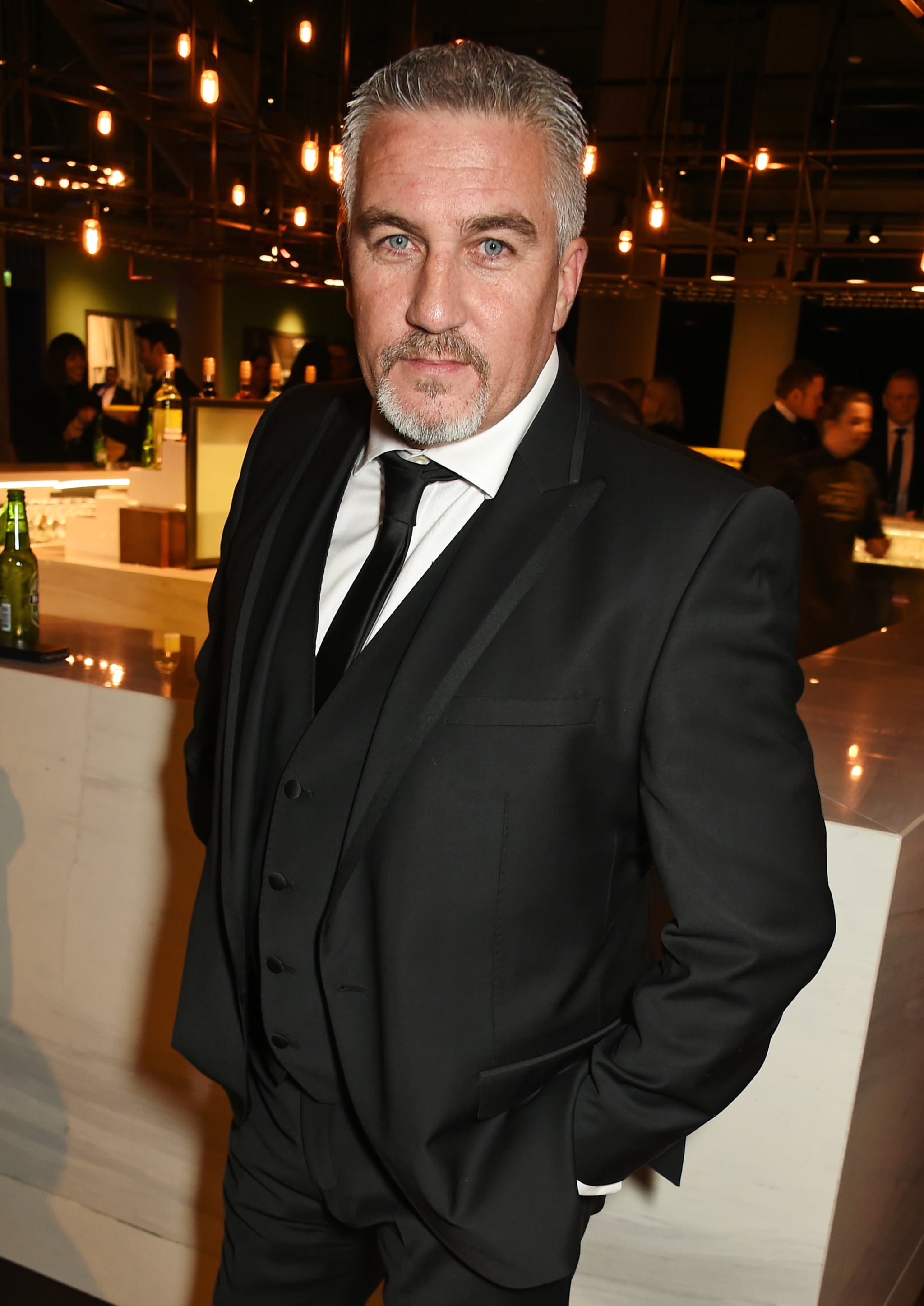 If you're a fan of The Great British Baking Show (or The Great British Bake Off, as it's known in the UK), then you likely know that judge Paul Hollywood is the king of tough love and firm handshakes. However, you may not know all that much about the 54-year-old chef's private life, and that's not surprising, considering he tends to keep his Instagram page professional rather than personal. Paul seems to be single at the moment, but he was previously married to cookbook author Alexandra Hollywood, and together they share one son, Josh Hollywood, who's currently 19 years old.

Paul met Alexandra in Cyprus in 1996 while they were both working at a five-star hotel, where he was head baker and she was a scuba-diving instructor. The two got engaged just a month after meeting and later tied the knot in 1998. Then, three years later, they welcomed Josh on Oct. 1, 2001. Paul and Alexandra briefly split before getting back together in 2013, but they decided to separate for good in November 2017 after nearly 20 years of marriage. They broke the news with a joint statement, explaining that their focus would continue to be the happiness of their son.

Josh doesn't have a public social media account and is rarely photographed with his parents, so you won't find too many photos of him. The last time he made an appearance on Paul's IG grid was back in December 2015, but Alexandra shared a rare snap of herself with her son in April 2020. She also shared a cute throwback in honor of Josh's 19th birthday, writing, "I cannot believe 19 years has gone in the blink of an eye! But today I am so very proud, feel so lucky and have loved every minute, every second of watching him grow into the smart funny confident and thoughtful young man he is today."

Eve
"We Finally Get to Tell Everyone!!!" — Rapper Eve Is Pregnant With Her First Child
by Chanel Vargas 4 days ago

Celebrity Families
Lance Bass and Michael Turchin Are Dads! See What They Named Their Boy-Girl Twins
by Victoria Messina 5 days ago

Penn Badgley
Penn Badgley Admits His Pleasant Fatherhood Experience Is, Ahem, "Not Helpful" to His Role on You
by Kate Schweitzer 1 week ago