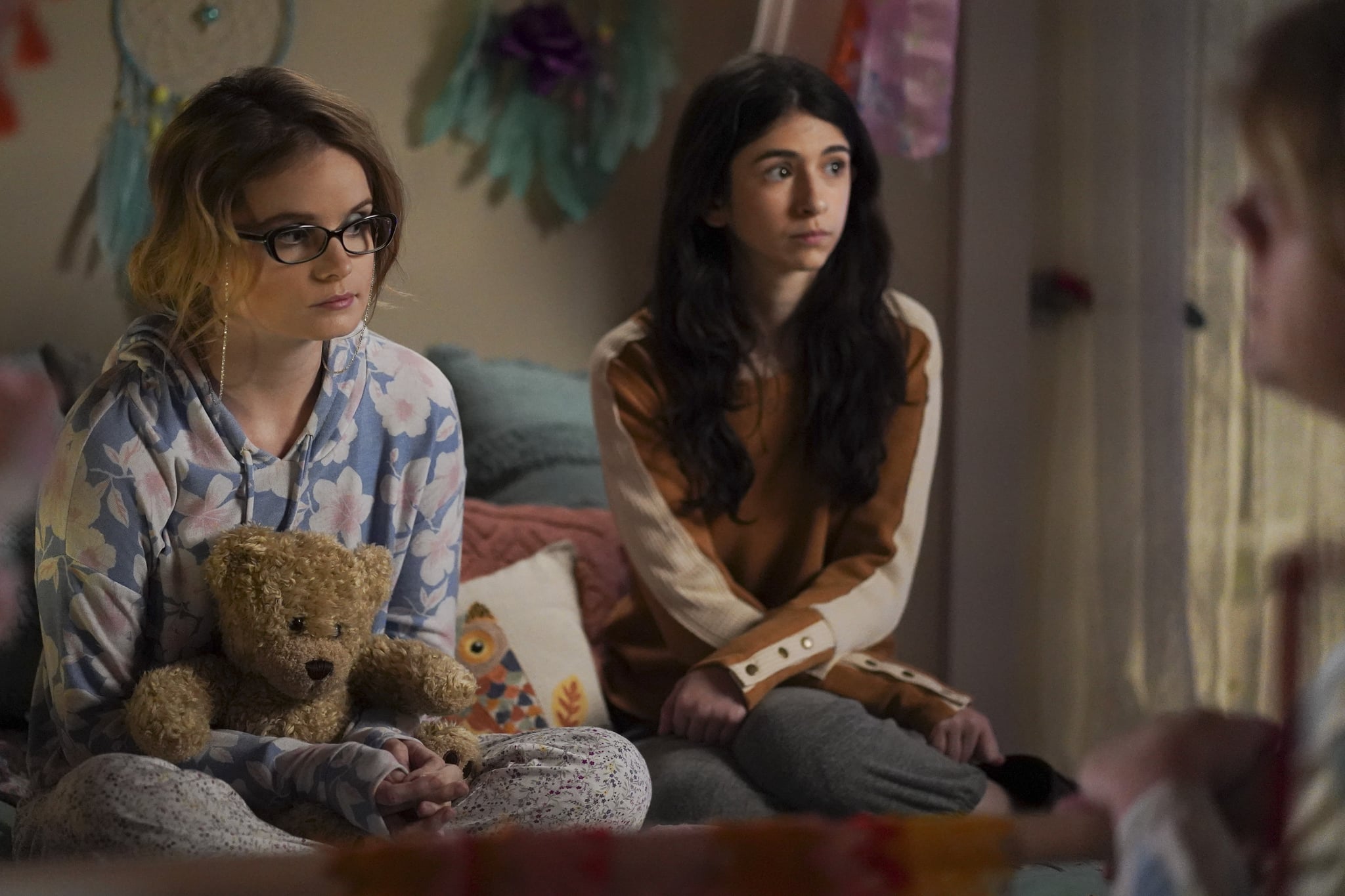 In January of 2020, the world first got to experience Josh Thomas's incomparable creation, Everything's Gonna Be Okay. The show follows three captivating siblings — Nicholas, Matilda, and Genevieve — as they manage life after their father suddenly passes away. Nicholas, being the only adult left, becomes the primary caretaker of his two adolescent sisters and chaos ensues. Not only does Nicholas have to learn how to be a parent immediately, but he also needs to learn how to properly support Matilda's high-functioning autism as she navigates school, college applications, and relationships. Matilda, played by actress Kayla Cromer who is autistic herself, ended the first season getting admitted to Juilliard only to realize that life in New York City will be too overwhelming for her to live there on her own.

The second season picks up right after this difficult choice to not go to Juilliard. We see Matilda in shambles, locked in her bedroom, as she copes with the loss of her biggest dream. Nicholas, Genevieve, and Nicholas's boyfriend, Alex, attempt to pry her out of her room, but nothing seems to work. Set during the pandemic, the new season also bridges topics like social distancing and unemployment. Here's what parents ought to know, based on the first two episodes, so you can discuss with your kids.

Family Life
Teens Can Probably Watch The Woman in the Window, but Be Aware of These 5 Things
by Amanda Prahl 3 days ago

Kevin Hart
If the 2-Minute Trailer to Kevin Hart's New Single-Dad Movie Made Me Weep, I'm So Not Ready For Full-Length
by Kate Schweitzer 1 week ago

Little Kids
It Sounds So Easy, but This Tip About Getting Picky Toddlers to Eat Never Occurred to Me
by Maggie Panos 1 week ago