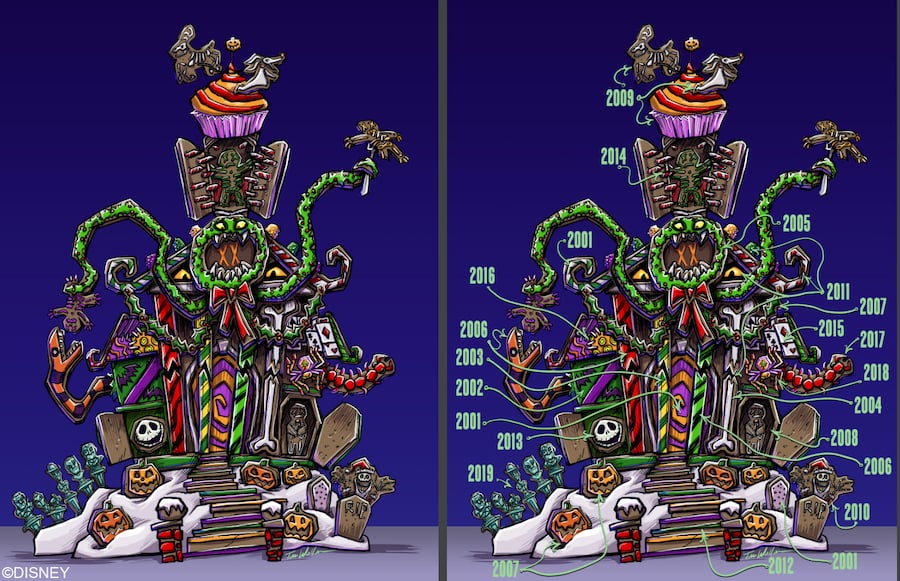 Like an architectural feat designed by Dr. Finkelstein himself, the cookie design mashes together Jack Skellington, his ghostly dog Zero, the singing busts from the Haunted Mansion, Sally's patchwork dress, the giant man-eating wreath, and more with icing that's red, black, and slimy green all over. (Oh, and did we mention the massive cupcake on top?) The gingerbread house has yet to be constructed, but a mock-up of the design shows us that there are plenty of Halloween Easter eggs to spot. See if you can spot them all ahead before the gingerbread house's official debut on Sept. 3, and consider taking a Halloween-themed trip to Disneyland to witness the creep-tastic dessert up close. 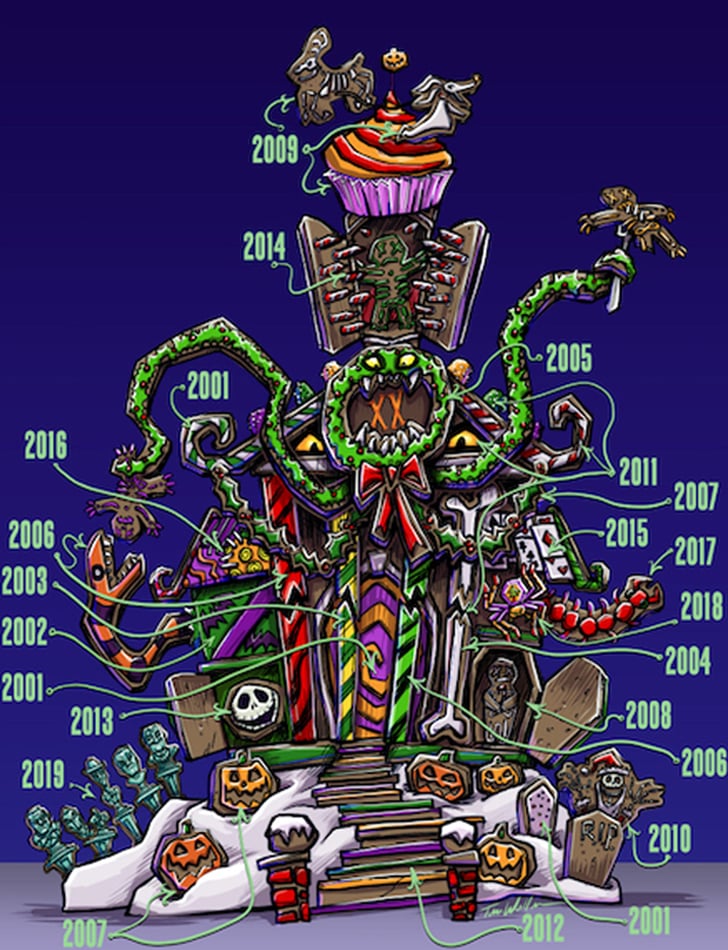 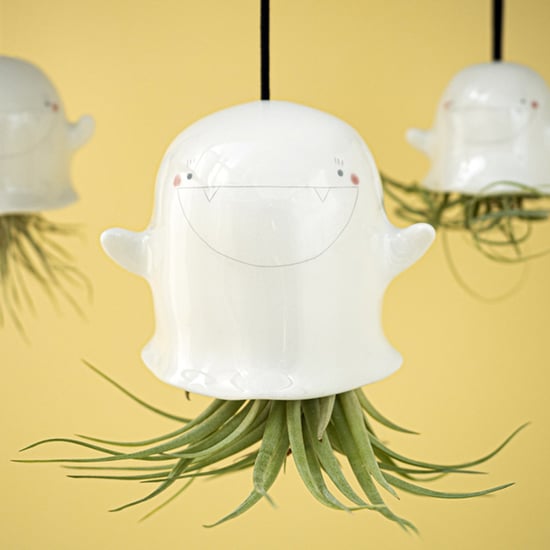 Halloween
Snapchat's Getting Spooky For Halloween With All-New Lenses, Bitmoji Costumes, and Map
by Haley Lyndes 1 day ago

Halloween
Aw! This Dog's DIY Squid Game Costume Will Be the Only Thing on My Mind This Halloween
by Chanel Vargas 2 days ago 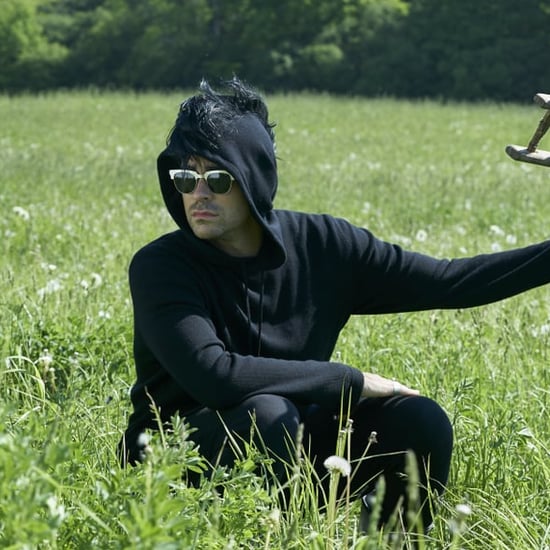 Hocus Pocus
Hocus Pocus 2 Is Currently Filming, but Not at the Iconic Location You Know and Love
by Kelsie Gibson 2 days ago