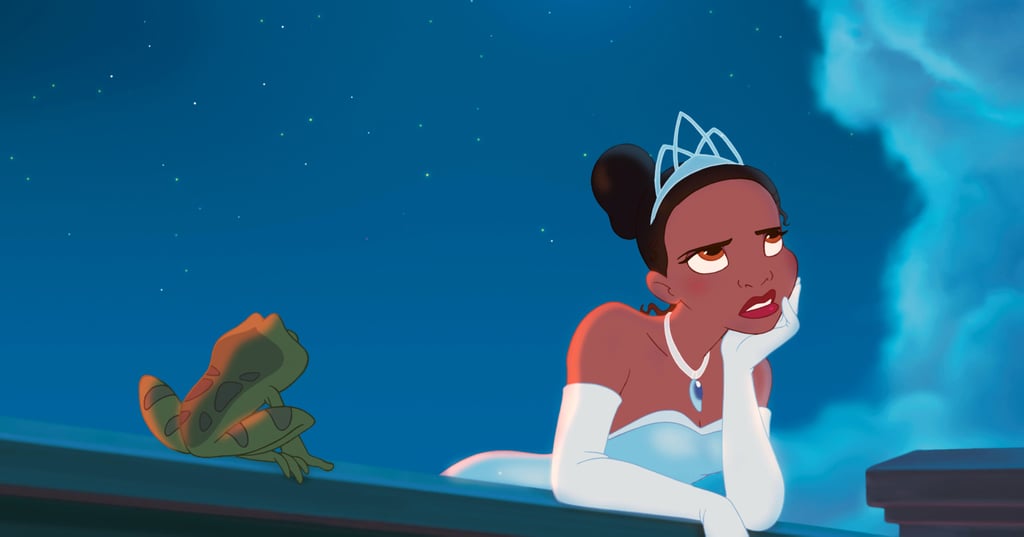 The Princess and the Frog

There's something about Disney movies that make it so you're always in the mood to put one on, whether to watch seriously or to have on in the background of another activity. From animated classics and Pixar movies to live-action remakes and those movies everyone always forgets are Disney (National Treasure and the Star Wars films, anyone?), there's something for every member of the family (and then some) in Disney's catalog.

Ahead, find the few Disney you and your kids can stream on Netflix in 2020 — that is, until they all start disappearing one by one thanks to their held spots on Disney+. (And see a bunch of the other kids' films available on Netflix now.)

Related:
3 Family Movies Still Coming Out in 2020 That Your Kids Will Want to See
Previous Next Start Slideshow
PixarDisneyNetflixBest Of 2020MoviesDisney MoviesKid TV And Movies
Around The Web