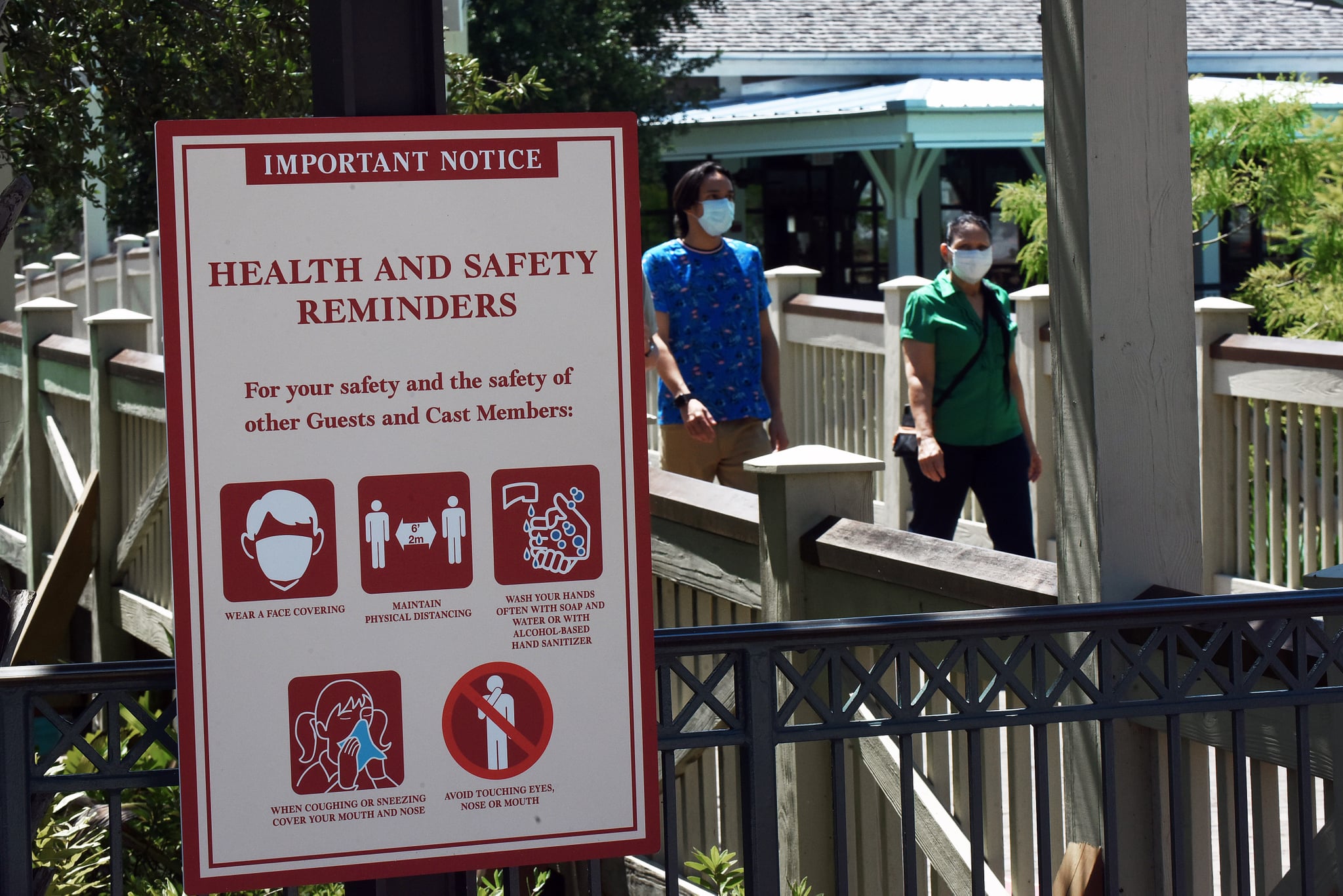 Update: Due to California's announcement that the local government wouldn't be issuing theme park reopening guidelines until after July 4, Disneyland has pushed back its parks' reopenings. "Given the time required for us to bring thousands of cast members back to work and restart our business, we have no choice but to delay the reopening of our theme parks and resort hotels until we receive approval from government officials. Once we have a clearer understanding of when guidelines will be released, we expect to be able to communicate a reopening date," reads a June 24 press release from Disney. Downtown Disney is still slated to reopen on its original proposed date of July 9, in compliance with the state's restaurant and retail opening guidelines.

As for Walt Disney World, the press release reads: "We developed enhanced health and safety protocols for . . . Walt Disney World Resort that have been approved, allowing us to reopen in a responsible manner and bring our cast members back to work."

Original Story: Although everyone is itching to get back to some semblance of normalcy amid the coronavirus pandemic, the virus hasn't gone away and there's no vaccine as of yet, which complicates states' phased reopenings. In Florida, Walt Disney World began the reopening of Disney Springs on May 20. The resort plans on beginning a phased reopening of its parks on July 11, but some park employees are pushing for it to be delayed.

On June 22, Florida saw its biggest single-day rise in coronavirus cases, with more than 4,000 new diagnoses, and the state's currently reporting over 100,000 cases. In an online petition on MoveOn.org called "Protect Our Magic Makers: Don't Open Theme Parks Until It's Safe," Katie Belisle, an attractions hostess at Disney, argues that the state is "backtracking from where we originally were."

"With the recent spikes in COVID-19 cases in Florida, the plan to re-open theme parks should be re-evaluated," Katie wrote. "The state's proposed plan for re-opening theme parks would start at Phase 2, 'after the successful conclusion of Phase 1, which includes a downward trajectory . . . this will occur when there is no evidence of a rebound or resurgence of COVID-19 cases.' Because of the increase in cases suddenly, it is clear that theme parks — a non-essential business — should not be planning to operate until the cases have gone down again."

The petition, which is addressed to Orlando Mayor Buddy Dyer and Orange County Mayor Jerry Demings and has over 7,500 signatures at press time, is hoping for 8,000 total signatures. In it, Katie argues that keeping theme park employees and guests safe should be the number one priority of the staff in any theme park.

"While theme parks are a great way to relax and enjoy free time, it is a non-essential business. . . . People are more important than making a profit."

"This virus is not gone, unfortunately it's only become worse in this state," she wrote. "Having our theme parks remain closed until cases are steadily decreasing would keep our guests, our employees and their families safe. Re-opening the theme parks is only putting our guests, employees, and families at higher risk for contracting COVID-19. While theme parks are a great way to relax and enjoy free time, it is a non-essential business; it is not fair to the people who work there to risk their lives, especially if they are at risk or have family members who are at risk. People are more important than making a profit.

Ahead of Disney Springs's reopening, numerous health and safety precautions were put into place in the dining, shopping, and entertainment district. Employees and guests (3 and older) are required to wear a face covering and temperature checks of every single guest are completed upon entering. Physical-distancing practices were put into place, as was an increased focus on sanitation and cleanliness throughout the area. All of the above precautions and regulations — in addition to the cancellations of any shows, parades, and events that draw large crowds (such as Mickey's Not-So-Scary Halloween Party) — will be in place within the parks upon their reopenings as well.

As of now, Disney World is expected to reopen Magic Kingdom and Animal Kingdom on July 11, followed by Hollywood Studios and Epcot on July 15. Disneyland in California is expected to begin its reopening in phases starting with Downtown Disney on July 9 and its parks on July 17, though a similar petition exists for the Anaheim resort. It has over 49,600 signatures at press time. 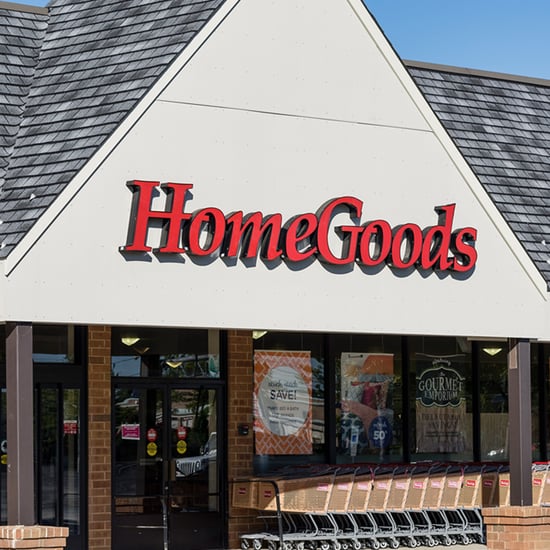 Decor Shopping
Time to Redecorate! HomeGoods Is Finally Rolling Out a Shoppable Online Store in 2021
by Chanel Vargas 4 days ago

Joey King
Joey King Wished Her Grandma a Happy Birthday on Instagram, and Their Photos Are So Sweet!
by Chanel Vargas 4 days ago 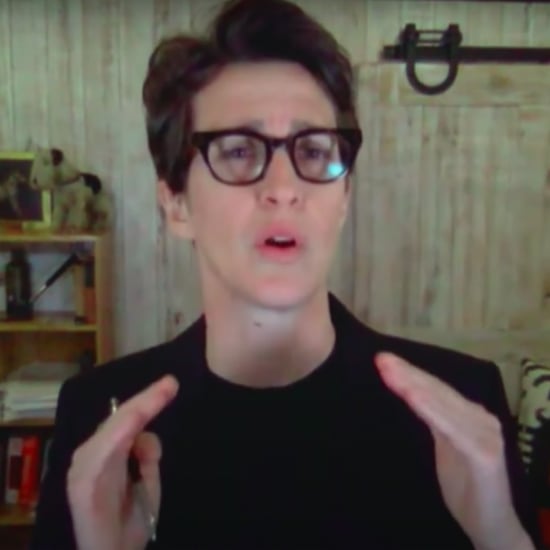 Thanksgiving
How Many People Can You Safely Have Over For Thanksgiving? Doctors Weigh In
by Sydni Ellis 5 days ago