For one 🐶, Family Weekend meant just a bit more.#AllForSAMford🐶🐾 pic.twitter.com/urRXQAEF6V

George Andrew Grimwade, a football player at Samford University, has always had a close relationship with his stepfather, Michael Musto, who has raised him since he was in second grade. In honor of parents' weekend at the university, George showed his admiration for Michael at the next level by taking his last name, officially making him George Grimwade-Musto. In a heartwarming viral video, the offensive lineman explains his decision and shares the news with his stepfather.

"He doesn't have anyone to carry on his last name," explained the 22-year-old athlete, who revealed it almost feels strange to refer to Michael as his stepfather, given all the time they've spent together over the years. "I feel like I owe it to him to carry on his last name. I just want his legacy to live on forever. I don't want it to end with him."

After getting the letter that was "stamped and approved" by a judge confirming his name change, George finally told Michael about his new last name.

"Hey, you know how much I love you, right?" he asked Michael. "How I always treasure the time I have with you? And how you're my world?" Obviously, Michael must have known exactly what he was talking about, but when George turned around to show him his new jersey with his new last name on the back, he was overcome with emotion. After hugging it out, Michael responded with, "You're my son," and yes, I am absolutely bawling right now.

Head coach Chris Hatcher said he was choked up during the special moment, especially because Michael and his wife, Michelle, relocate to Birmingham, AL, from Florida every football season to watch George play. "They are such a special family," he told Today. "I've always been impressed by how close George is to his parents." Watch the video until the end for a solid crying session.

Beyoncé Knowles
This Little Girl Has Mastered Beyoncé's "My Power" Dance From Black Is King, and Just Wow
by Murphy Moroney 2 days ago 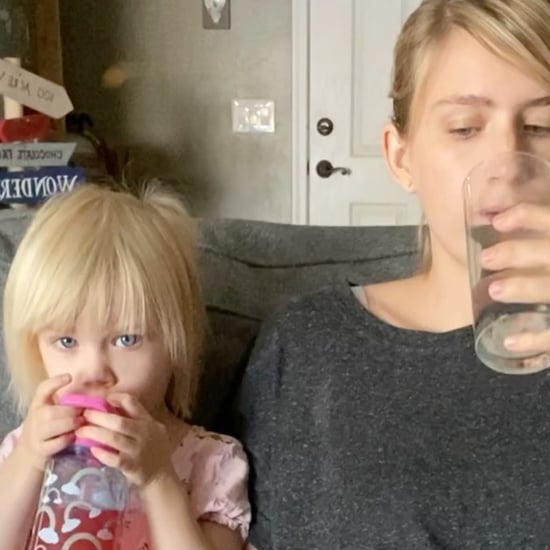 TikTok
This Mom Acts Like a Toddler Just to See Her Daughter's Reactions, and Wow, It's Adorable
by Karenna Meredith 5 days ago 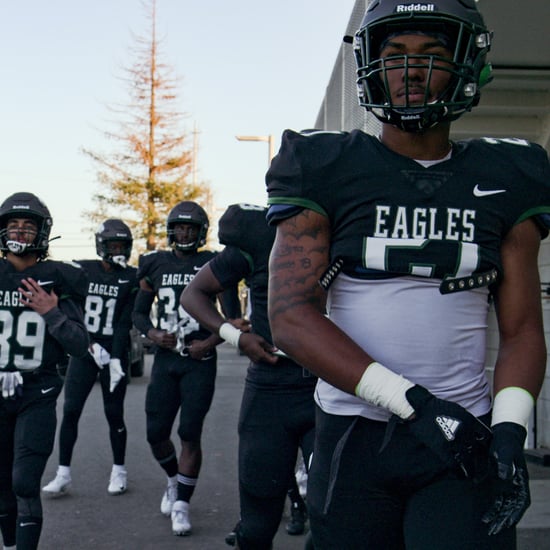 Netflix
Last Chance U: What Each of the Laney College Football Players Plans to Do Next
by Hedy Phillips 2 days ago 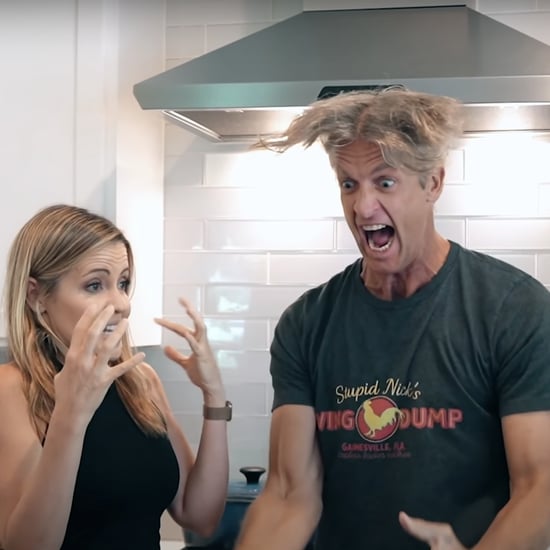