Watch What Happens Live! host Andy Cohen has officially been reunited with his 1-year-old son, Benjamin, after being quarantined due to contracting COVID-19. In a sweet Instagram post, Andy documented the reunion, writing, "I've hosted reunions for years, but yesterday's was the best one yet."

The 51-year-old dad announced on March 20 that he "wasn't feeling great" after testing positive for the coronavirus. In an effort to keep the people around him safe, he took a break from work and was quarantined, which meant he wasn't able to see his son until he fully recovered. While Andy was on the mend, Benjamin stayed with his nanny, who had previously tested negative for the virus.

We're so happy Andy and Ben are finally safe and together again. Honestly, the looks on both of their faces say it all! 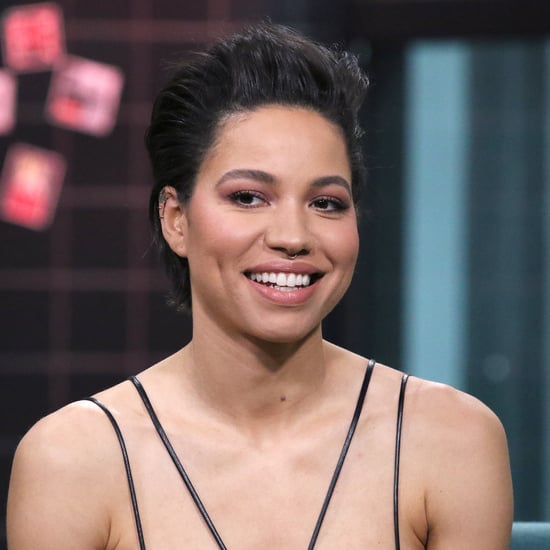