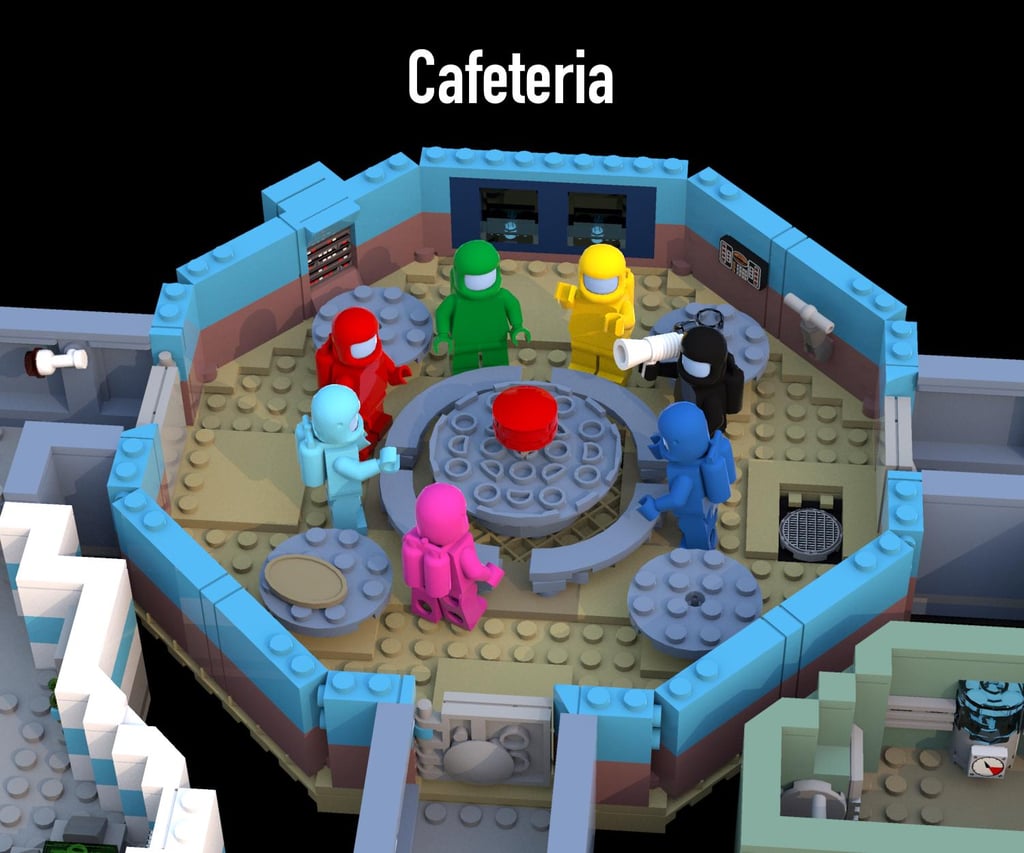 Among Us Lego Set Idea: The Cafeteria

A Lego Ideas creator, VaderFan2187, has conceptualized a Lego set in honor of one of the biggest games of 2020: Among Us. The set, which is modeled after "The Skeld" — the main map played in the game — features the various rooms within the map, as well as 12 minifigures in the player colors the game offers.

"The model itself also has action features incorporated into the design, some of which can be seen in the images," VaderFan2187 told POPSUGAR. "The emergency button can actually be pressed, the trash in Storage can be ejected just like in [the] game, vents can open and close, the cannons in Weapons can be fired, the Shields room uses light bricks to show the shields being activated, and the Dropship has a hinged boarding ramp — among others."

VaderFan2187's epic build idea currently has over 7,960 supporters, but needs at least 10,000 before Lego will review it as a potential set to make for sale (like these Hocus Pocus and Schitt's Creek sets!). Support this Among Us set here and see all of the amazing details in the build ahead. 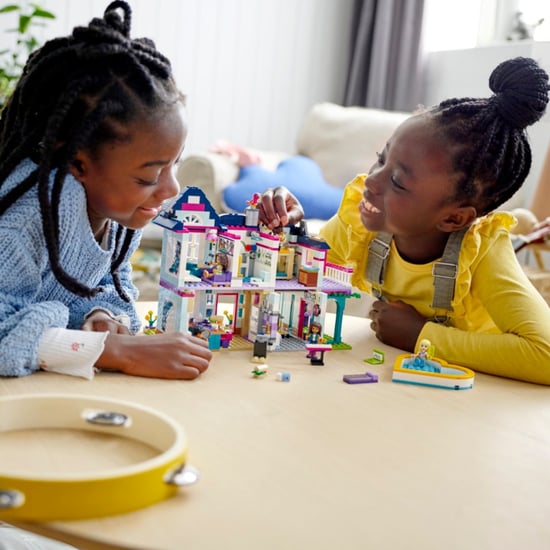 Toys
The 63 New 2021 Lego Sets We Know About So Far — but Trust, More Are Coming!
by Alessia Santoro 3 days ago

Beauty News
ColourPop Has an Animal Crossing Collection Coming, and It's Even More Fun Than the Game
by Danielle Jackson 1 week ago

Toys
The New Toys Coming Out in 2021, From Lego Sets to Barbies
by Alessia Santoro 1 week ago

Beauty Shopping
MAC's Newest Eyeshadow Palette Is Inspired By One of Your Favorite Video Games: The Sims
by Danielle Jackson 3 weeks ago 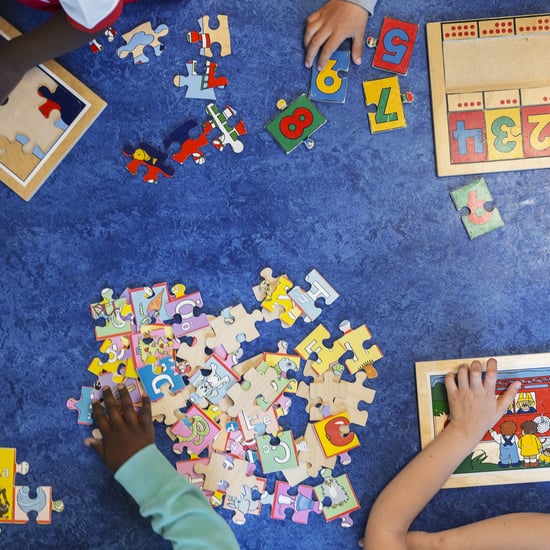 Digital Life
19 Christmas Games So Fun, You'll Forget Why You're on Zoom in the First Place
by Haley Lyndes 12/17/20