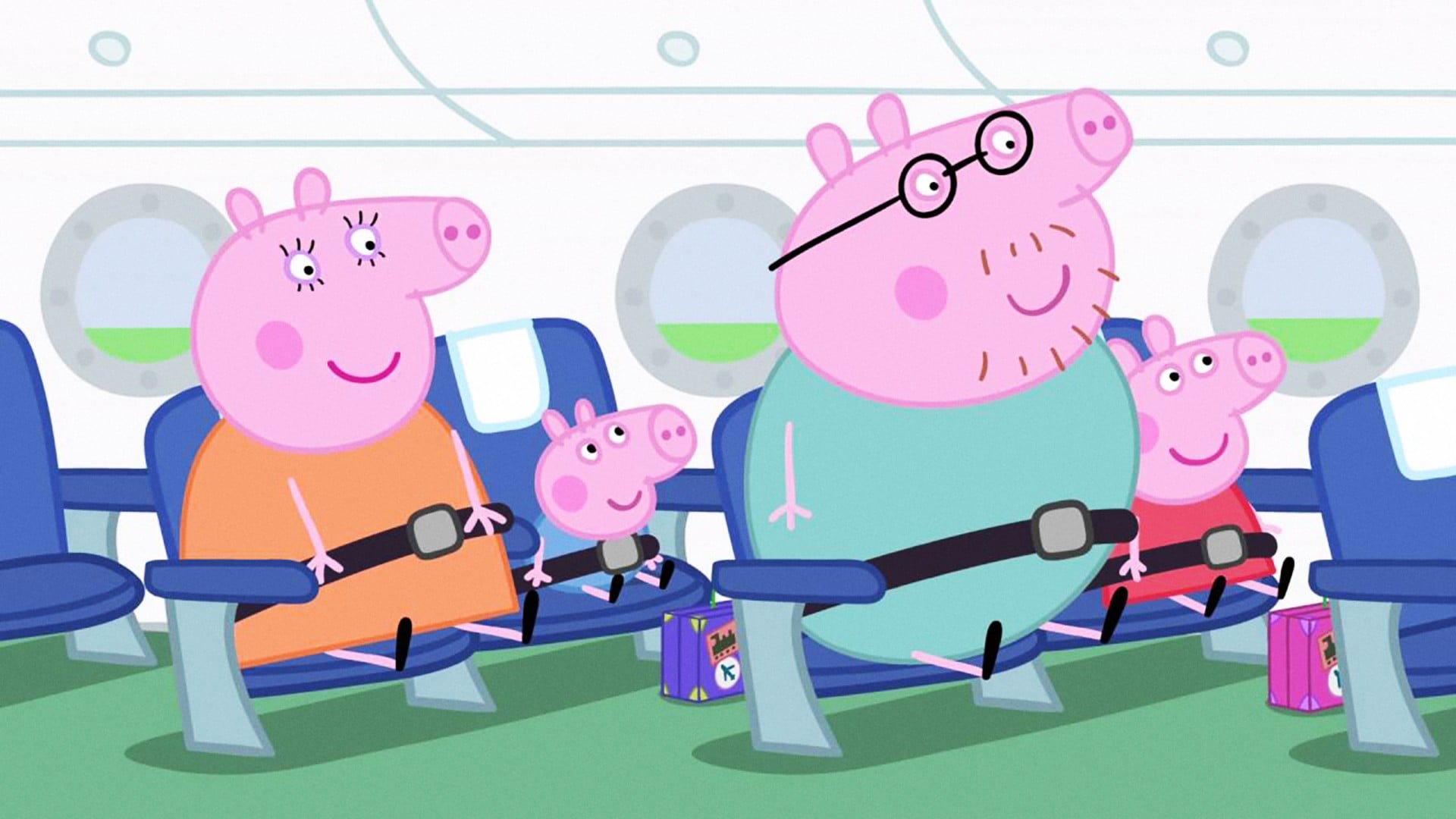 Of all the shows I've been forced to watch on repeat — aside from freakin' Caillou — Peppa Pig is hands-down the absolute worst thing on television. There are a million things I'd rather do than watch another episode of this godforsaken show, but alas, it's all kids ever want on, despite the many educational and bearable shows out in the wide media world.

If you hate Peppa Pig despite your child's affinity for the pink pig and all her little animal friends (all of whom she's willing to unfriend at the drop of a hat, by the way), you may agree with the following reasons why.

Related:
This NSFW Song Dubbed Over Peppa Pig Is Absolutely Hilarious
Related:
Mom Learns the Hard Way That Peppa Pig's Outline Looks Like, Um, Something Else

Friendship
Friends Are Doing PowerPoint Nights to Present Hot Takes to Each Other, and It Looks So Fun
by Ashley Broadwater 3 days ago

Nostalgia
A Rugrats Reboot Is Coming to Paramount+, Featuring the Original Voice Cast!
by Alessia Santoro 3 days ago 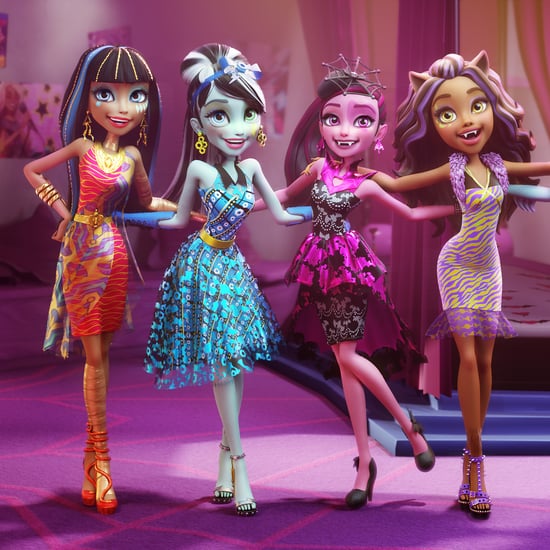 Nickelodeon
Monster High Is Back! Nickelodeon to Debut an Animated Show and Live-Action Musical in 2022
by Alessia Santoro 5 days ago

Little Kids
This Mom's Empty Plate Prank Backfires on Her Toddler — Have You Ever Met a More Polite Kid?
by Yerin Kim 5 days ago

Little Kids
Kids Should Only Be in the Snow For Short Periods, According to Doctors
by Elisa Cinelli 5 days ago