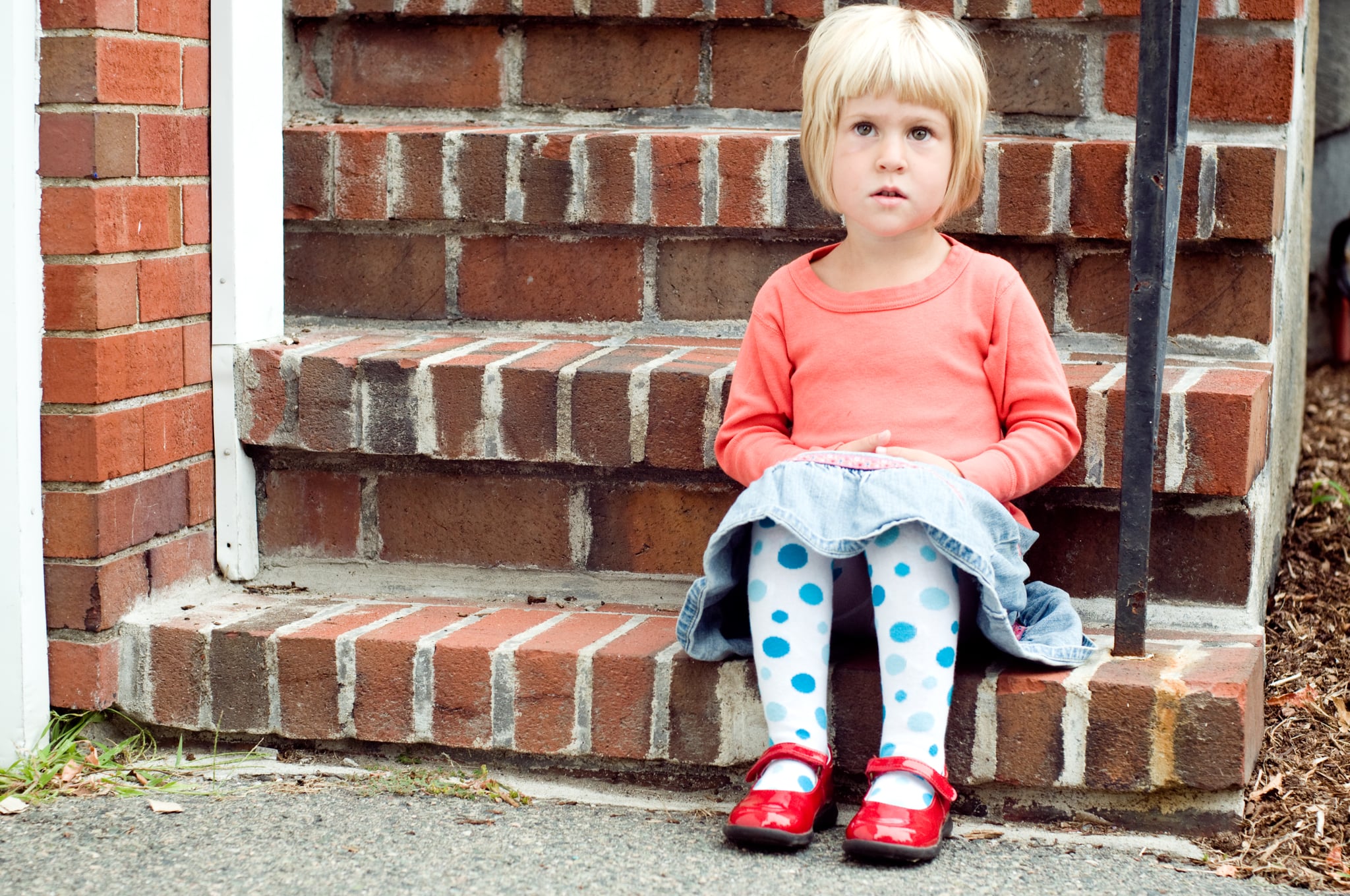 I'm usually a stickler for arriving at school on time, if not a few minutes early. My 4.5-year-old daughter's preschool doesn't start until 9 a.m., and her younger brother usually wakes us before the sun's up, so seriously, it doesn't seem to be asking that much. Her teacher often sends email reminders to us moms that late arrivals disrupt the class and compromise their already painfully short schedule, but I know they aren't directed at me. Whether my punctuality is a genetic trait or a learned one, I'm not sure, but you'll rarely find me or my kids tardy . . . until today. Dear teacher, let me tell you a little about our morning to give you 17 reasons why.

Running
I Spent a Year Qualifying For the New York City Marathon, and Someday, I Will Run It
by James Barrett 1 day ago