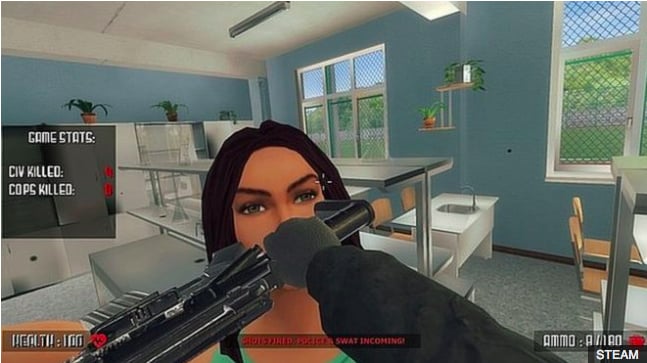 Lawmakers and the parents of school shooting victims are outraged about the possibility of a computer game about a school shooter being released to the public on June 6. The game, which is called Active Shooter, will cost between $5 and $10 and allow players to stop or actually commit a school shooting.

According to the game's synopsis on the gaming site Steam, players are allowed to be either "the good guy or the bad guy" by choosing between the role of a SWAT team member or the shooter, and as you can imagine, people are furious.

Related:
What to Do If You Think Your Child Could Be the Next School Shooter

Fred Guttenberg, the father of Jamie Guttenberg, a victim in the Parkland shooting, publicly criticized the game on Twitter.

I have seen and heard many horrific things over the past few months since my daughter was the victim of a school shooting and is now dead in real life. This game may be one of the worst.

Bill Nelson, a senator from Florida, also took time to condemn the game:

This is inexcusable. Any company that develops a game like this in wake of such a horrific tragedy should be ashamed of itself. https://t.co/jjp6LxNWhC

Valve Corporation, the company which operates Steam, is considering pulling the game off the site before its release due to an overwhelming amount of backlash it's received. An update published on May 23 said that Revived Games — the developer who created the game — is reconsidering including the shooter game play option, but is still defending the game as a whole:

First of all, this game does not promote any sort of violence, especially any [sort] of a mass shooting. As I said in the description of the game: Active Shooter is essentially a dynamic SWAT simulator in which dynamic roles are offered to players. Originally, when this game started its course of the development, I have planned on having SWAT-only-based game-play. Then I thought about adding more game-play to it by adding additional roles of the shooter and the civilian. While I can see people's anger and why this might be a bad idea for the game, I still feel like this topic should be left alone.

The person later added that, "After receiving such high amount of critics and hate, I will likely remove the shooter's role in this game by the release, unless if [sic] it can be kept as it is right now."

Currently, there's a petition circulating on change.org to ban the game. So far, it has more than 118,000 signatures.

Nostalgia
American Girl Just Released a "Historical" Doll From 1986, So Feel Free to Put in Your Dentures
by Alessia Santoro 15 hours ago

Disney
Build-A-Bear Released an Oogie Boogie Doll That Sings, and I'm Excited Enough to Split a Seam
by Karenna Meredith 6 days ago 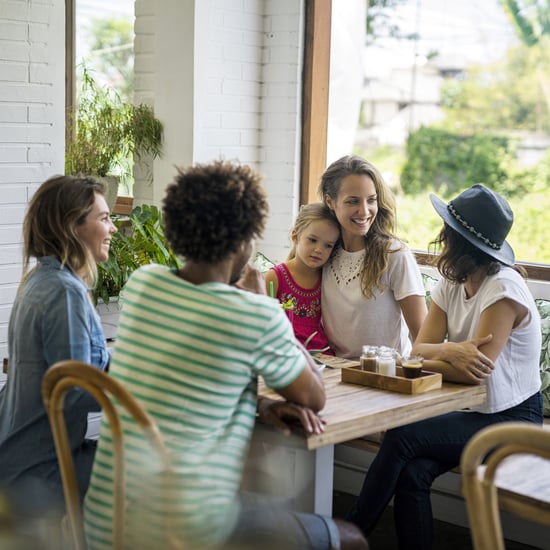 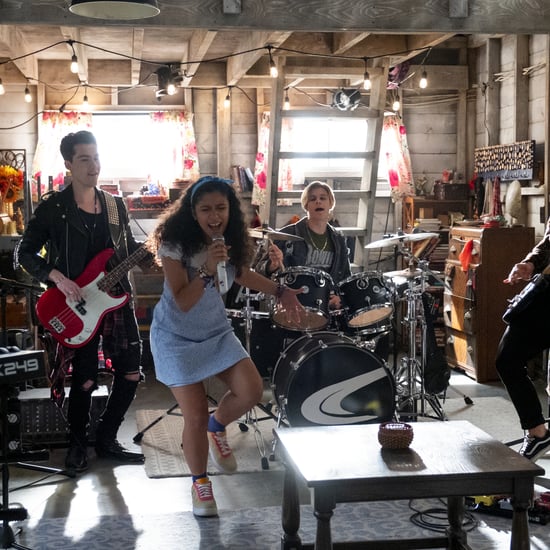 by Amanda Prahl 27 minutes ago