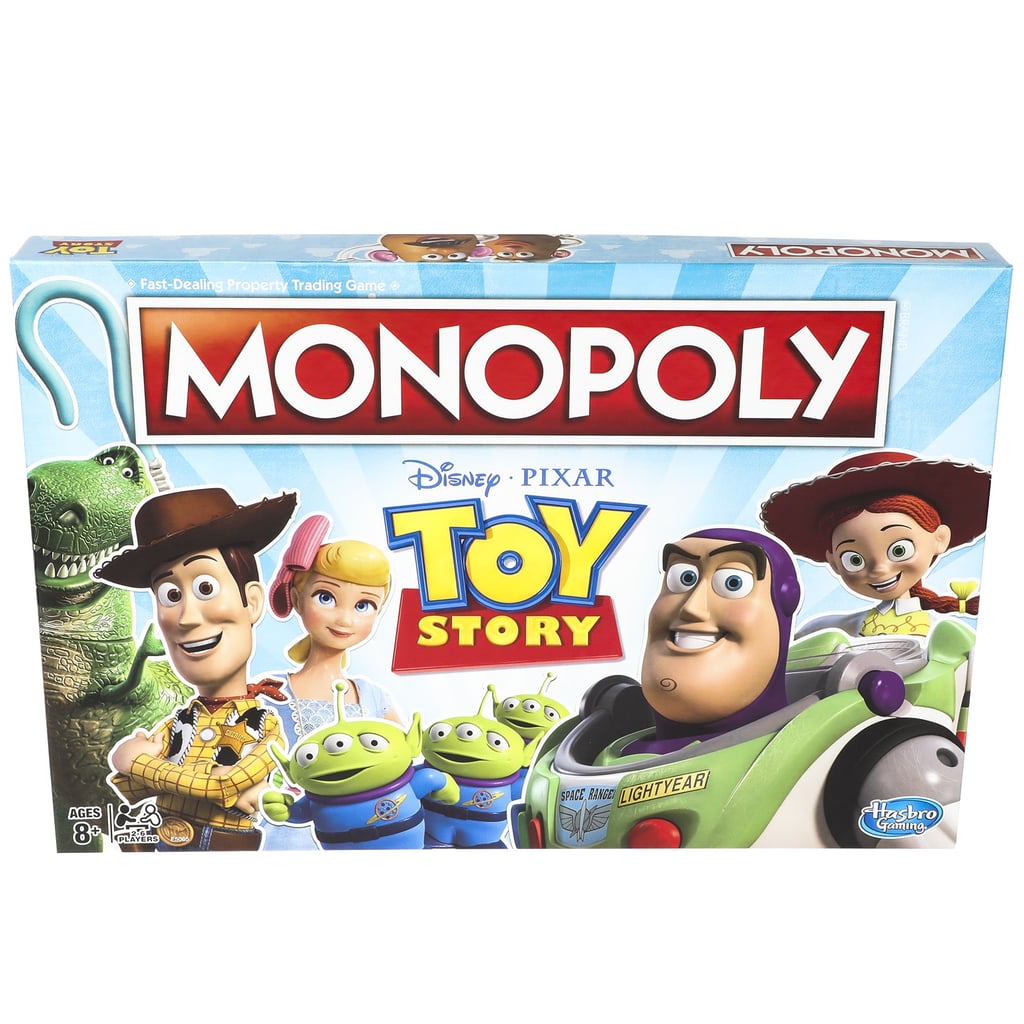 It looks like some of our favorite animated toys have escaped from Andy's room again, and this time, we're invited along for the adventure. In partnership with Pixar, Hasbro has created a Monopoly board completely inspired by Toy Story — and it even includes a mini toy chest!

Currently available in stores and online at Walmart, the Monopoly Toy Story Board Game ($20) comes with six tokens modeled after some familiar faces from Andy's toy box, including Sheriff Woody, Buzz Lightyear, Jessie, Bo Peep, Rex, and one of the cute little aliens from the Pizza Planet claw machine. The toy-themed board game also includes Andy's Toy Chest Cards and Birthday Cards based off of quotes and scenes from the first three films.

Buy your way across the board with Monopoly money featuring Hamm, Mr. and Mrs. Potato Head, and a few new faces from Toy Story 4, and maybe even celebrate your victory by snacking on some Toy Story Goldfish Crackers — since Pizza Planet has yet to become part of our dimension. Shop the game ahead! 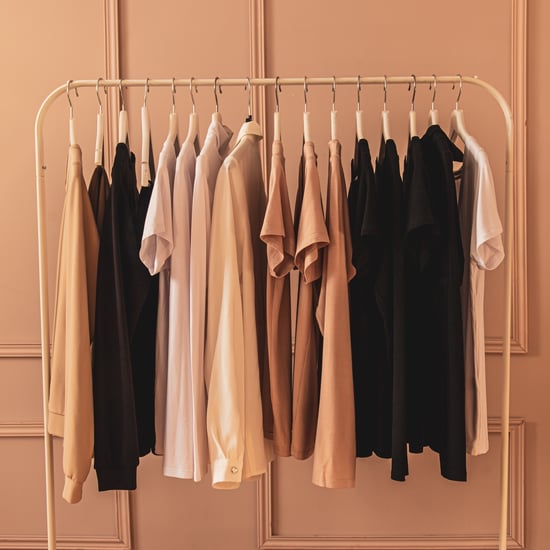 Sustainability
Want to Commit to Sustainable Fashion Practices? Follow This Guide
by Natasha Marsh 11 hours ago 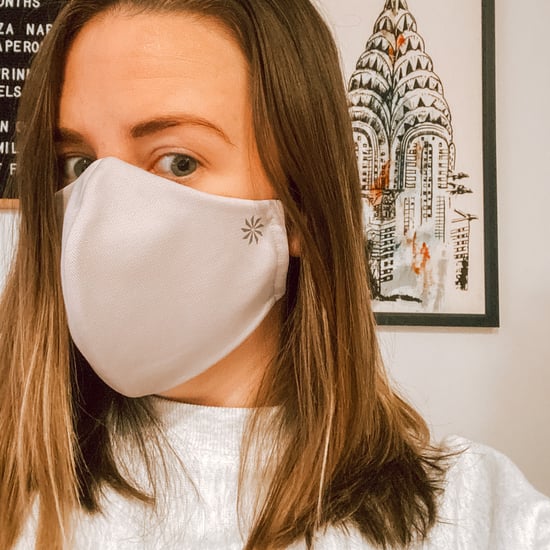 Product Reviews
We Tested This New Breathable Face Mask For Working Out, and FYI, It's So Comfortable
by Nneya Richards 3 days ago 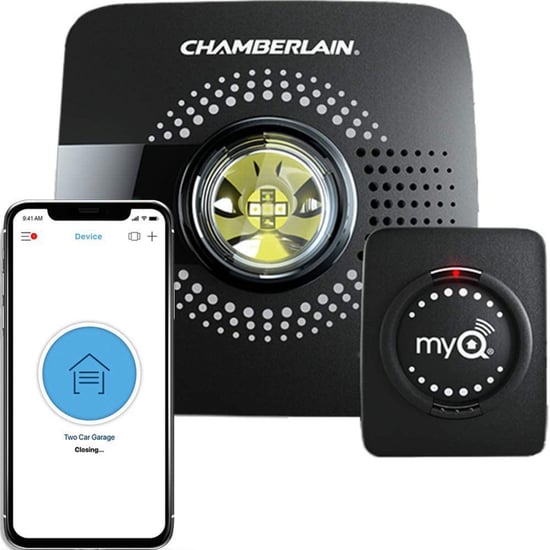 Target
That Nespresso Machine You've Had Your Eye on Is Severely Discounted, Only For Black Friday!
by India Yaffe 4 days ago 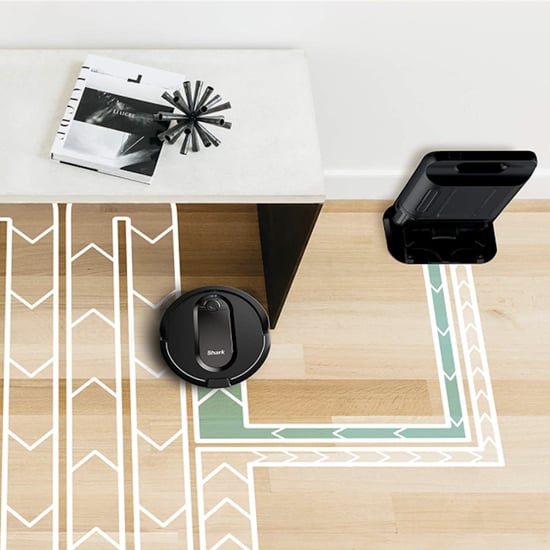