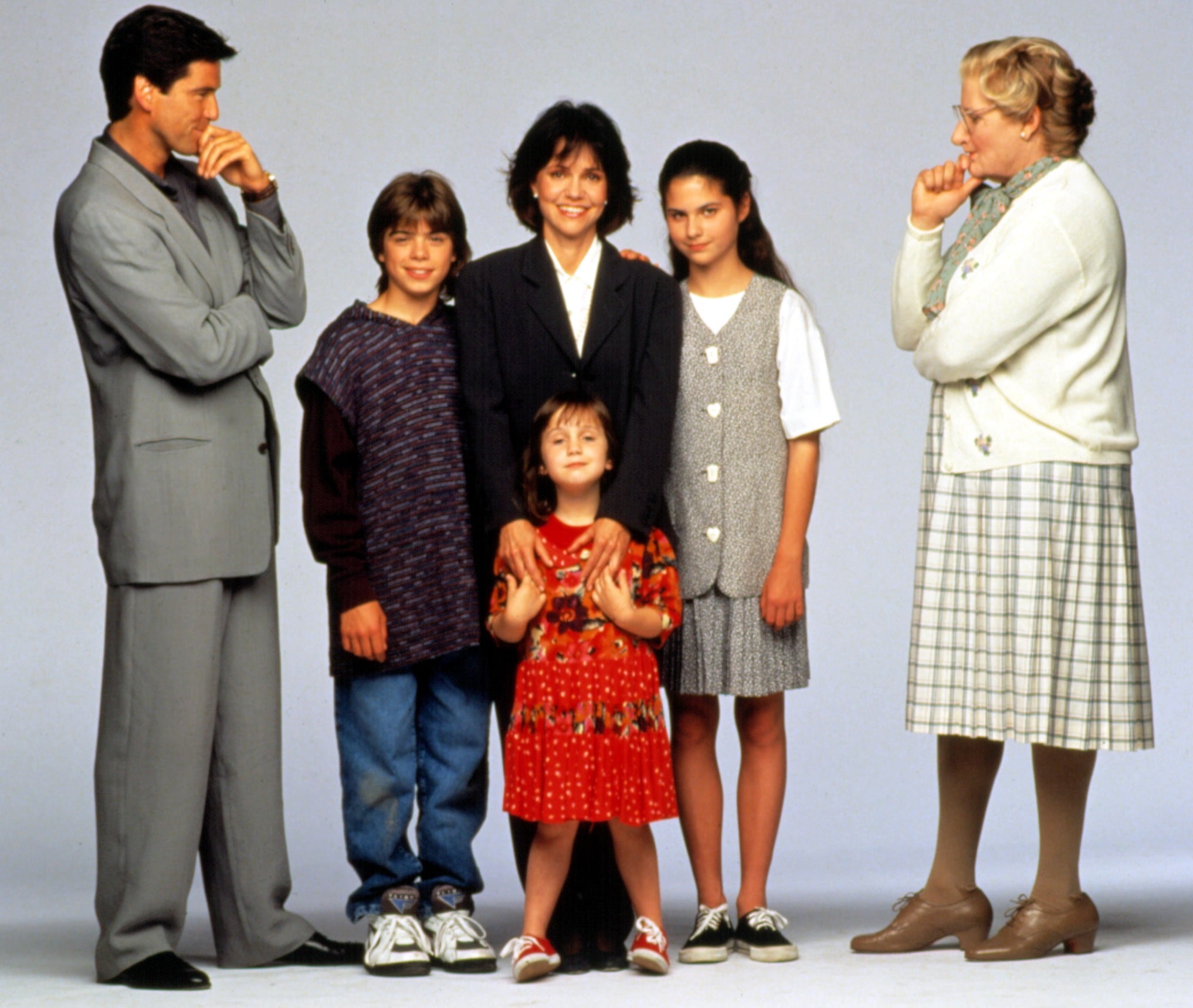 If your parents divorced when you were a kid but had split custody, then you've undoubtedly experienced plenty of things that "normal" kids just didn't get. Whether it was friends asking you "Why didn't they just work it out?" or classmates cluelessly demanding a sleepover RSVP right away, there are some experiences that only kids from split households truly understand . . . and they're what made you who you are today. So if you rocked the two-house life and have amazing parents whose relationship simply didn't pan out long-term, then you'll relate to these 24 things:

Family Life
I Didn't Think Twice About My Plastic Habit . . . Until My Second Grader Made Me
by Rachel Spalding 6 days ago

Family Life
My Mom Had Me at 40, and I Had a Perfectly Normal Childhood
by Sarah Anderson 4 days ago

Valentine's Day
My Family's Favorite Valentine's Day Tradition Only Takes a Few Minutes, but It Means So Much
by Lauren Manaker 1 week ago

Family Life
Instead of Celebrating Romance, I Use Valentine's Day to Teach My Kids What Love Is
by Ashlee Peters 1 week ago