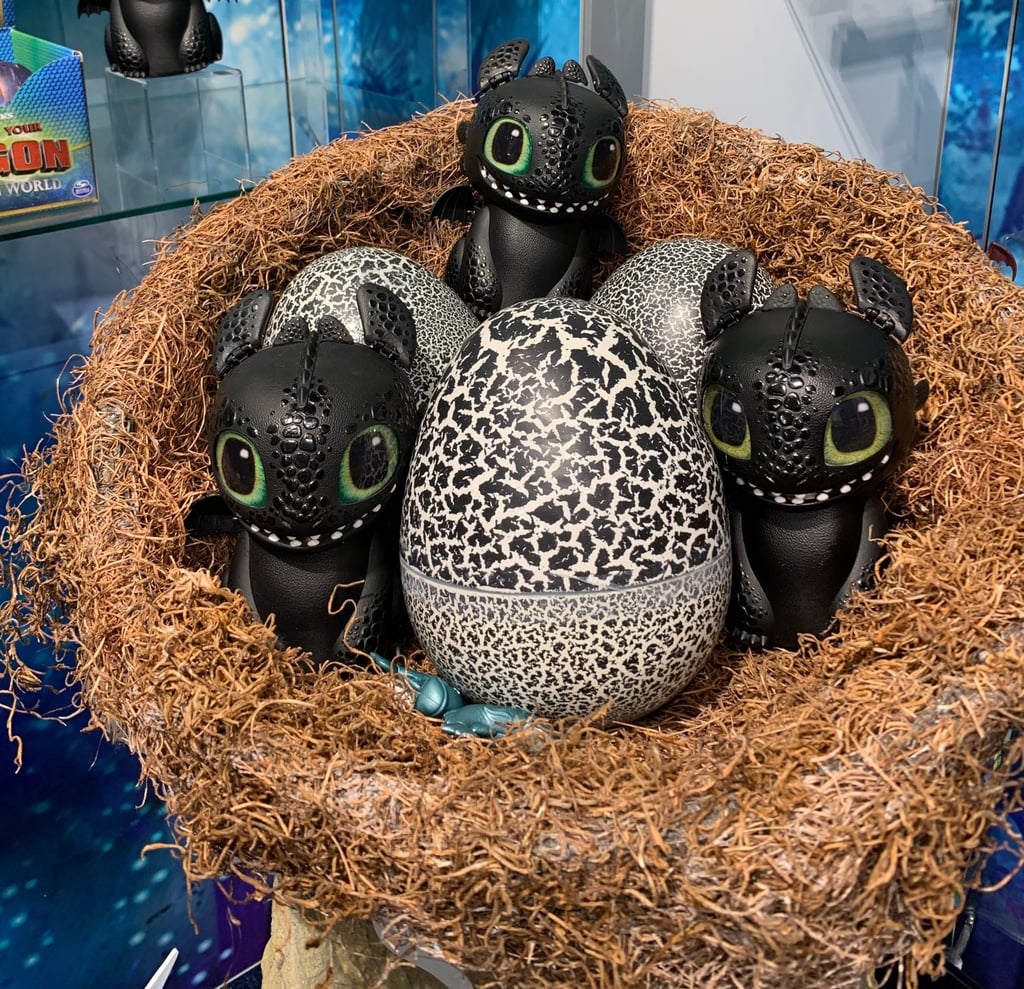 OMG, This New Hatching Toothless Is Just Like a Hatchimal, but How to Train Your Dragon-Style

Hatchimals have a new cousin, so to speak. Announced at 2019's Toy Fair, Spin Master shared that they'd be releasing a How to Train Your Dragon Hatching Toothless ($60), which hatches just like the Hatchimals your kids have grown to love, but with a bit of dragon flair — and guess what? IT'S FINALLY HERE!

Rather than rub and cuddle the egg to coax it to hatch, Toothless's egg needs to be aggravated. Once bothered enough, Toothless, with his light-up mouth and pumping wings, will come alive inside his egg, hatch, and be ready to play. Kids ages 5 and up can play games with him like "Ask Toothless," Hot Potato, and "Toothless Says," and he can be taught how to dive-bomb and plasma blast, just like in the movies. Toothless will also roar or purr depending on his mood.

Get a sneak peek at the adorable interactive toy ahead, which is available now! 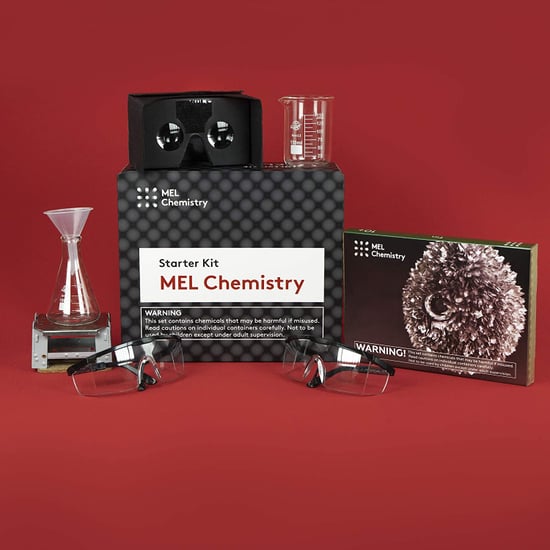 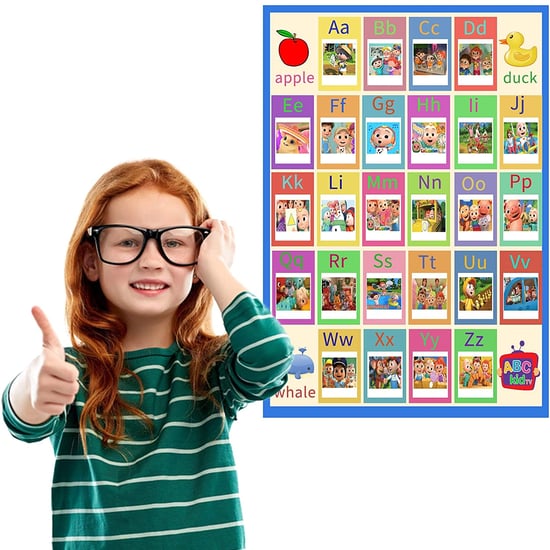 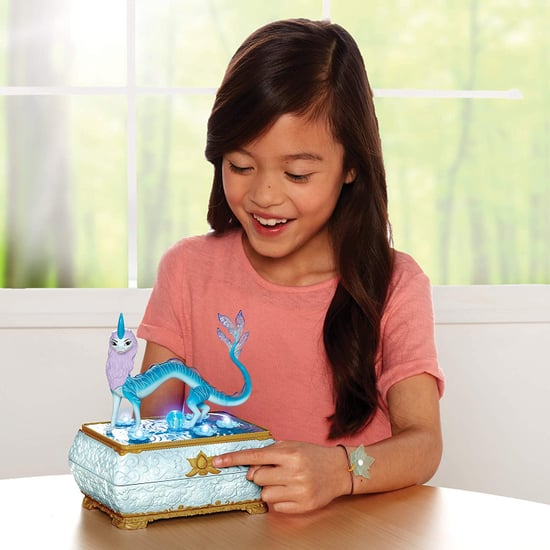 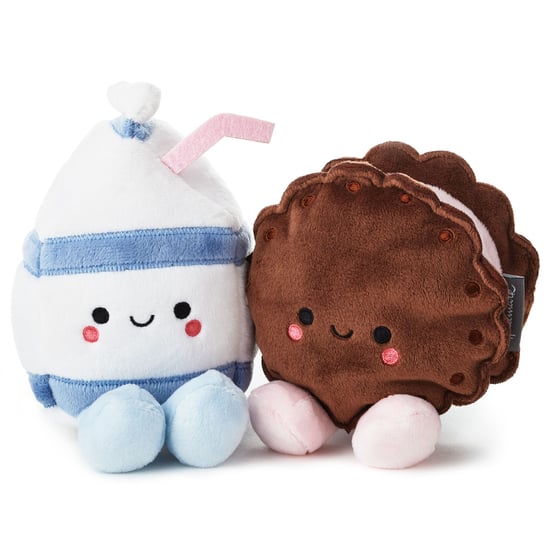