A Ratatouille attraction is on its way to Epcot this Oct. 1, which happens to be the 50-year anniversary of the first time Walt Disney World opened its doors. Disney confirmed the news in a 2017 announcement about permits received for the Disney World attraction, which will be located in a new section of the France pavilion. If you're a huge fan of the animated film that follows Remy's heartwarming culinary adventures in Paris, you'll be pleased to know that the ride will shrink you to Chef Remy's size "as you scurry through Gusteau's famous restaurant on a wild adventure for the whole family." 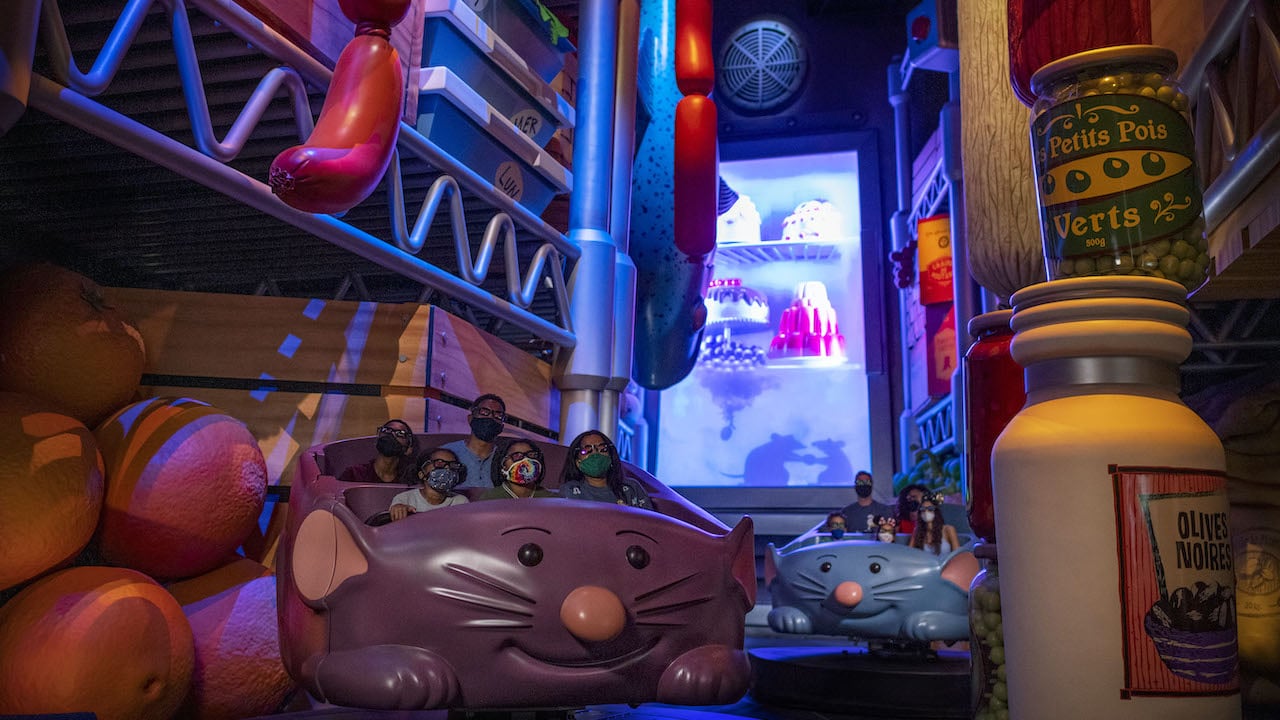 What's coming to Epcot sounds like it will be very close to the popular Ratatouille ride and themed restaurant at Disneyland Paris. "The new attraction is expected to be a ride that will either be the same or similar to the trackless Ratatouille: The Adventure attraction located in Disneyland Paris," Disney confirmed.

Related:
Everything We Know So Far About the Reopening of Walt Disney World and Disneyland

Although we were crossing our fingers for a chance to dine at a Gusteau's-inspired eatery as well, it appears as though the restaurant, called La Crêperie de Paris, will be slightly different than the one in the film. According to the Disney Parks Blog, "The menu will feature sweet crepes, savory buckwheat galettes (naturally gluten friendly) and authentic French hard cider." More details surrounding this opening are surely to come, but while we wait, we'll just have to watch Ratatouille to satisfy our cravings. 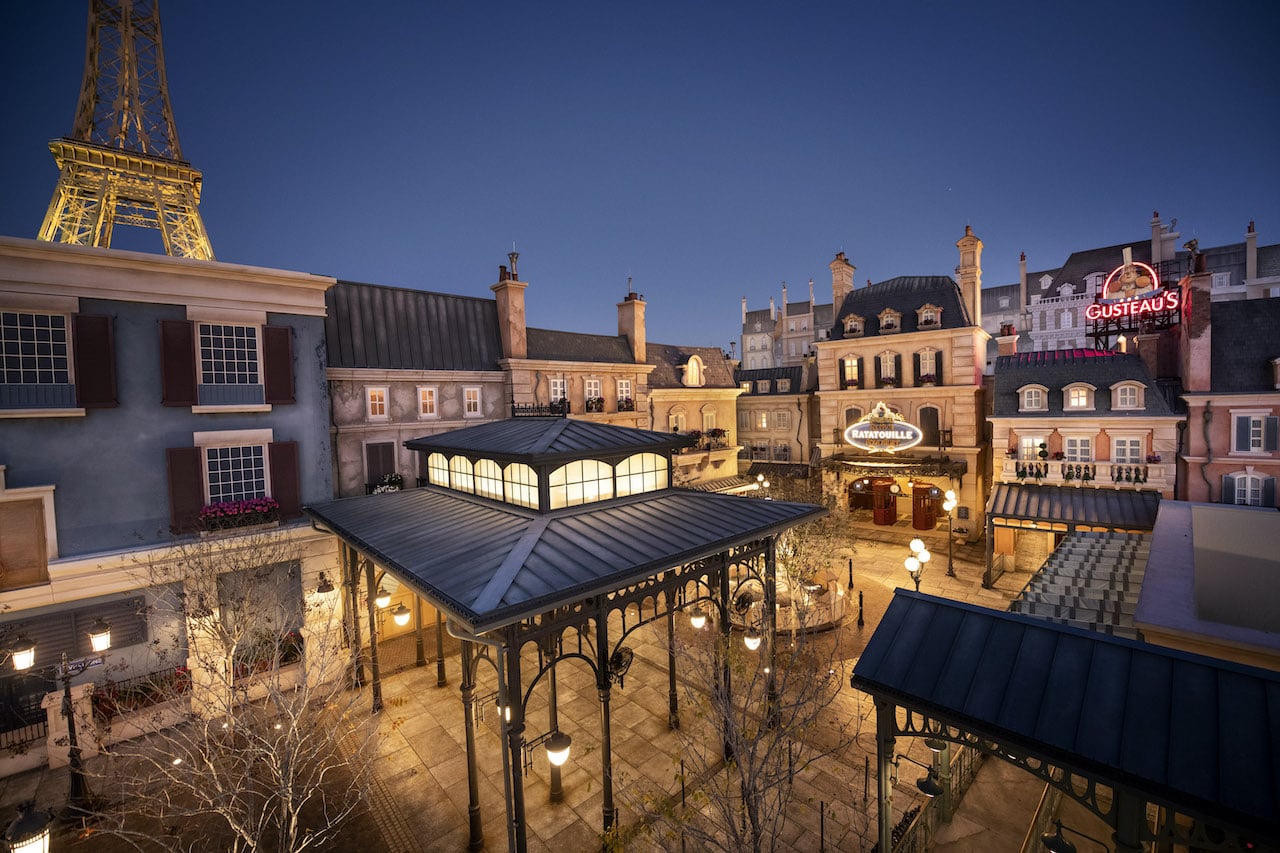 Walt Disney World
Disney's Starbucks Tumbler Is Back in Stock, and It Features Doodles of the Park's Iconic Spots
by Lauren Harano 1 day ago

Jennifer Aniston
Yup, You Can Stay in Monica and Rachel's NYC Apartment From Friends For Just $20!
by Haley Lyndes 2 days ago

Food News
Starbucks Just Released a New Star Wars Mug Collection With Disney, and It's Already Selling Out
by Haley Lyndes 3 days ago

Disney
From T-Shirts to Throw Blankets, Disney's Pride Collection Has a Rainbowed Bit of Everything
by Haley Lyndes 4 days ago