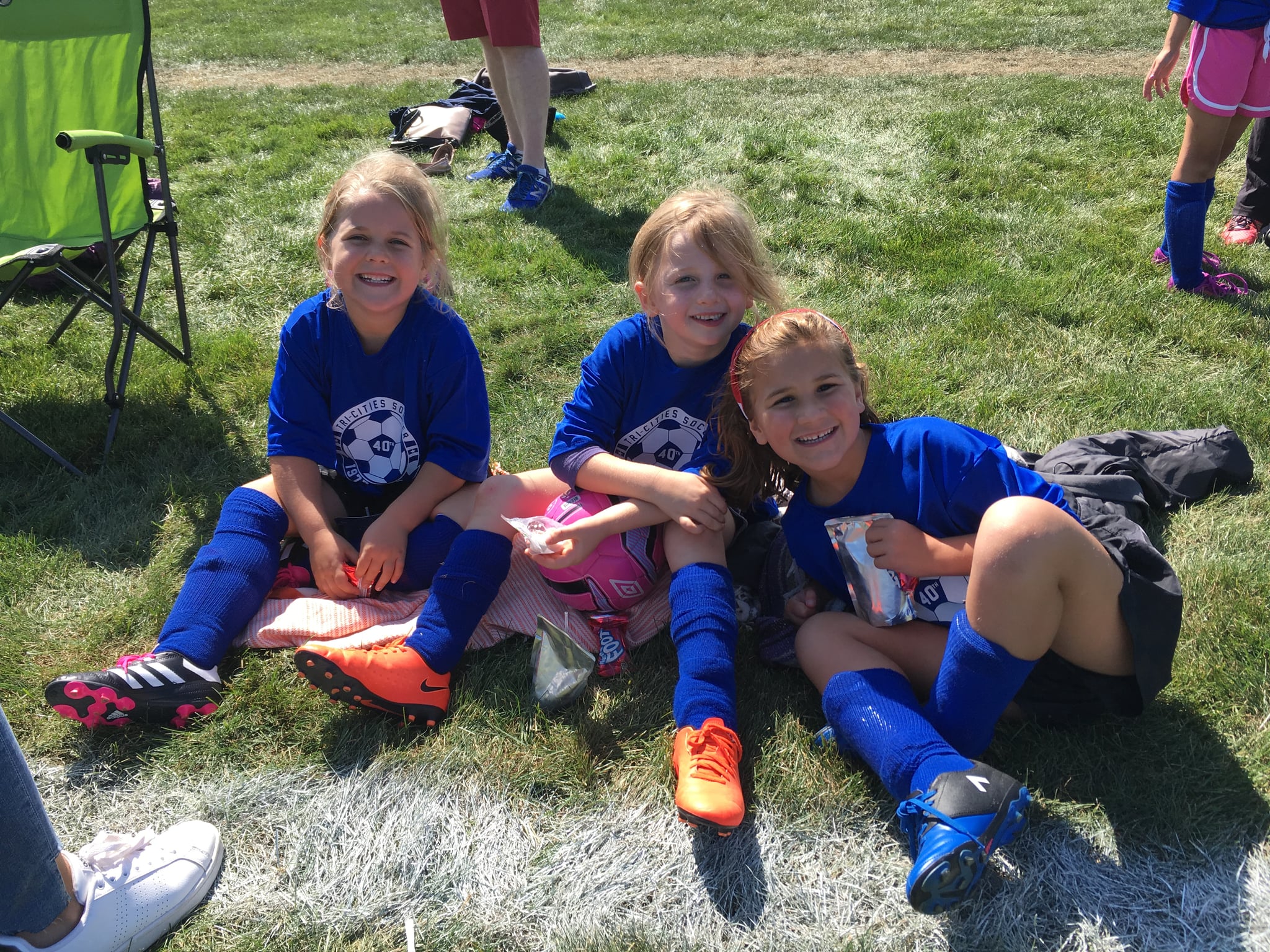 When I had my first baby, who has somehow now turned into a 60-pound, four-foot-tall first-grader, I remember telling myself over and over that it had to get easier. She was what I'd call a fairly difficult baby, achieving that status mostly by refusing to sleep through the night for more than a year, not caring that her mother was the kind of person who required nine hours a night.

Somehow we survived that long, sleep-deprived stage — and all the difficult stages she's been through since (teething, potty-training, temper tantrums, clothing battles, and on and on) — and are surviving them again with her little brother, who's now 3.5 and still refuses to poop on the potty most of the time. Despite that daily drama, in some ways things have gotten easier.

I can't remember the last time I was up with a kid in the middle of the night for more than a few minutes instead of a few hours. My daughter is legally required to be away from me in school for seven hours a day, and starting tomorrow I'll drop off my son at a preschool program for a few hours a day, four mornings a week. I get breaks, babysitters are reasonably easy to come by, and both of my kids can dress themselves (though one is apt to put his shirt on backwards, and the other still hasn't seemed to grasp that tank tops are only appropriate in Summer).

But despite these welcome changes, am I waking up every day feeling like I'm living on easy street? Um, no. No, I am not. Because the thing about having bigger kids is that they also come with bigger problems. A 2-year-old freaks out because you cut his sandwich the wrong way, and as annoying as it is at the time, you can always make the kid another sandwich. It's a two-minute fix. But as our kids get older, the choices we make for and with them feel much more lasting and way less easy to correct if things should go awry.

I've seen friends struggle with whether they should continue to put their grade-school-aged daughters in competitive gymnastics programs that are eating up the fleeting time they have to just be little kids (not to mention giving them body-awareness issues way sooner than expected). Other friends have struggled with finding schools that will foster their child's love of learning and intellectual growth while still immersing them in a diverse, culturally rich environment.

As parents, we worry when our kids have big issues with their little friends, praying they won't affect their self-esteems for life. If our children aren't at the top of their classes academically, we worry about their future educational and job prospects. If they're not interested in sports or extracurriculars, we worry they're antisocial or generally unmotivated. We start seeing the people they're developing into, and we worry we're not doing enough to mold them into the best versions of themselves. Or we worry we're pushing them too much.

Things start getting real. This parenting thing is no longer just about trying to survive through the hurdles our babies and toddlers throw at us while making sure we also keep them alive. Alive isn't enough anymore. Now we must help them thrive. And that is damn hard.