Whether your baby's first weeks of life were serene and uneventful or mind-numbingly terrifying, as a parent, it's hard not to imagine just what Stephanie Durfee was feeling when this powerful image was taken.

Although her daughter Addie, who was conceived via in vitro fertilization but born more than three months premature, has survived that tumultuous time in the NICU, Stephanie has chosen to revisit those days in honor of NICU Awareness Month (she also launched a blog and is partnering with several small businesses to raise money for her daughter's former neonatal intensive care unit). In particular, in a moving Instagram post, she painfully recalled her "scariest moment in the NICU" in which she truly feared for Addie's life:

"One day we got a call from the NICU that we needed to come in right away, Addie wasn't doing well and we needed to pack an overnight bag. When we got to the NICU, there was a crowd in her corner and the cover was off of her isolette. As we approached, we saw their long faces. They gave us a look that almost had an air of sorry-for-your-loss. You could see the worry and concern on their faces. This didn't help. This didn't reassure us in any way. Whenever something has gone wrong up to this point, we've been somewhat reassured because they didn't flinch. They didn't seem concerned. This was different.

Addie looked terrible. Her usually pink skin was a greyish-blue. She already had the vent tube down her throat. Her belly was huge and so stretched out that you could see every vein. She wasn't moving. Barely opened her eyes, and only once. She had an IV in her foot and her arm. It tugged at every string in our hearts. And the doctors and nurses told us that this was actually better than she'd looked an hour before. I'm glad we didn't see her at her worst. I could barely stand seeing her like this. It felt like all of the progress she'd made in the days prior came crumbling down, in an instant."

That day, Addie had contracted necrotizing enterocolitis, a life-threatening infection that causes intestinal tissue to die. It's the main reason premature babies die in the NICU — 50 percent don't survive, but Addie did. And with a mascara-stained tear streaming down her cheek, Stephanie held her baby, and it's sure to make any parent hold theirs a little tighter, too. 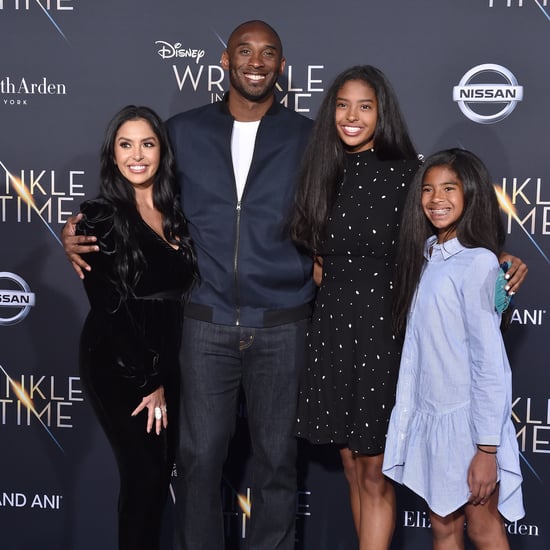 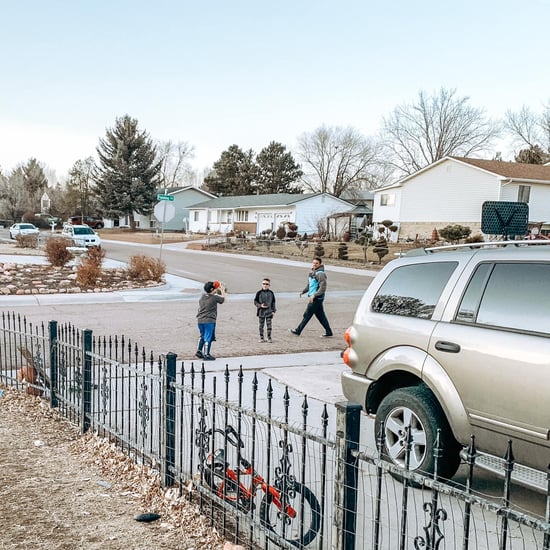 Amazon
This Amazon Prime Delivery Guy Stopped to Play Basketball With a Boy, and His Timing Was Everything
by Murphy Moroney 2 weeks ago 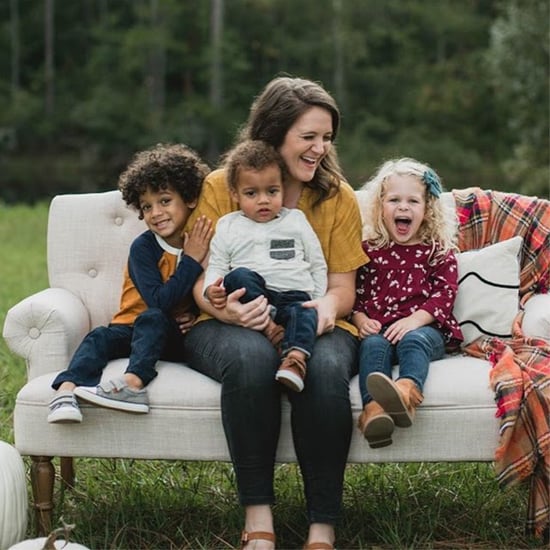 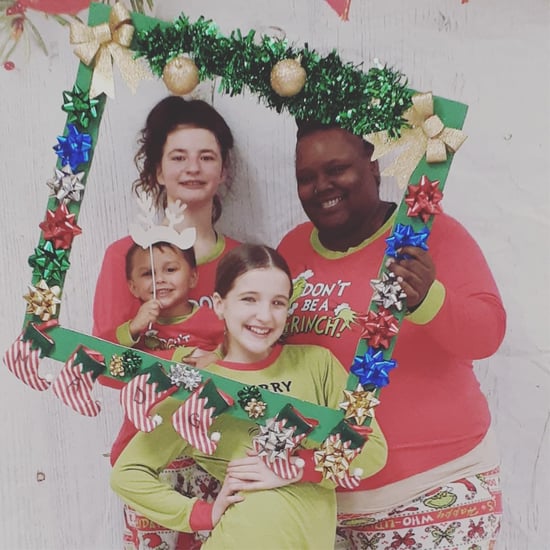 Black Women
A Black Mom on Receiving Backlash Over Adopting Her 3 White Children: "We're All Human"
by Murphy Moroney 1 week ago