Jody Fisher, a mom to a sweet 1-year-old daughter, recently shared a side-by-side photo of her breast milk before and after her little girl got her vaccinations, and the eye-opening post is going totally viral.

"Nancy had her 1-year injections on Tuesday afternoon; the 'normal' color milk is from the day before she had them, the 'blue' color milk is from today — 2 days after she had them," she wrote. "It's blue from all the antibodies my body is producing as it thinks she's sick with what she was vaccinated against! When she feeds, her saliva sends signals to my body to produce more milk with illness specific antibodies! This is one of the reasons I'm still breastfeeding 13 months on . . . you don't get all this goodness and nutrients from formula or cow's milk! Way to go, boobies."

Although the coloration change might seem shocking at first, Jody knows it's actually for Nancy's benefit. "This goes to show the vaccines are doing exactly what they are meant to do, and so is my daughters body and mine," she said. "The whole point of vaccinations is to introduce a very, very weakened version of what virus/disease you want immunity over. Which causes your body to make antibodies and 'heal' itself, which then in turn makes your body think you have already had said virus/disease so your won't get a more deadly real version in the future when/if your exposed to it."

Keep in mind: your breast milk turning blue can stem from a variety of reasons, including fat ratios and mom's diet. "Cow's milk comes from cows, not humans, and it is both homogenized and heat-treated, so there isn't the same variety in color that you might see in human milk," said lactation consultant Karen Meade. "Human milk is lower in fat than cow's milk, so human milk often appears to have a bluish tint."

And just to be clear, Jody isn't against formula whatsoever. "I'm by no way shaming formula, I formula fed my first, and combination fed my second and third," she said. "I was merely showing what women's bodies can do when their children are [sick] and this is one of the reasons I'm still breastfeeding at 13 months as I'm often questioned as to why I'm still doing so."

VaccinationsBreastfeedingBreast Milk
Around The Web 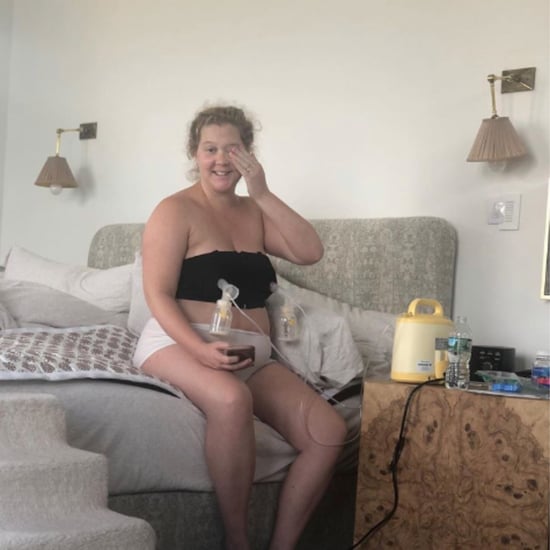 Amy Schumer
Amy Schumer on Her Decision to Stop Breastfeeding: "I Just Didn't Feel That Push to Make That Happen"
by Murphy Moroney 2 weeks ago 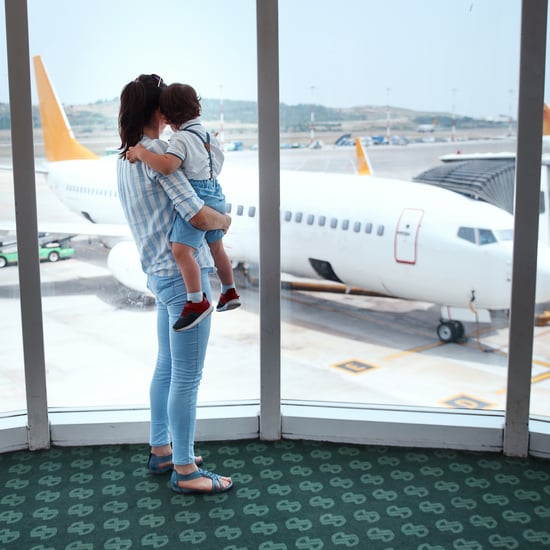 Family Travel
Traveling as a Breastfeeding Mother Sucked, and I Think We Deserve Better
by Caitlyn Doenges 4 weeks ago 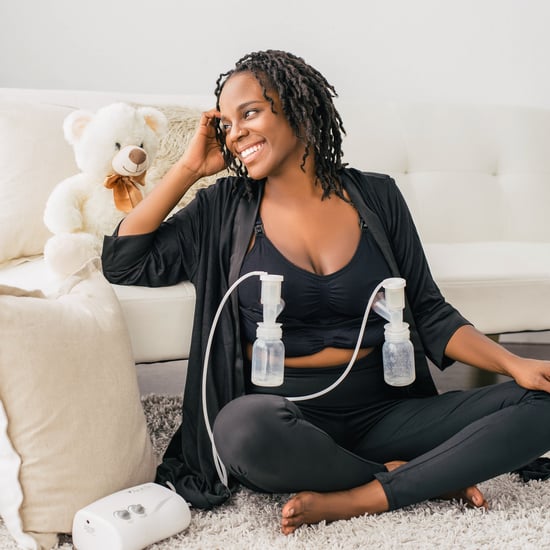 Parent Shopping
Hate Your Pumping and Nursing Bras? I Did Too, Until I Found One That Could Do Both
by Angela Elias 10/25/19