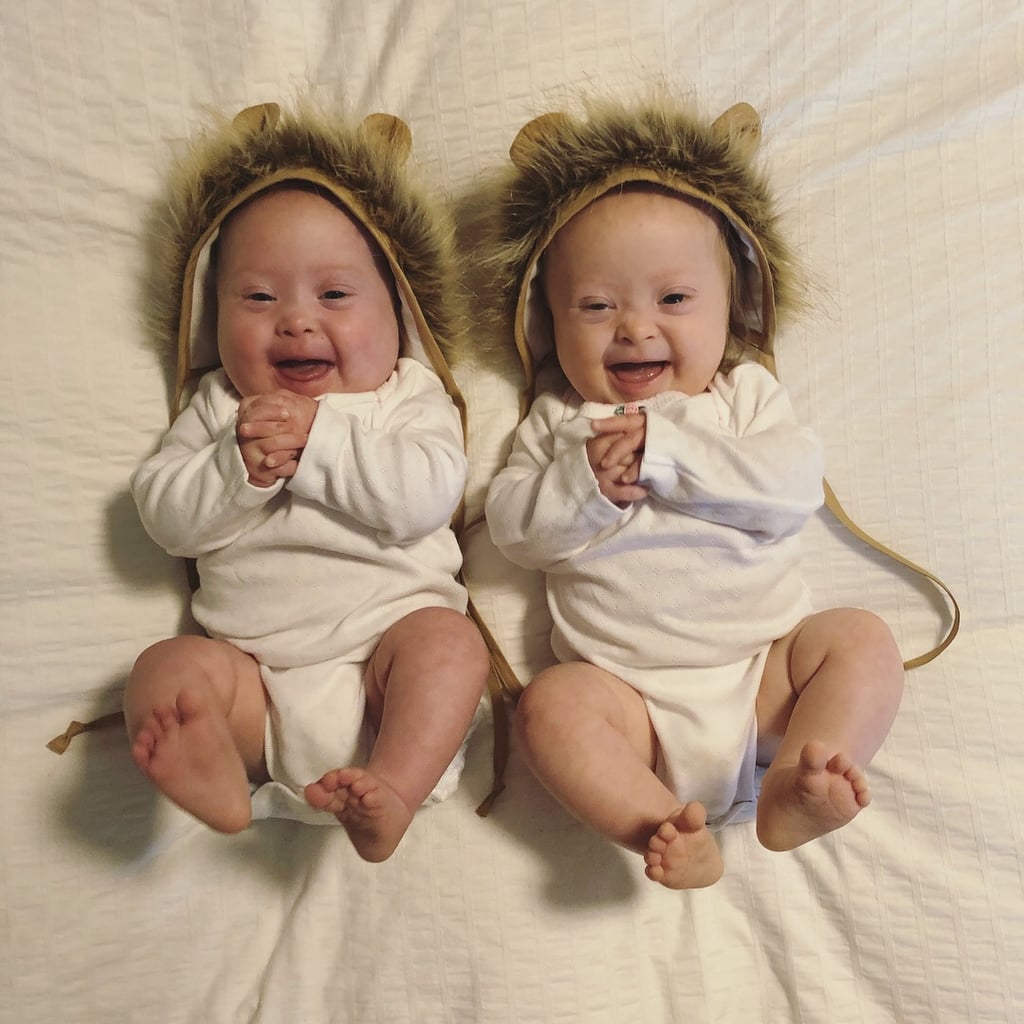 After Rachael and Cody Prescott made the decision to cancel Cody's vasectomy and try for a third baby, they had no idea it was a moot point. According to an at-home pregnancy test, Rachael was already a few weeks along. And to make matters even more exciting, the family learned they were expecting twin girls. That meant the couple's sons — Easton, 5 and Hudson, 3 — were going to have baby sisters to look after. The couple attended several doctors appointments to ensure the girls were healthy and developing normally, but then they got some unexpected news: both of their daughters had congenital heart disease and possibly Down syndrome.

"To have a child with Down syndrome is like discovering your best self and winning the lottery at the same time."

"A lovely nurse practitioner came to my bedside and first told me our girls did, in fact, have Down syndrome," Rachael told POPSUGAR. "My response was, 'Really?! Yay!' I actually hadn't remembered my own response, but she later visited to tell me that I had said this and that it was a relief to her to see our happiness, because it had not been what she was expecting."

Related:
These Photos of Kids With Down Syndrome Show the Beauty of "Rocking an Extra Chromosome"
Previous Next Start Slideshow
TwinsDisabilityDown Syndrome
Around The Web

Babies
As a Disabled Woman, COVID-19 Has Affected How I Think About Having Kids
by Erica Mones 1 day ago 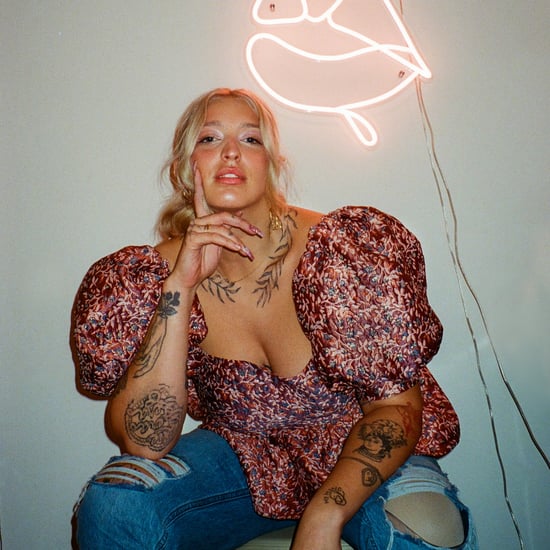 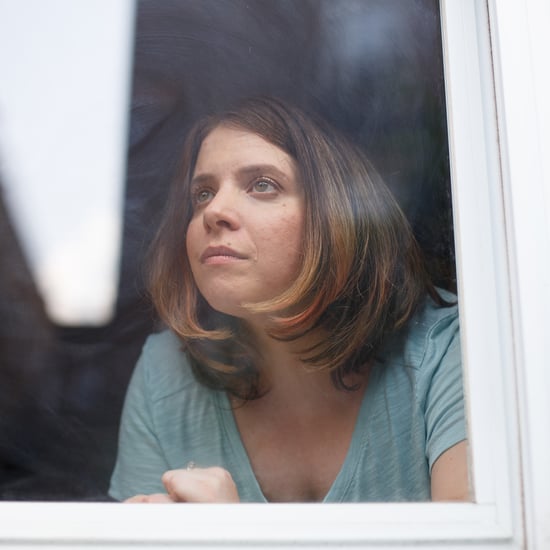 Baseball
This Teenager With Down Syndrome Hit a Walk-Off Home Run, and His Reaction Said It All
by Maggie Ryan 4 weeks ago