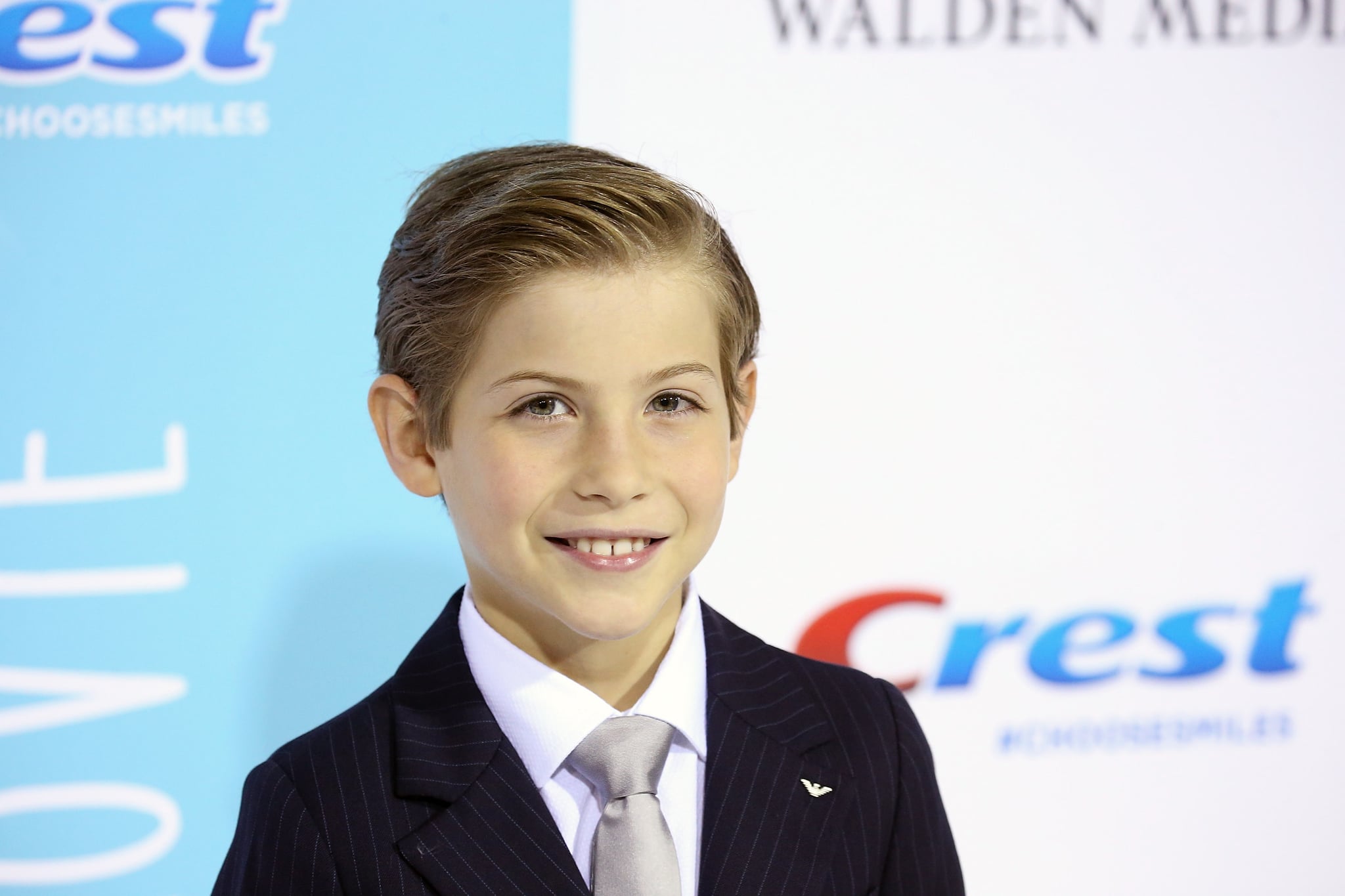 Eleven-year-old Jacob Tremblay is a literal onscreen wonder in the film version of R.J. Palacio's New York Times bestseller, Wonder, but as it turns out, he's pretty spectacular off screen as well. In a recent interview with Jacob, the young actor told POPSUGAR how he got into his role as Auggie Pullman, a boy with facial differences who starts going to mainstream school in fifth grade after being homeschooled, why he's so excited to spread the film's message to "Choose Kind," and his best tip for dealing with bullies.

In order to prep for his role as Auggie, Jacob was connected with a group of children with facial differences through The Hospital For Sick Children (SickKids) in Toronto.

"I reached out to them and asked if they could send me any letters of experiences or anything they just wanted me to know," he told POPSUGAR. "And then I had all these letters from them and put them in a binder I had with me on set every day and I would read them before I did my serious scenes. And then after I filmed Wonder, I got to meet everyone. It was really cool." 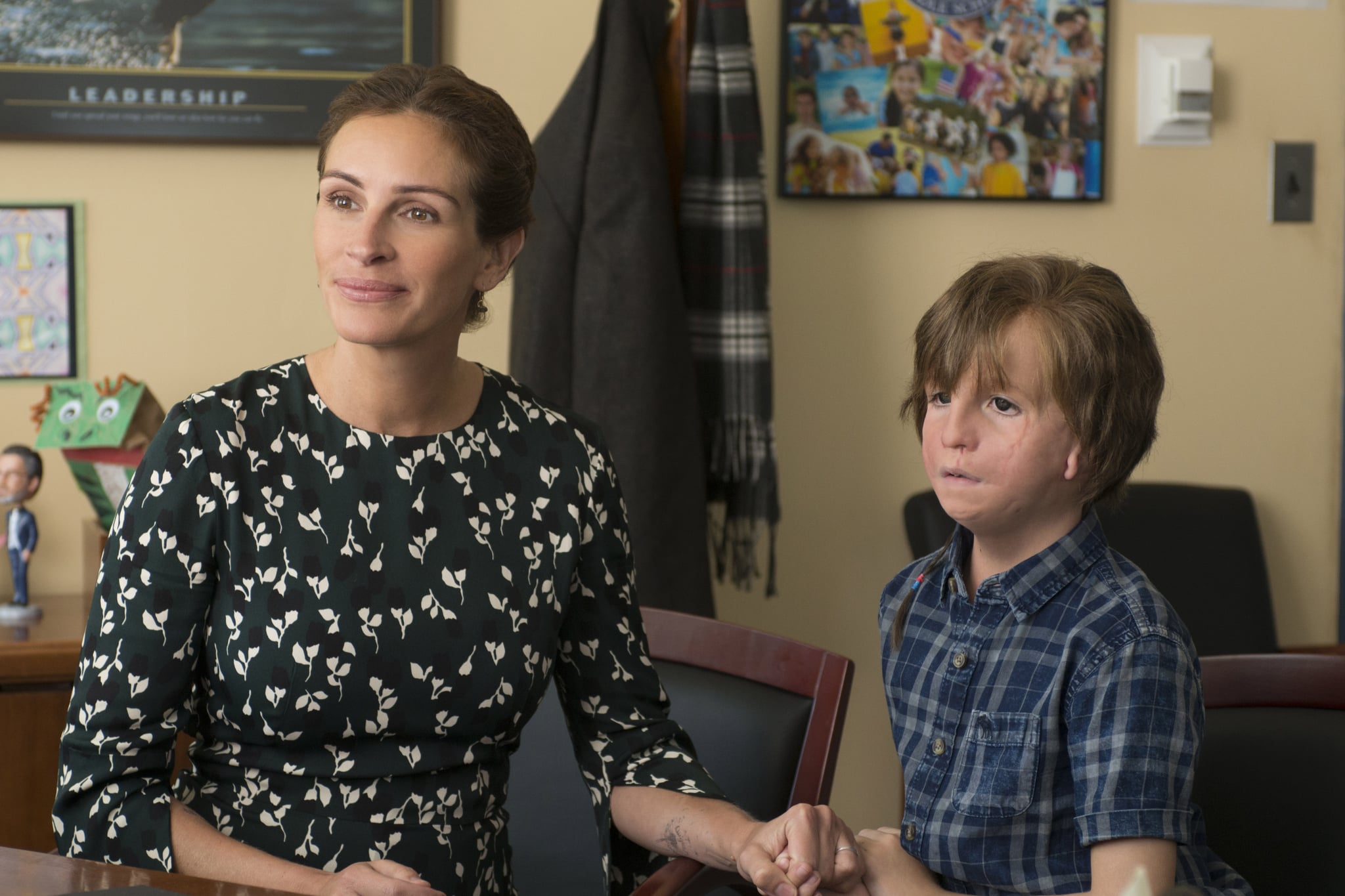 In the film, Auggie is affected by bullying in a variety of ways at his new school, and Jacob, who attends a public school when he's not filming, admits that though he's never witnessed others being bullied, he's been a victim himself. "Luckily I've never witnessed someone else being bullied, but I have been picked on myself a little bit because I'm kind of short for my age. So I know how it feels and I know that it hurts," he said. Thankfully, Jacob hasn't been bullied again since then, but his experiences helped him realize how important it is for kids being bullied to rely on trusted adults. "I think the best thing to do is talk to your parents, because when I talked to my mom, she told me that she would never want me to carry anything negative on my back by myself."

"I think the best thing to do is talk to your parents, because when I talked to my mom, she told me that she would never want me to carry anything negative on my back by myself."

Although that's a helpful tip for any kid who's faced bullying, Jacob has high hopes that more people will support Wonder's "Choose Kind" campaign in their daily lives so that bullying can be a thing of the past. In addition, to celebrate the movie and its incredible messages about the importance of kindness, tolerance, and acceptance, Jacob is working with Crest "to establish smiles as a universal and simple way to practice kindness every day to help create a better world."

The warmhearted 11-year-old ended our chat with a wish for humanity that we can all certainly get behind: "I just hope that everyone will choose kindness by doing whatever they can to make someone's day better — and by smiling, really." Parenting Tips and Advice
What Is the Families First Coronavirus Response Act? Here's Everything You Need to Know
by Tarah Chieffi 1 day ago 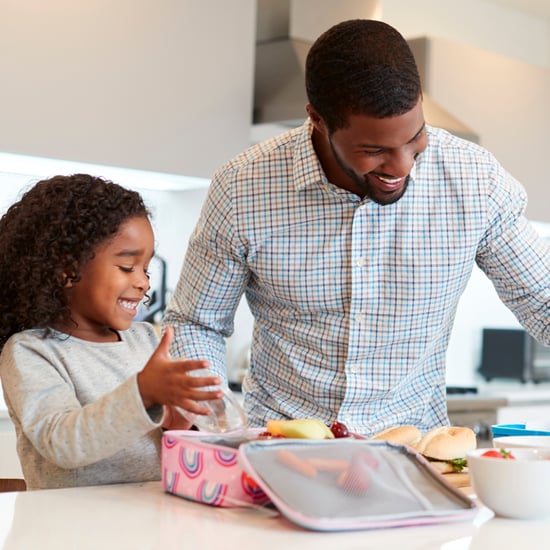 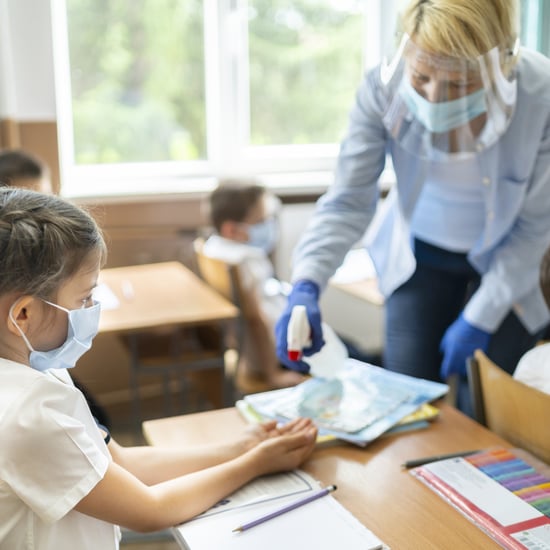 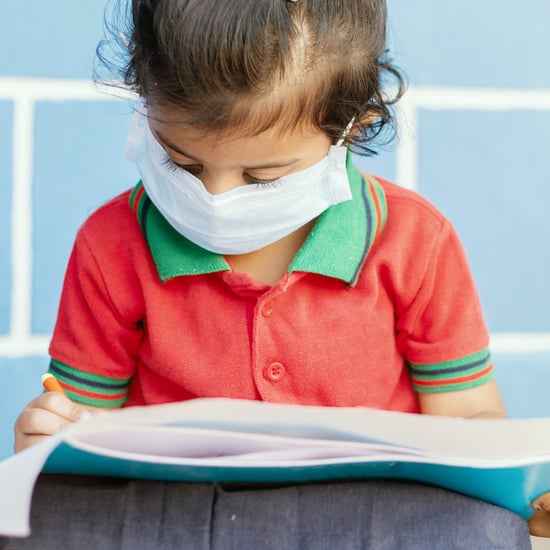 Little Kids
How Can Kids Possibly Wear a Mask All Day? This Montessori Teacher Explains
by Kate Schweitzer 14 hours ago 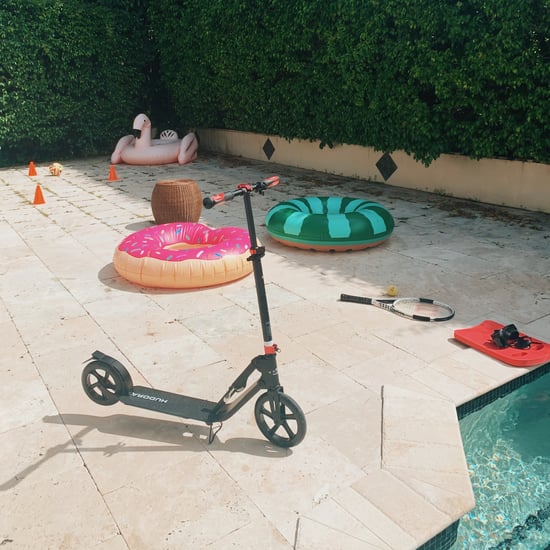