This is cute, isn't it? 😍 pic.twitter.com/ab9YfjiExN

As parents, we always tell our little kids that they can be anything they want to be when they grow up, right? Right. And while it's no secret that women can be (and are) doctors — and that male nurses actually exist — apparently this concept was lost on some people. Recently, the Twitter account Medical Shots shared a photo of a little girl and a little boy holding hands in scrub shirts that say "Nurse in Training" and "Doctor in Training," respectively (and unsurprisingly, the girl's shirt was pink, while the boy's was green). While the photo might seem sweet at first, it raises a lot of questions about gender roles. As expected, we're not the only people who noticed how problematic shirts like this can be, and many Twitter users chimed in with their two cents on the photo. Read through to get a look at some of the reactions. 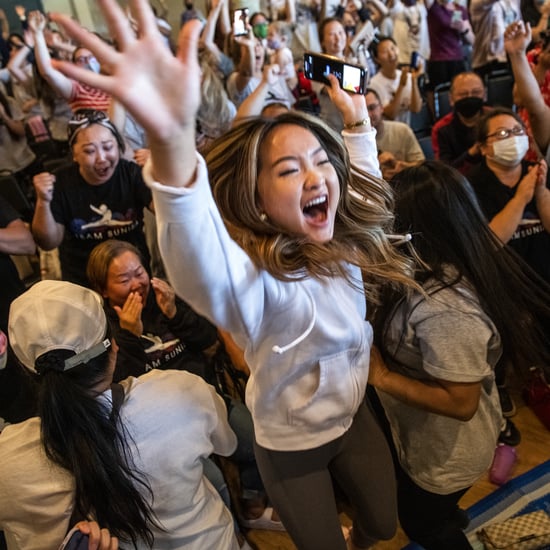